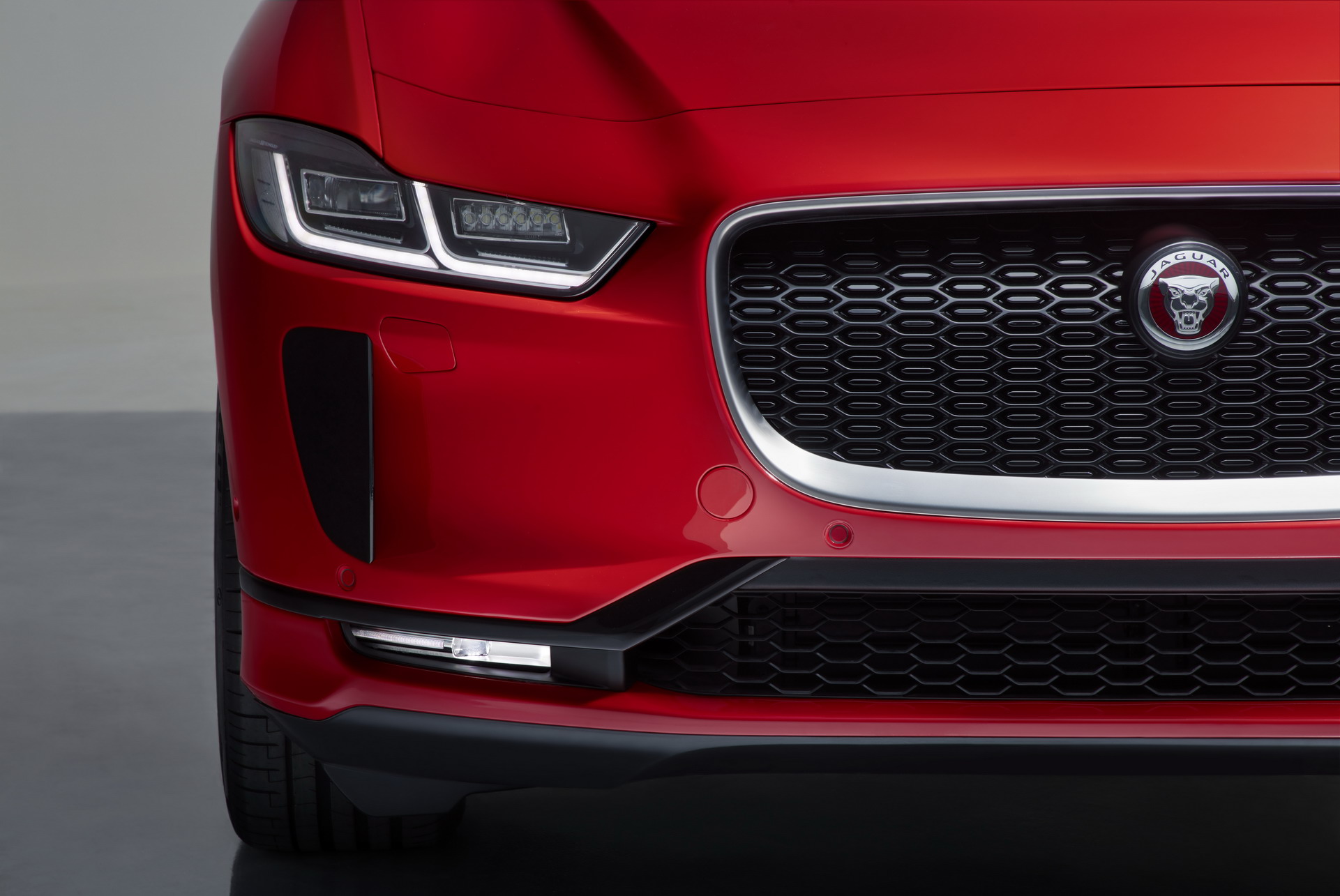 Tata Group, the owner of Jaguar Land Rover, has allegedly approached carmakers, including Geely and BMW, as it seeks partnerships for British marque. The report was issued by Bloomberg, citing sources within Tata, but BMW has yet to respond to the story. Geely did, however, tell Bloomberg there have been zero discussions with Tata. 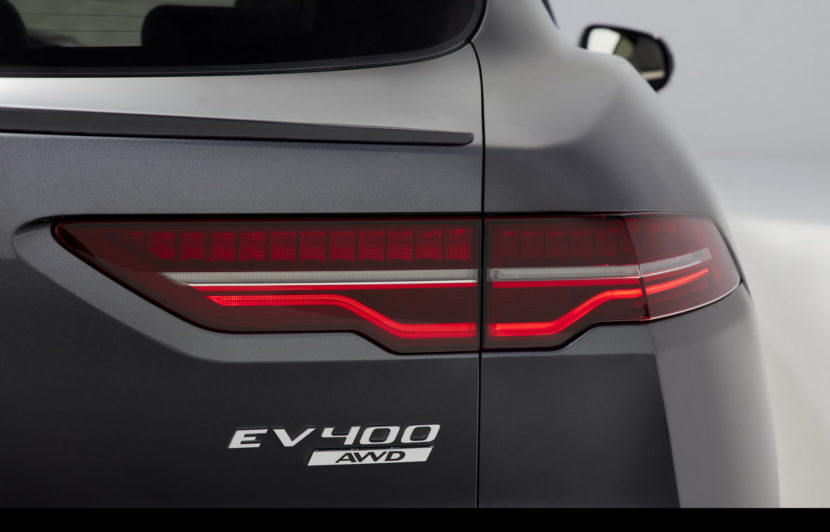 According to the report, the Jaguar-Land Rover brand aims to save on costs and share the burden of investing in electric vehicles. Earlier this year, Jaguar Land Rover and BMW announced the extension of their partnership to include internal combustion engines as well. Prior to that announcement, the two automakers agreed to work together on the development of electrified powertrains.

The extended deal will allow Jaguar Land Rover to reduce their investment in ICE and instead focus on the drivetrains of the future. BMW also comes out as a winner in this deal by offsetting some of their ICE development costs.

So it’s unclear whether JLR is looking for additional areas to partner in with BMW.

Even though many industry analysts speculated in the last few months that a BMW ownership of JLR could make sense, according to N. Chandrasekaran, chairman of Tata, the sale of the two British brands in not on the table.