Home » Which other Jaguar/Land Rovers do you want to see BMW engines in? 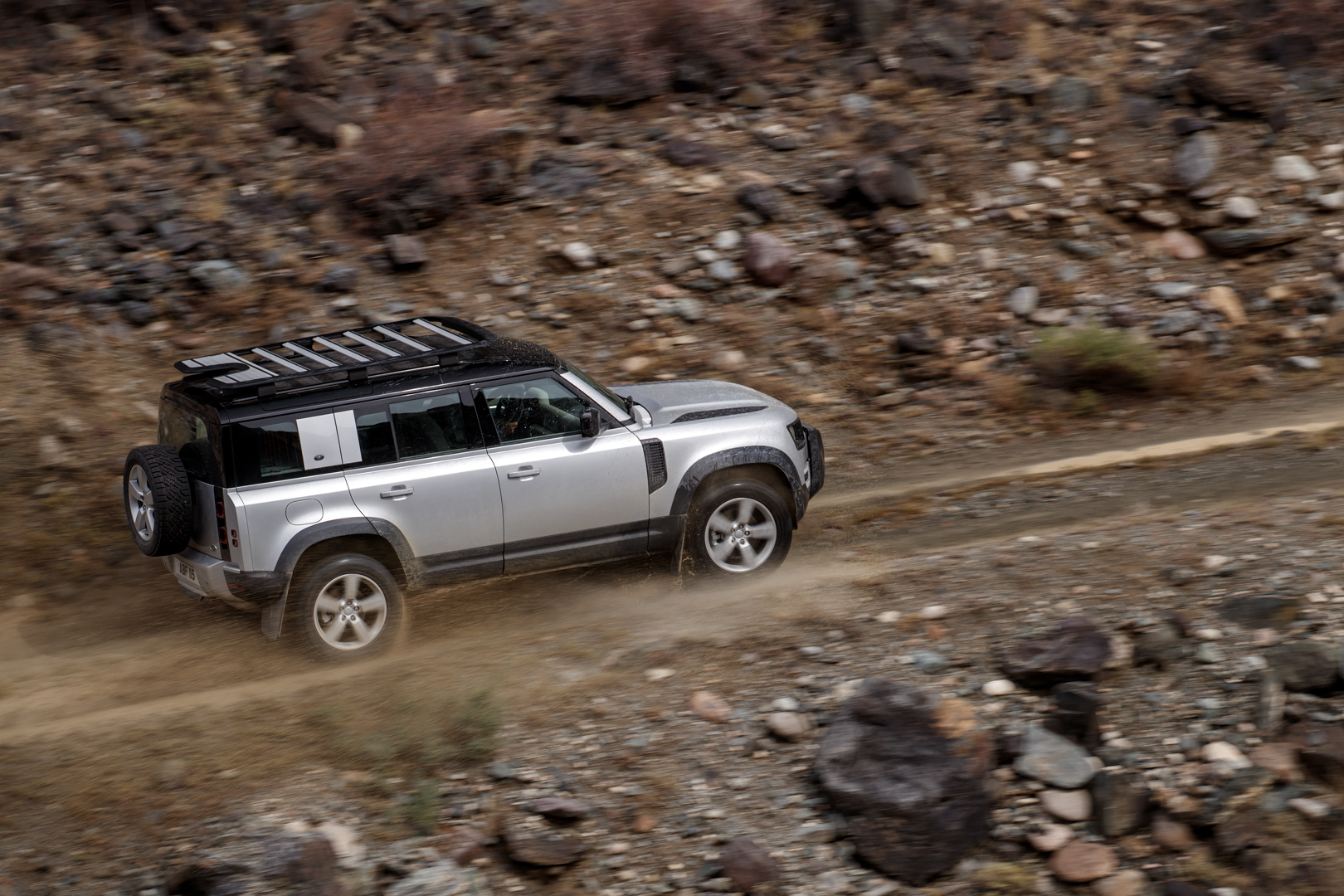 We just learned yesterday that the upcoming Land Rover Defender SVR will be powered by a twin-turbocharged BMW V8. Auto Express were the ones with the scoop and, according to them, it’s the first official BMW engine to power a Jaguar Land Rover product. However, it’s not likely to be the only one. It’s also said that the next-gen Jaguar F-Type will get the same BMW V8. So there will be at least a couple of British luxury cars powered by German engines in the future. But which other JLR products would you like to see powered by a BMW engine? 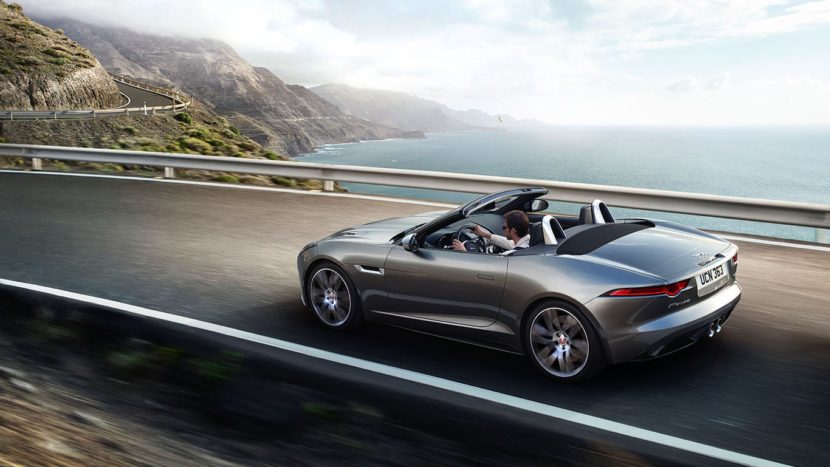 For starters, I’d like to see BMW’s B58 power an F-Type, along with the V8. I genuinely believe that the B58 is BMW’s best engine at the moment and having it power a stunning F-Type Coupe would be incredible. The current F-Type is a great car but it’s let down a bit by its relatively lackluster engines and it would benefit greatly from something like a B58.

Also, I’d like to see a Land Rover Defender get a BMW inline-six diesel engine. Land Rover makes fine diesel engines, and has been doing so for decades, but using one of BMW’s silky-smooth diesel motors would not only add punch and efficiency but it would also add refinement. 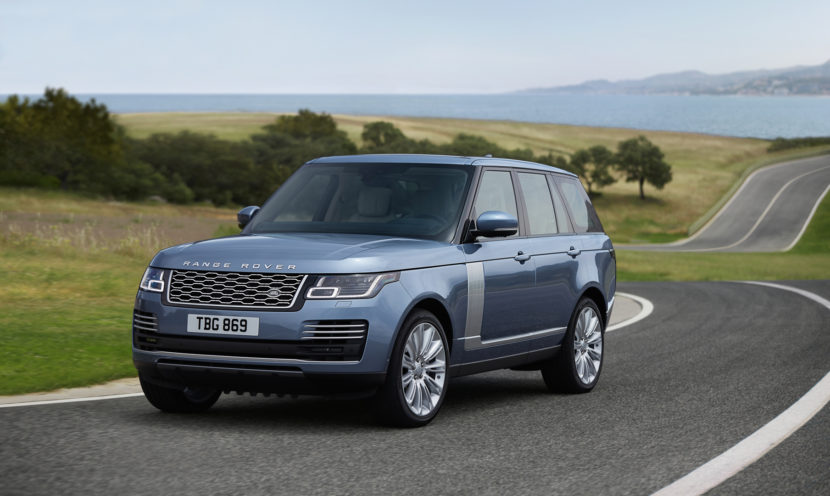 Personally, I’d also like to see the same plug-in hybrid powetrain from the BMW 745e to get stuffed into a Range Rover. Never have I experienced such a refined and usable hybrid powertrain before and it would work perfect in something like a Range Rover. Its combination of a butter-smooth, but very powerful, inline-six and a perfectly calibrated electric motor makes it a joy to use. In the 745e, it’s effortlessly smooth, sports impeccable refinement and more than enough shove to make even the big 7 Series fly. So using that powertrain in the Range Rover would give it more than enough power, while also giving it great efficiency and the sort of refinement and luxury that Range Rover customers have come to expect.

Maybe I’m just being a nerdy fanboy, because I love all three brands and would love to see Jaguar Land Rover vehicles powered by BMW engines. It would be geeky and fun for me, personally, and I want to see it happen.