Amid recent reports of a potential merger between BMW and the Jaguar Land Rover group, the CEO of the Bavarian company refused to confirm or infirm a potential buyout of the Brits. However, during a… 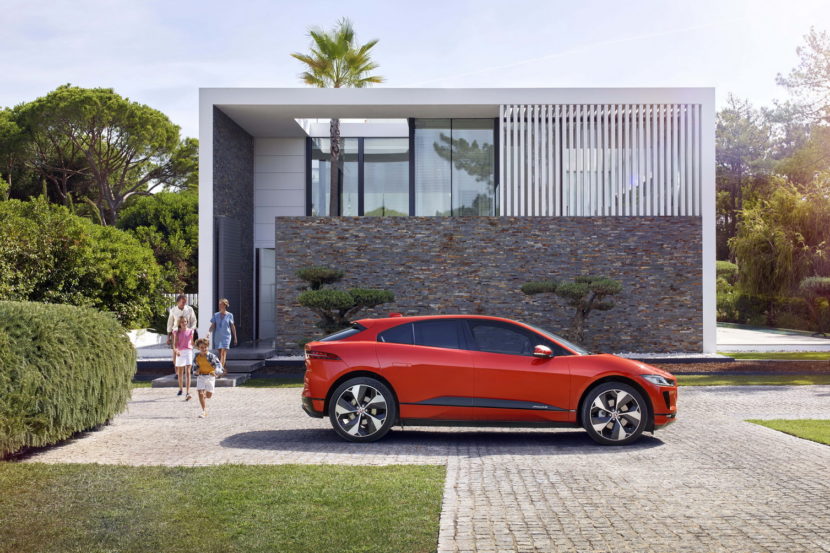 I’d hate to say I called it but… I called it. Back when we learned that BMW was partnering with Jaguar Land Rover on some EV technology, I said that I had wanted BMW just… 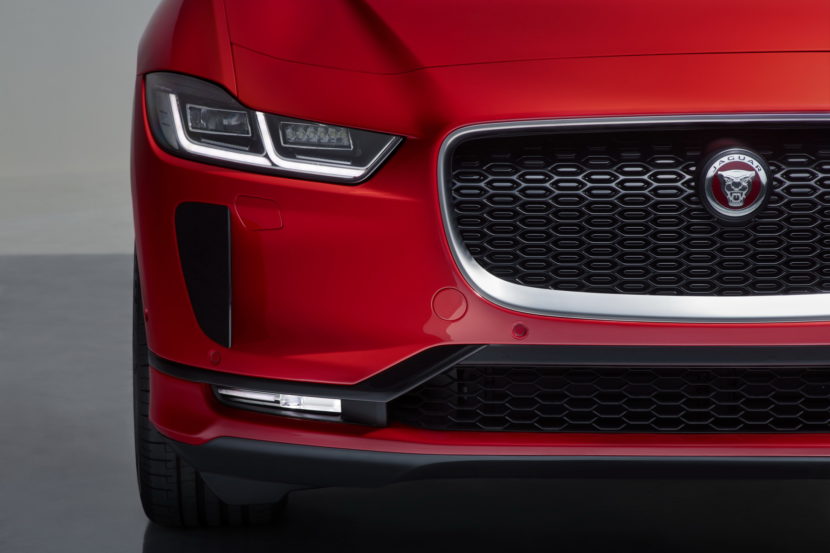 Tata Group, the owner of Jaguar Land Rover, has allegedly approached carmakers, including Geely and BMW, as it seeks partnerships for British marque. The report was issued by Bloomberg, citing sources within Tata, but BMW…

We just learned yesterday that the upcoming Land Rover Defender SVR will be powered by a twin-turbocharged BMW V8. Auto Express were the ones with the scoop and, according to them, it’s the first official…

Maybe BMW should buy Jaguar Land Rover after all

My Opinion: I want BMW to buy Jaguar Land Rover

Okay, I know this is crazy but hear me out. It’s been recently announced that BMW and Jaguar will be partnering up to share electric powertrain tech, as well as internal combustion engines. Essentially, BMW…

According to Autocar UK, the partnership between Jaguar Land Rover and BMW will extend to include internal combustion engines as well. Last month, the two automakers agreed to work together on the development of electrified powertrains,… 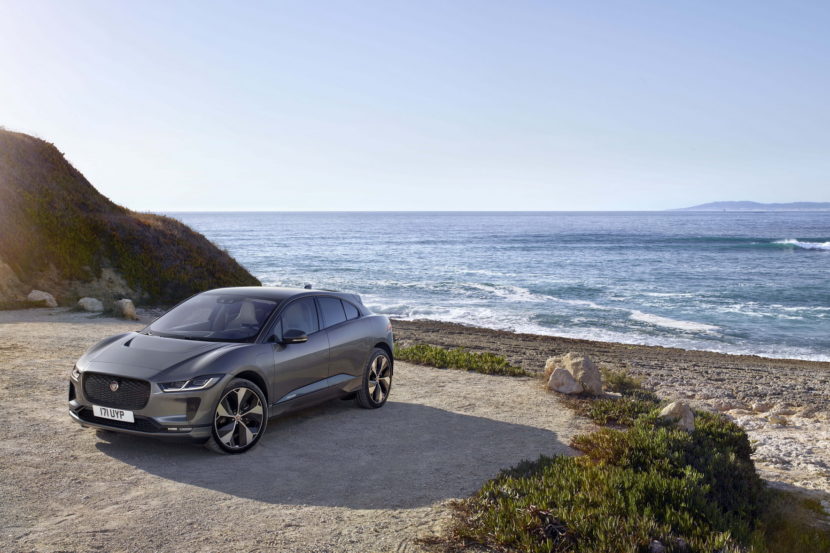 There have been many critics of BMW’s efforts in the world of electrification. At the moment, the only pure BEV that the Bavarians have is the BMW i3 and its range pales in comparison to…

BMW has poached a high-level executive from the Jaguar Land Rover brand. The former European Director of Jaguar Land Rover Bernhard Kuhnt leaves the British for BMW Group in Munich. According to Automotive Woche, Bernhard…