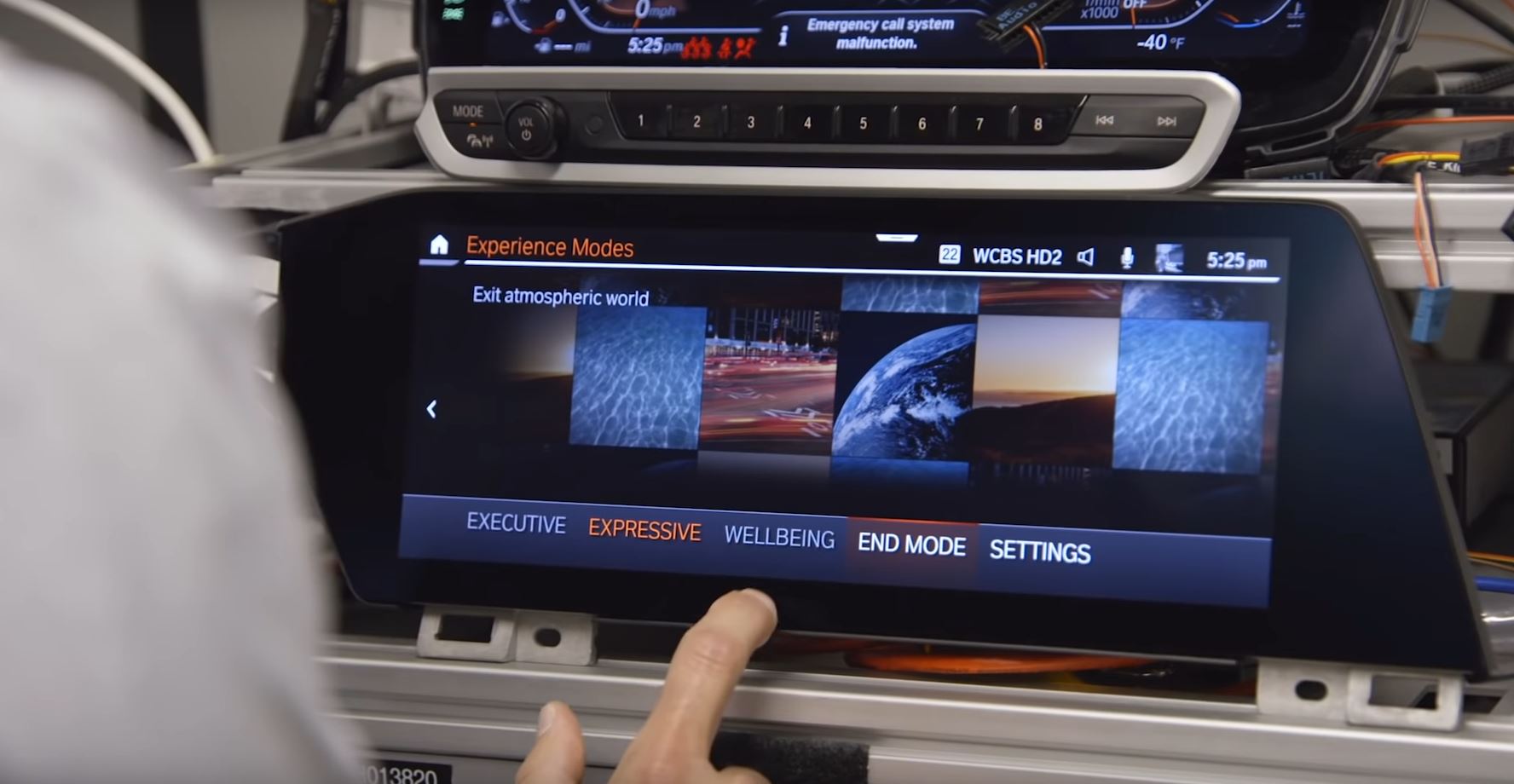 BMW has put a lot of work into making one of the most important new features offered for customers on recent models: the BMW Intelligent Personal Assistant. This feature, introduced with the new iDrive system last year, is aimed at making your entire experience inside the car a bit more comfortable. How? By allowing you to control certain functions just by speaking to the car.

That’s all possible thanks to the amazing work engineers have put into the system. Earlier this month, Reddit co-founder Alexis Ohanian, went to BMW to check out their latest tech and offer some feedback on it. Not long ago we saw him test the autonomous functions that are still being tested at BMW and now he’s checking out some other tech.

The BMW Intelligent Personal Assistant is actually capable of a lot more than you think and it is evolving at a rapid pace. I remember the first time I tested it, on a BMW X5, it was rather slow and couldn’t really pick up my commands, maybe because of my accent.

Fast forward a year later and, after testing it in the BMW X7, things are already considerably improved. You can tell it to play some music (and you can specify the artist or the song) or to vitalize you, as Alexis does in the video, and things will simply happen, without having to touch a single button.

That’s one of the goals BMW is trying to reach in the near future: creating a car that adapts to your every need on the fly. As Alexis points out, the development of such smart tech and autonomous driving features will completely change the way we commute, allowing you to both have fun when you want to and relax if you’re just driving for a longer haul on the highway.