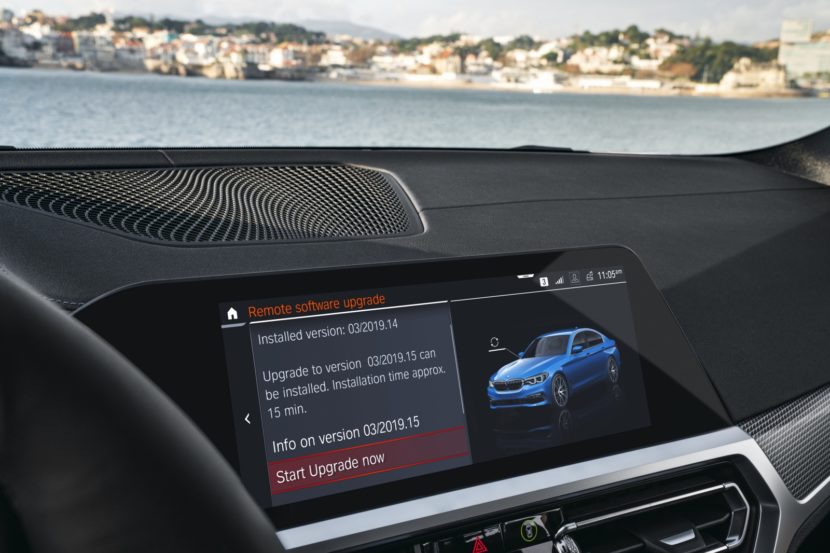 BMW is announcing today that a future generation of their Voice Assistant will be powered by Amazon Alexa. This was announced today by Stephan Durach, Senior Vice-President Connected Company and Development Technical Operations BMW Group,… 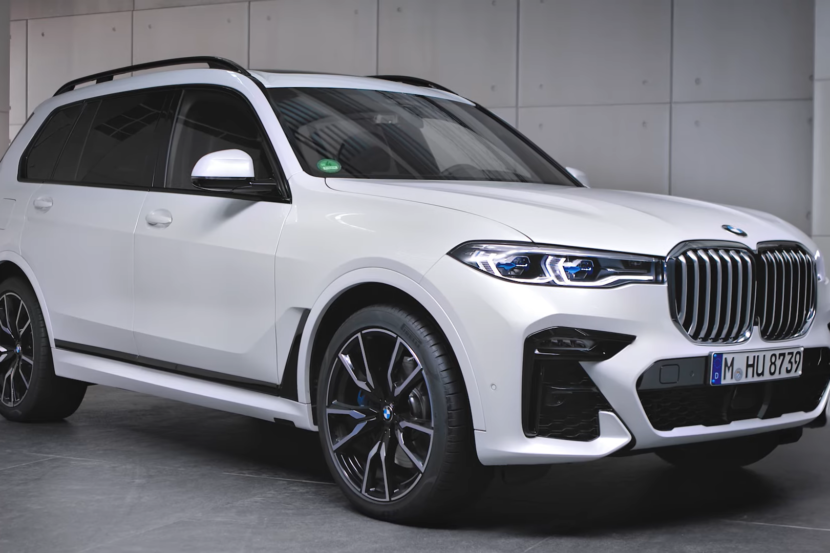 VIDEO: How to get the most out of Gesture Control?

Gesture Control is a technology that was first premiered on the G11/G12 7 Series generation in 2015. Nowadays, it can be specced as an option on almost any new BMW, as part of the BMW…

Video: What can you ask your BMW Intelligent Personal Assistant?

One of the biggest features BMW unveiled in recent years is, without a doubt, the BMW Intelligent Personal Assistant. However, for the most part, this key bit of tech was rather overlooked by most people…. 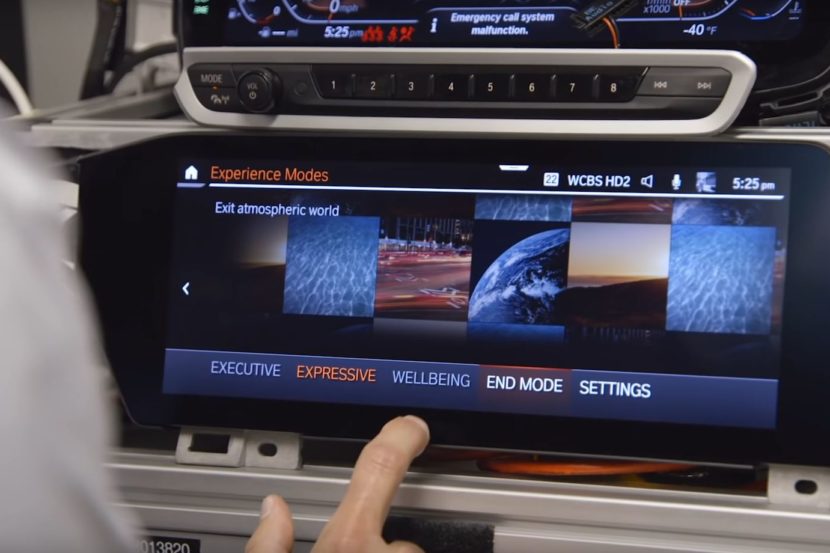 BMW has put a lot of work into making one of the most important new features offered for customers on recent models: the BMW Intelligent Personal Assistant. This feature, introduced with the new iDrive system…

BMW and Microsoft to Develop Joint Platform for Voice Interaction 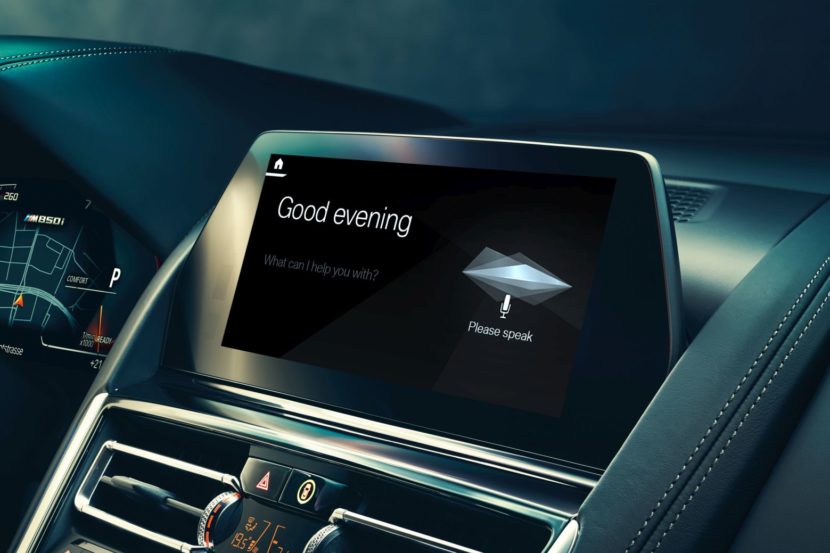 It may seem odd to some of us but it looks like the factors behind a successful car maker are changing rapidly. While enthusiasts would expect car buyers to be most interested in the way… 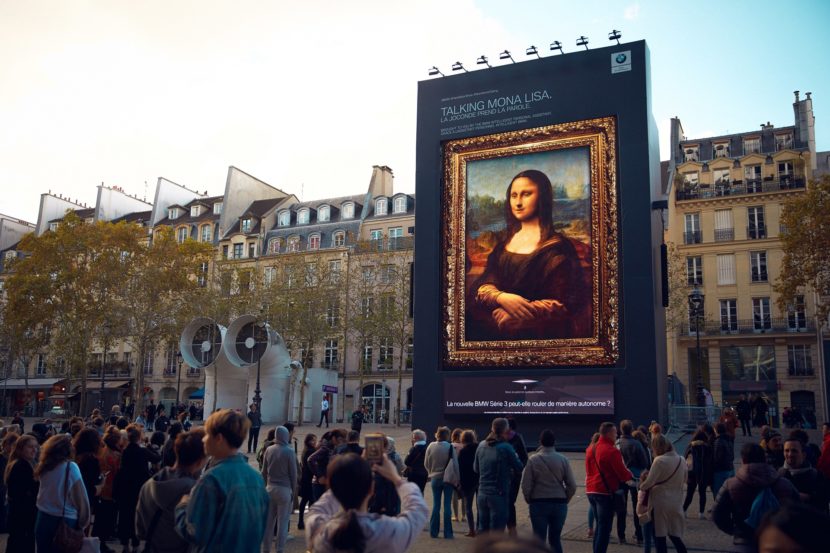 It’s becoming obvious that BMW has big plans for its Intelligent Personal Assistant since over the last few days we’ve seen a series of different ads on the new feature. Today, BMW published a few videos…

The Paris Motor Show is getting closer by the day and along with it some premieres from BMW. The German brand announced its first Intelligent Personal Assistant today, a feature which will be available on…