It looks like self-driving cars are the future, if we’re to judge by the huge budgets car makers are setting aside for research in the field. BMW has even joined forces with other rival companies in this endeavor, knowing that the amount of money needed to yield proper results could bankrupt them if they go at it alone. Right now, BMW has a fleet of self-driving cars out on public roads in various parts of the world, trying to figure out this whole autonomous tech thing.

In a recent video posted on the BMW USA Youtube channel, Reddit co-founder, Alexis Ohanian went behind the scenes to see what BMW is doing in the field right now. At the moment, most BMW cars have Level 2 technology on board. That means, they allow you to take your hand off the wheel momentarily while keeping your eyes on the road at all times. This means the car will keep you in lane and brake for you when using cruise control. However, that’s about it. 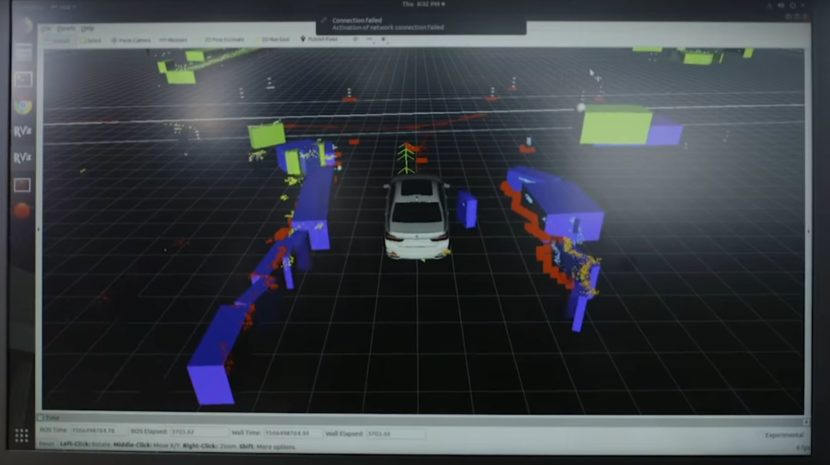 BMW is working on Level 3 autonomous tech right now, which will be deployed in the BMW iNext when it comes out in 2021. This system should allow you to take your hand off the wheel for longer periods of time as well as being able to to do other things while on the move. After that, the plan is to use this tech in all other BMW cars and eventually grow to reach Level 4 and Level 5 autonomy.

Level 4 will allow you to let the car do its own thing on the way. You won’t have to do anything but, the cars will still have a steering wheel and pedals for you to take over at any given time, depending on the situation. At Level 5 the cars will simply become pods, without pedals or a steering wheel. They should be 100% safe when reaching that milestone. It’s quite amazing to see how much hardware is needed on a Level 3 test car, just to keep your hands off the steering wheel right now. Check it out.