Final for 2019 DTM Season Scheduled on Hockenheim this Weekend

Home » Final for 2019 DTM Season Scheduled on Hockenheim this Weekend 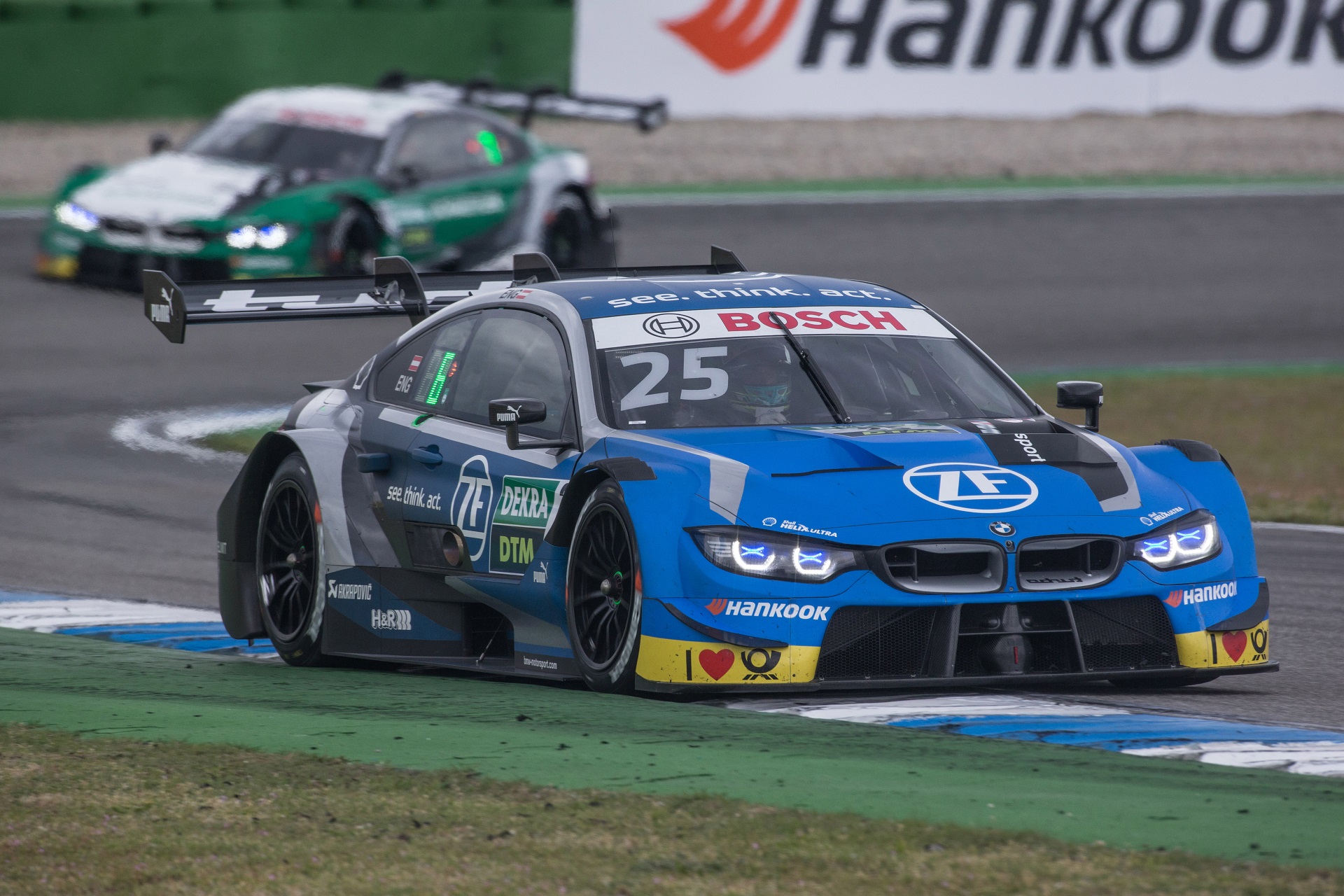 The first DTM championship featuring turbocharged 4-cylinder engines wasn’t exactly a home run for BMW and its Motorsport division. Sure, things could’ve been a lot worse and, heading into the last racing weekend of the season, there are still a couple of points to be won, but overall, things could’ve gone better. Races 17 and 18 will take place on the Hockenheim on Saturday and Sunday.

The best placed driver from BMW’s roster at the moment is Marco Wittmann who is sitting in third place overall, with a good chance to claim second place if things go his way. 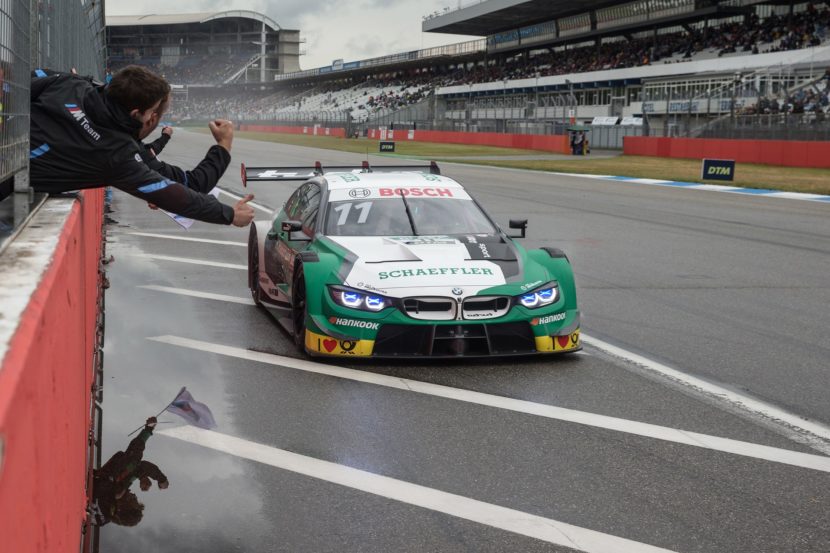 If the last visit here is anything to go by, BMW Motorsport should post a good result, as they won first race of the current season, which took place on the Hockenheimring. On Saturday, Marco Wittmann took the first pole position and the first win for the then new BMW M4 DTM with turbo drive; on Sunday, Philipp Eng drove to pole position, while Wittmann completed the front row of the grid.

A top three finish is also still within reach for Eng, who is currently in fifth place. One of the highlights of the final weekend is the Japanese SUPER GT joining the action. Before the two series hold their first joint ‘dream race’ at Fuji in November, three cars from the SUPER GT will compete as guest starters at Hockenheim. Former Formula 1 world champion Jenson Button is just one of the drivers who will make an appearance. 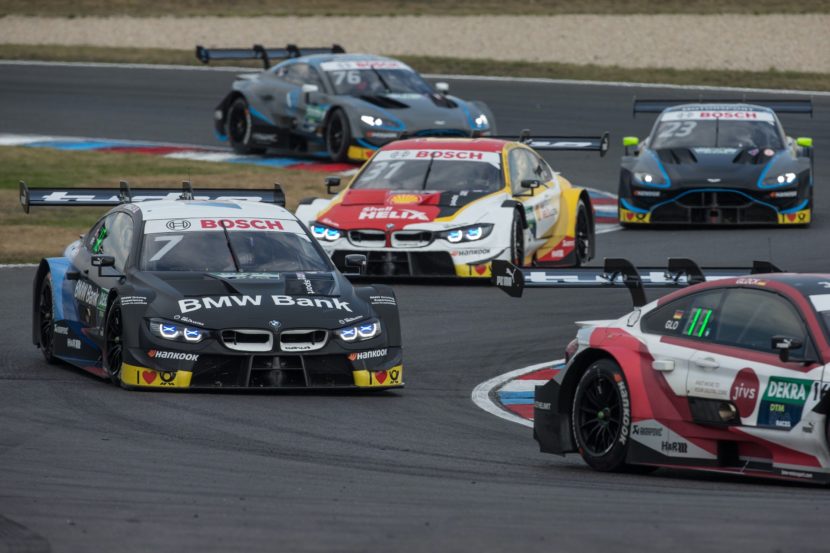 “We’re looking forward to the grand finale of the 2019 DTM season at the Hockenheimring. The fans were treated to a fantastic opening round in May. The final race weekend of the year is set to be another highlight. We are very excited about the guest appearance of our colleagues from the SUPER GT in Japan. This is a great taste of things to come at the Fuji ‘Dream Race’ in November, which will undoubtedly form a genuine highlight at the end of the motorsport year,” said Jens Marquardt, BMW Group Motorsport Director.