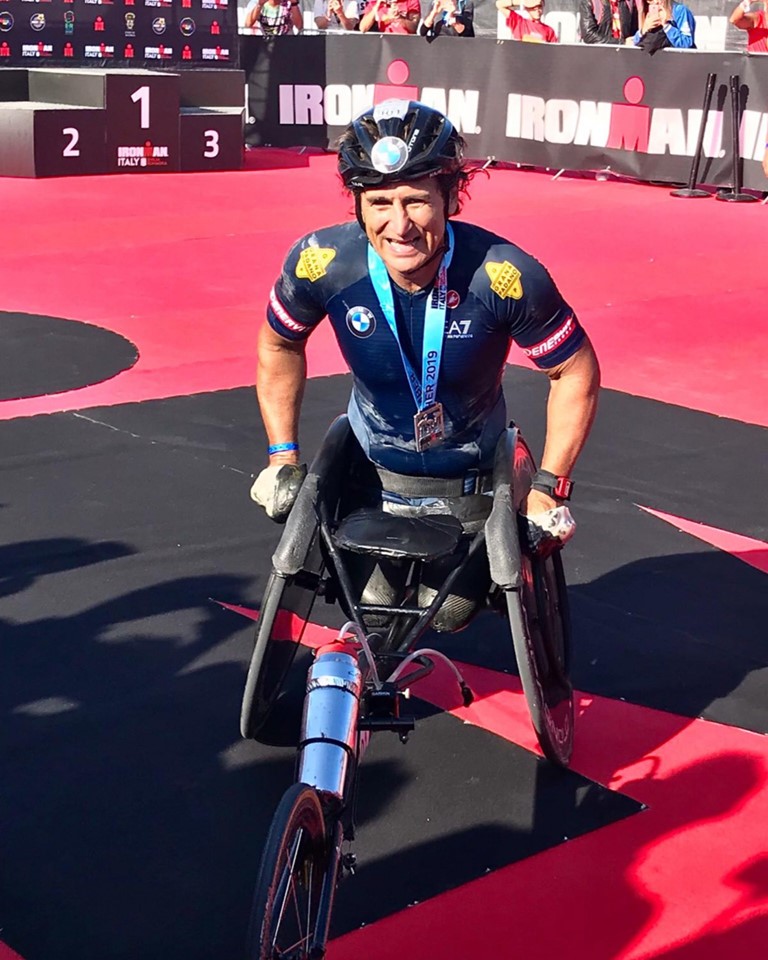 Even though BMW Ambassador Alex Zanardi is preparing to get back behind the wheel in an endurance motorsport event, he’s still involved in other sport activities as well. Apart from being an inspiration to us all, he’s also quite an athlete, competing in the Olympics and triathlon events on the regular. As a matter of fact, the 52-year old Italian just managed to post a new world record this past weekend, proving the world that he still has what it takes to compete, and then some.

Just one week after winning two more world champion titles in paracycling, Alex Zanardi set a new world record in an endurance triathlon. On Saturday, Zanardi competed in the ‘Ironman Italy Emilia-Romagna’ in Cervia, and beat his own record from last year. The BMW brand ambassador completed the 3.8 kilometers of swimming in the Mediterranean Sea, 180 kilometers of cycling with his handbike and the concluding 42.2 kilometers marathon distance in his wheelchair in 8:25.30 hours. 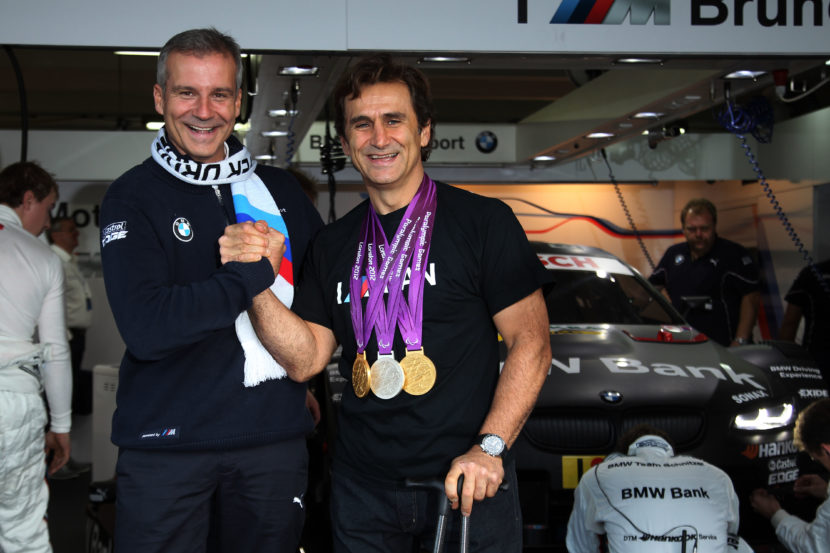 This is the fastest ever time to date for a physically impaired triathlete. Zanardi was one of the very best athletes taking part in the event and finished in eighth place overall in the field of 2,560 entrants.

“I’m really pleased,” said Zanardi afterwards. “It was a difficult race to start with because the sea was really choppy. We all had to battle with it, but it was particularly tough for me without legs. That’s why I lost ten minutes compared with last year. But then I was really fast with the handbike, and the running didn’t go badly either.”

“When you consider that I hadn’t trained at all with my racing wheelchair this year, because I was focussing on the paracycling world championship, I’m not only really pleased, but a little bit surprised. Obviously, I am very tired, but very happy,” he added. After just one night of rest, Zanardi contested the Ironman 70.3 on Sunday. He finished the race in 4:31.38 hours.