Maybe BMW should buy Jaguar Land Rover after all

Home » Maybe BMW should buy Jaguar Land Rover after all 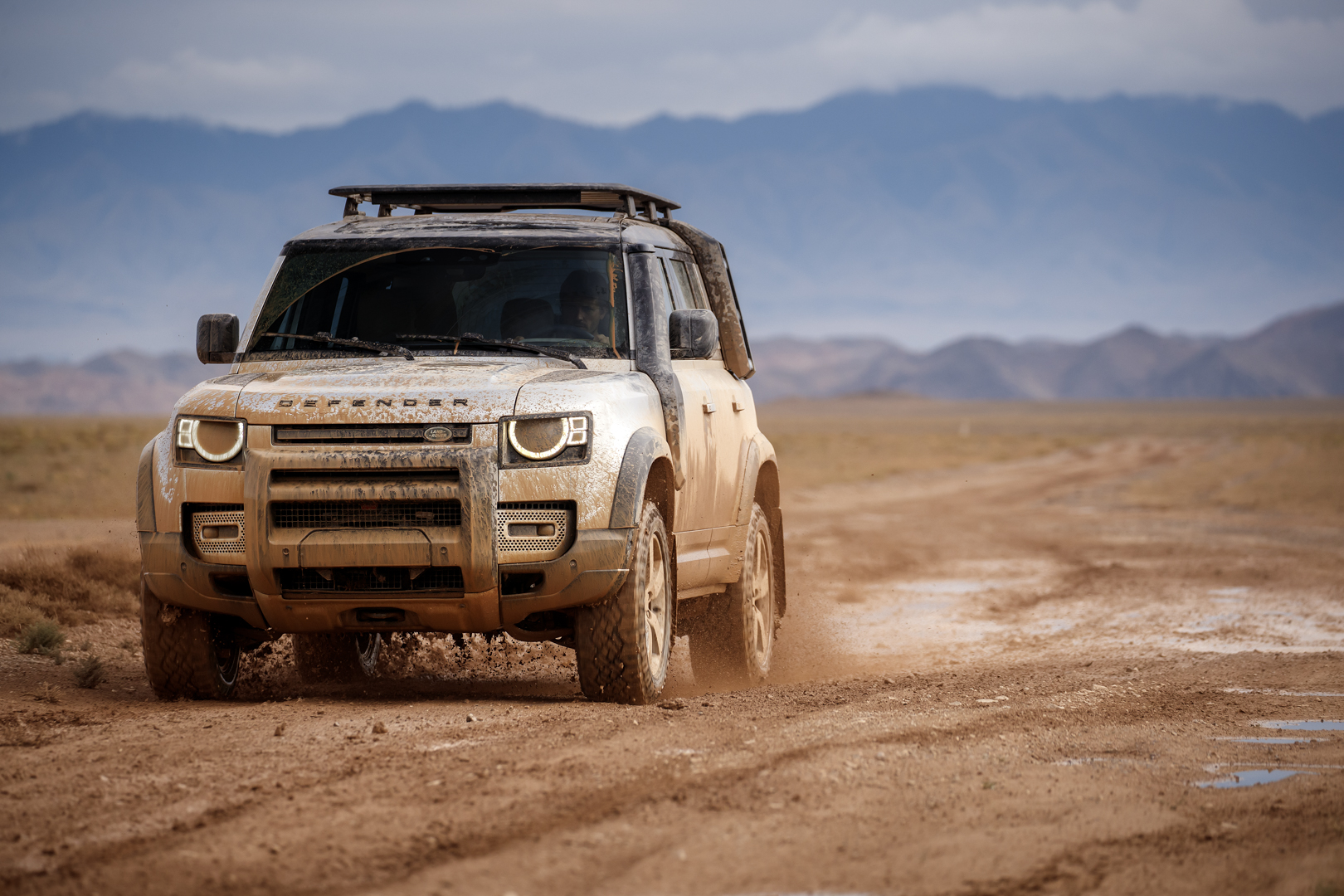 Awhile back, I wrote an article claiming that I wanted BMW to flat-out buy Jaguar Land Rover from Tata. This thought came hot on the heels of BMW’s and Jaguar Land Rover’s mutual agreement to share engines and electric powertrain technology. So I thought it might make sense for the Bavarians to just acquire JLR, as it seemed beneficial for both brands. It turns out, I’m not the only one with that opinion.

According to Automotive News Europe, business analysts seem to think such an acquisition would be a good move for BMW. Sanford C. Bernstein analysts wrote in a research paper recently that the Bavarians should in fact make the purchase of JLR.

“BMW is overcapitalized and awash with cash. It has run into the limits of growth for its product range and brand,” said Bernstein analyst Max Warburton. “JLR is severely challenged, both operationally and financially, but could massively lower both its fixed and variable costs under the wing of a bigger partner.”

It’s a train of thought I had a few weeks back, though my thought wasn’t backed up by data. According to Bernstein analysts, buying JLR for 9 billion pounds ($11.2 billion) would actually increase BMW’s earnings 20-percent.

So it apparently makes some business sense for the Bavarians to acquire the British brands but it would require a few things to happen first. Tata would have to decide to actually sell JLR, which isn’t outside the realm of possibility but it doesn’t seem entirely likely at the moment. Tata has entertained the idea of selling off a large stake of JLR but not selling the British brands altogether. Also, many of BMW executives still around from the days when the Bavarians actually did own Land Rover are still quite scarred from it. So there’d have to be some newfound confidence in the matter.

It would be awesome if BMW did buy Jaguar Land Rover, though. Firstly, it would be cool to have those cars under the BMW Group umbrella. Secondly, it would immediately make both Jaguar and Land Rover better, as they’d get an infusion of better technology, more funding and more shared parts, so they could spend money on what they do best — styling and handling dynamics/off-roading. Lastly, and this is a bit selfish of me, it would allow us more access to testing Jaguars and Land Rovers.

Still, it doesn’t seem like it’s a bad idea and there are some intelligent business analysts who feel that this is a move BMW actually should make. Will it happen in the future? We doubt it but it’s an interesting topic to keep an eye on.