My Opinion: I want BMW to buy Jaguar Land Rover 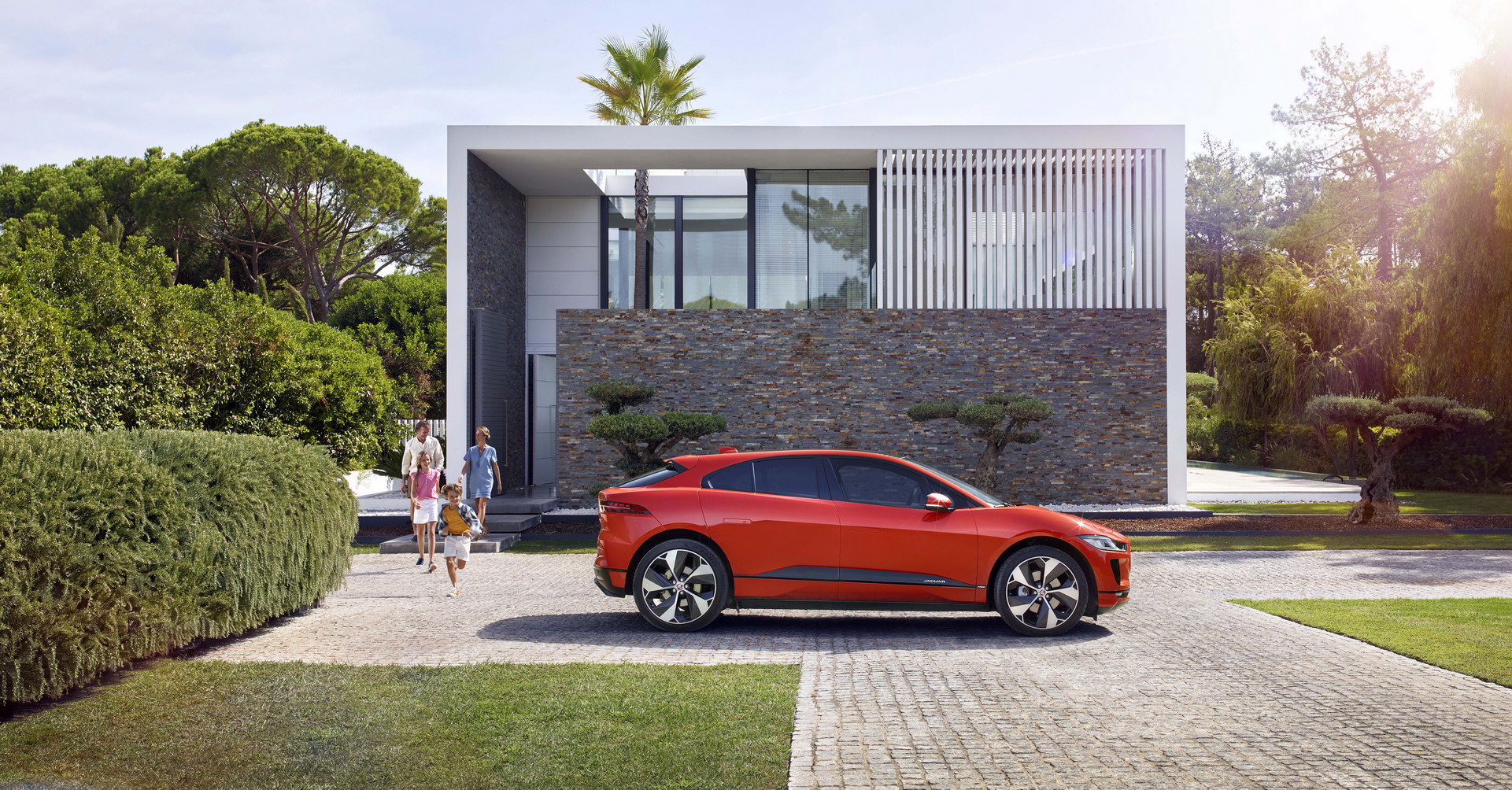 Okay, I know this is crazy but hear me out. It’s been recently announced that BMW and Jaguar will be partnering up to share electric powertrain tech, as well as internal combustion engines. Essentially, BMW will be giving Jaguar some engines and the two will collaborate on EV tech, as it seems the Bavarians are impressed with Jag’s first-ever EV, the I-Pace. But what if that relationship develops into more?

A few months back, there were rumors that Jaguar Land Rover’s parent company, Tata Motors (itself a subsidiary of Tata), was planning on offloading the British brand combo. While those rumors were squashed by Tata Motors representatives, continued rumors of Tata looking for new investors into Jaguar haven’t let up much.

There’s also the fact that Jaguar Land Rover has taken billion-dollar losses each quarter this year, which is starting to worry Tata Motors. The partnership with BMW should help JLR’s bottom line, but it’s not likely to add billions of dollars to JLR”s profits.

However, BMW might be able to help revive the brand even further if it were to just acquire it altogether. At this point, Jaguar Land Rover might be quite cheap, due to its less-than-stellar profits at the moment. And it’s not absurd to think that BMW could do a better job managing JLR than Tata.

Nothing against Tata but it’s not nearly as premium of an auto manufacturer as BMW. The BMW Group is a massive one, with huge amounts of resources and manufacturing facilities. If BMW were to buy JLR, it could help but using shared chassis, engines and, most importantly, technology. JLR wouldn’t have to invest much into its own unique tech, be it chassis, engine or interior. That could free up the brand to do what it does best; make stunning cars that drive like nothing else.

Admittedly, this is just a crazy pipe-dream of mine because I love both Jaguar and Land Rover as individual brands. I also love BMW, so thinking of the Bavarians acquiring JLR is very exciting, even if it’s far-fetched. It’s outside the realm of possibility for this to happen but it’s also not likely. That doesn’t mean I can’t dream, though, right?