SPIED: Is this another BMW 2 Series Active Tourer

Home » SPIED: Is this another BMW 2 Series Active Tourer 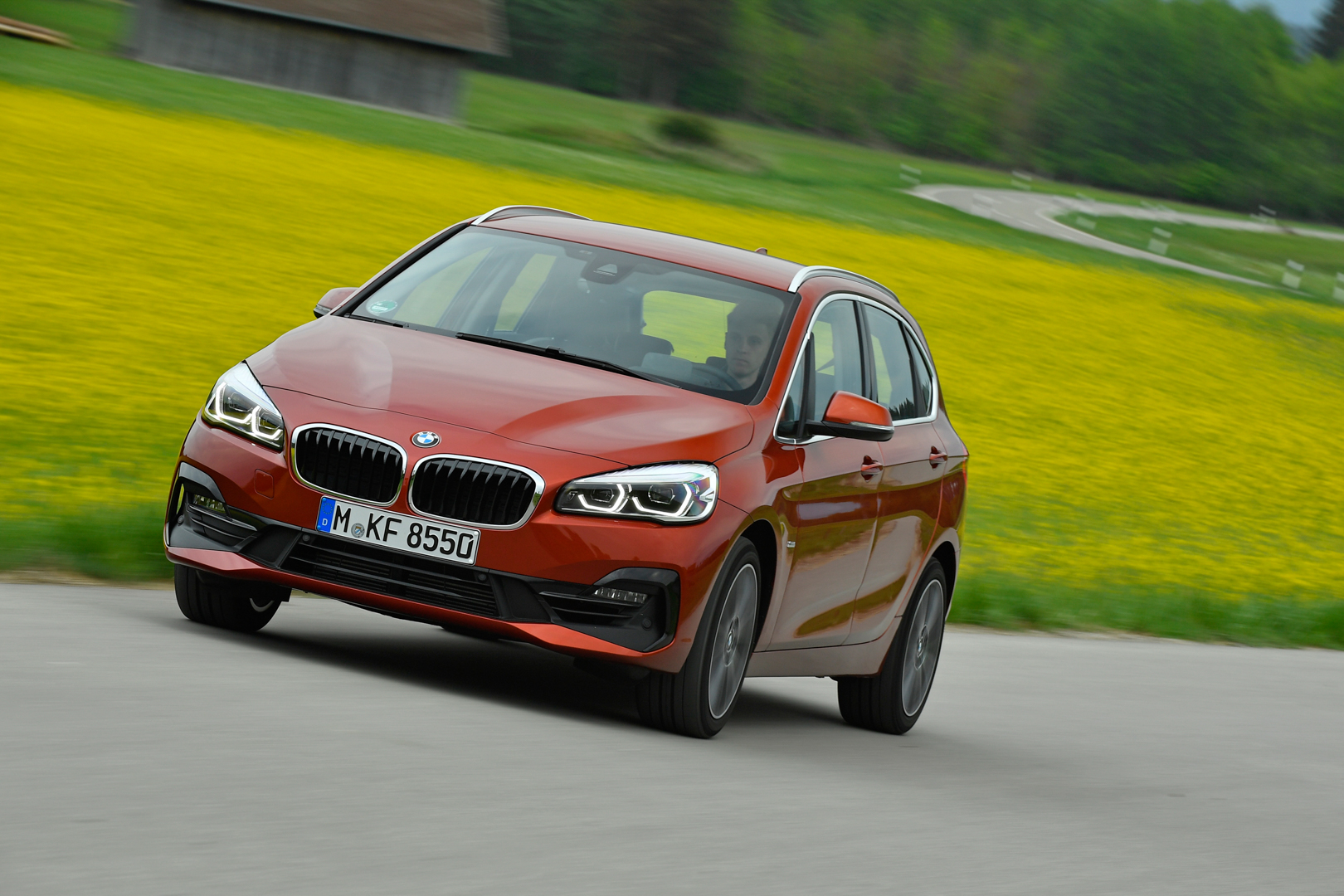 Awhile back, we heard whispers about the BMW 2 Series Gran Tourer would be killed off. It wasn’t selling particularly well and the brand needs to trim its portfolio a bit, so it seemed to make sense. However, it seems that only the Gran Tourer will die off and the 2 Series Active Tourer will remain, as some new spy photos of the next-gen 2er AT have just surfaced. (We don’t own the spy photos but you can see them here)

In these photos, there isn’t too much we can make out as far as it’s design goes. The test mule in question is heavily covered in camo, making it basically impossible to really see its official styling. However, we can see its overall shape and silhouette, which seems to look a bit sportier than before. It still looks like a big hatchback, or maybe even a small minivan, but its roofline seems a bit lower and its overall profile just looks a bit sportier than its predecessor.

Up front, it seems to get some enormous grilles of its own, which likely indicates the direction of all new BMWs moving forward. Firs the BMW X7, then the 7 Series, then the Concept 4 and now the 2 Series Active Tourer. BMW’s grilles are just getting larger and larger. I might be mistaken due to the camouflage but it looks like each Kidney Grille is bigger than the headlight that flanks it. Not a great look.

Another interesting bit of design is the side mirror placement. Typically, BMWs have always had their side mirrors located at the corner of the A-pillar and front door. On this 2 Series Active Tourer, though, they’re placed lower on the actual door panel itself. Audi made a similar switch a few years back and claimed it to improve both aerodynamics and interior wind noise. So maybe this has been done for a similar reason. 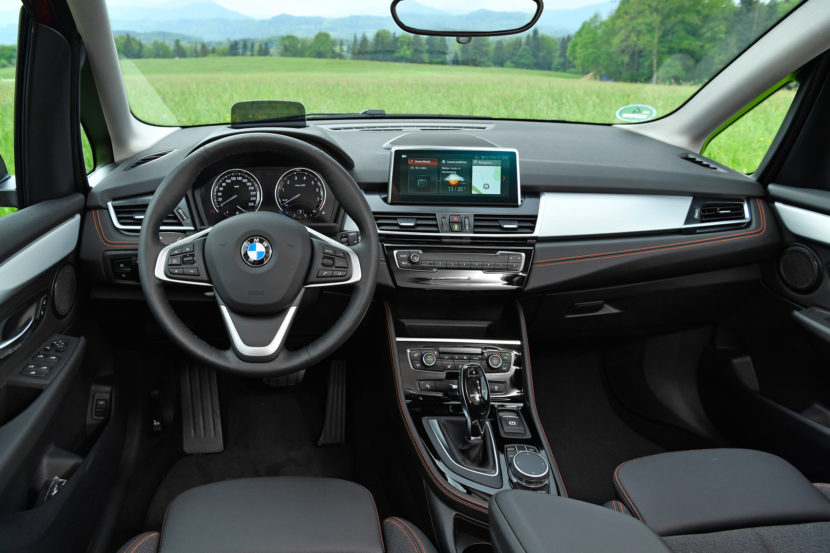 Thankfully, this 2er AT seems to keep BMW’s famous Hofmeister Kink, which has long been a staple of Bavarian design but has recently been evolving beyond the point of recognition lately.

Aside from its existence, and these new design details we’ve just learned, we know very little about this upcoming 2 Series Active Tourer. But we’ll have more info as we get it.

2 responses to “SPIED: Is this another BMW 2 Series Active Tourer”