Ever since the BMW Z4 M40i has been launched, it has been tirelessly compared to the Porsche Boxster in its various guises. The closest rival from Porsche would be the Boxster S but in the video below we have a drag race between the top Z4 model and the GTS. Things might not be exactly going silky smooth for the BMW given the circumstances. That’s because the GTS has the edge in terms of performance. 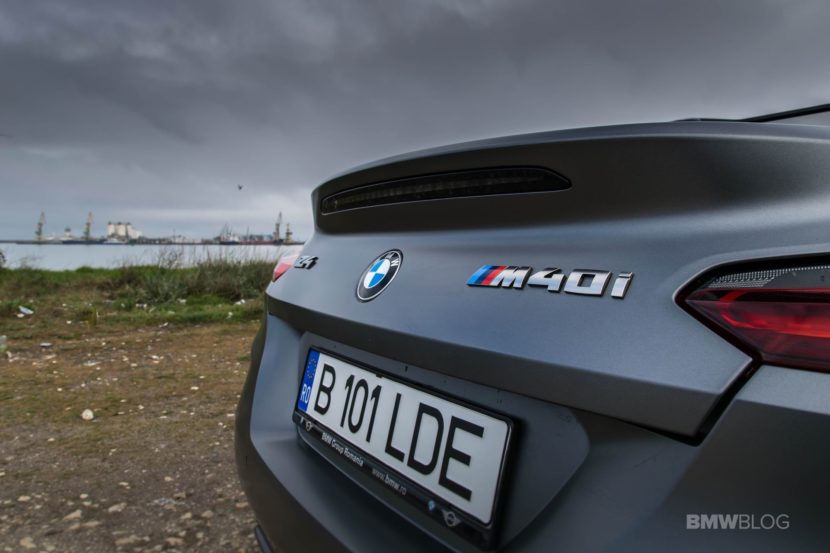 However, in the case of the Z4, things are a bit different than usual.

That’s because BMW has two versions of the M40i model on sale today. The video was recorded by the guys from Motorsport Magazine and they are based in France. Thus, this is the European spec model we’re looking at. That means, the 3-liter straight six mill under the hood is good for 340 HP and 500 Nm (369 lb-ft) of torque. All of it is sent to the rear wheels alone via an 8-speed automatic gearbox and the whole thing weighs 1,586 kg (3,496 lbs). The 0-62 mph sprint takes 4.5 seconds. The US version comes with 382 HP and the same amount of torque.

All things considered, there’s only one way this could go down. However, I do have to point out that the launch of the BMW Z4 M40i was rather poor. As you’re about to see, someone didn’t press the brake pedal all the way down and the rear wheels can be seen spinning ever so slightly before the car launches. I can’t help but wonder how things would’ve gone down if that didn’t happen.