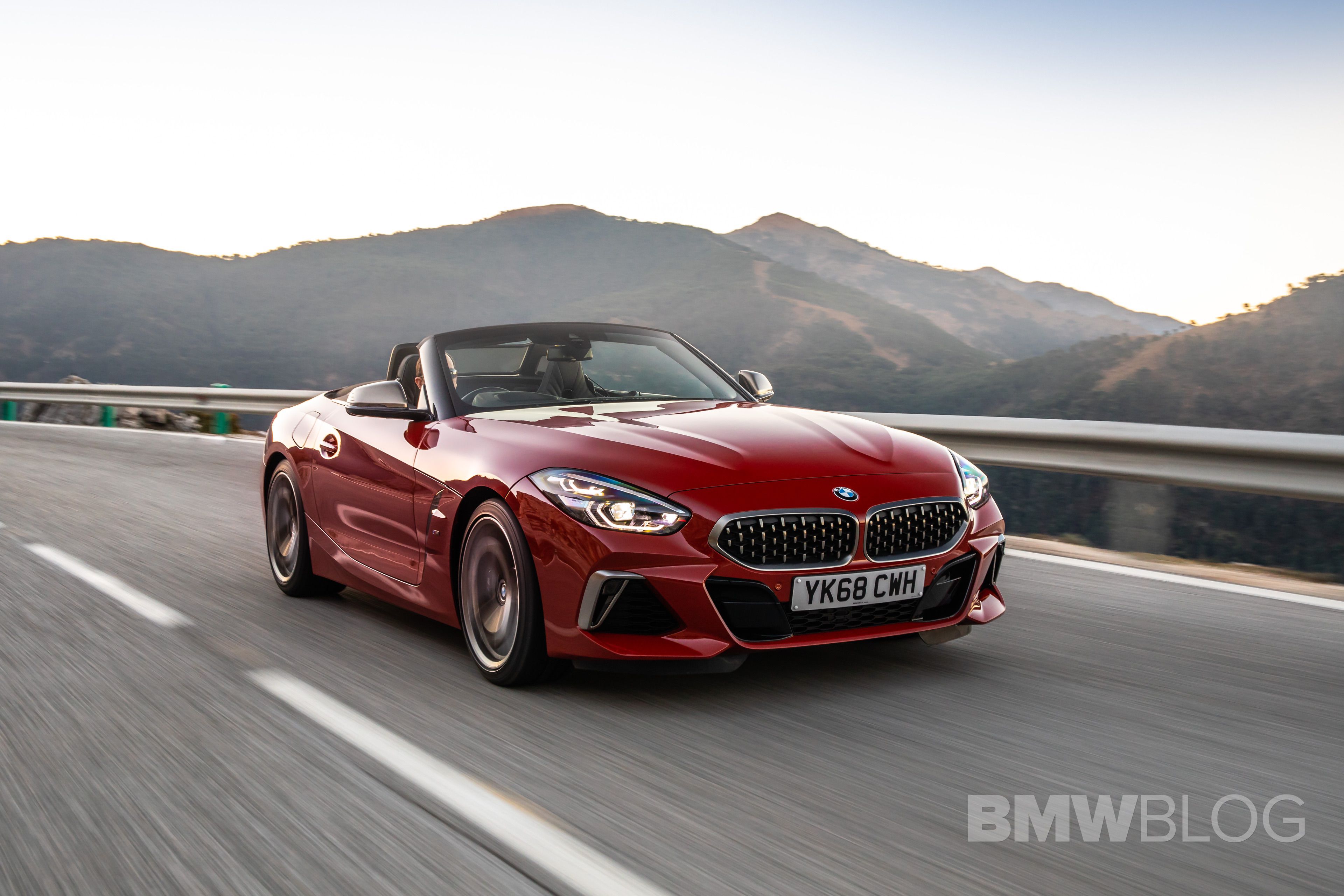 When any roadster takes on the Porsche Boxster, it’s always a struggle. That’s because, in the world of roadsters, the Boxster is nigh unbeatable. Call it the Thanos of the roadster world. It’s just better, stronger, faster, smarter than the rest. However, like Thanos after The Snap, the Boxster is now at its weakest point. This current generation of 718 Boxster is getting a bit long in the tooth and its competitors are beginning to catch up. The newest competitor to bring the fight to the Boxster is the BMW Z4 M40i and it may have its best shot yet of taking down the Mad Titan of Stuttgart.

In this new comparison test from Piston Heads, the put these two sporty roadsters up against each other to see which is best. We won’t spoil the outcome for you because it’s worth a read over at PH. However, we will say that the Z4 and the Boxster are closer than they’ve ever been and, believe it or not, there are several areas in which the Bimmer is the better car. The question is, though, which makes the best roadster? 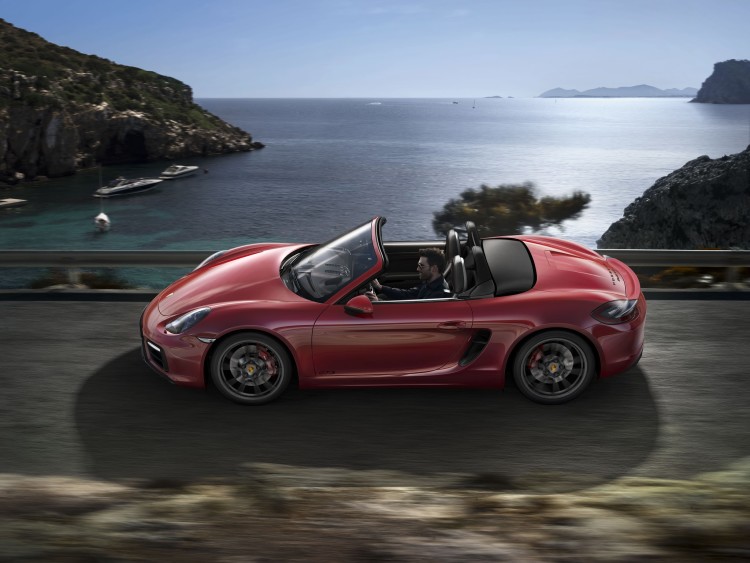 Let’s take a look at them on paper before you head over to read their comparison. First up is the BMW Z4 M40i. It’s based on the all new chassis co-developed with the Toyota Supra and it’s incredibly rigid for a roadster. So that’s much improved. It also gets a new engine, BMW’s newly tuned B58 engine that makes 340 hp (Euro-spec) and 369 lb-ft of torque. That engine is paired with an eight-speed auto and powers only its rear wheels. As for the Porsche Boxster GTS, it’s chassis is a modified version of the previous-gen Boxster’s and it’s getting a bit old but it’s still brilliant. Powering the Boxster is a 2.5 liter flat-four with 365 hp and 317 lb-ft of torque. In this test, it gets a seven-speed dual-clutch ‘box and also rear-wheel drive.

So the two cars are pretty evenly matched on paper, with the Porsche making more power but the Bimmer making more torque. However, the BMW Z4 M40i is front-engine while the Boxster is mid-engine, giving the latter better inherent balance. Which one wins? Check out PH to find out.