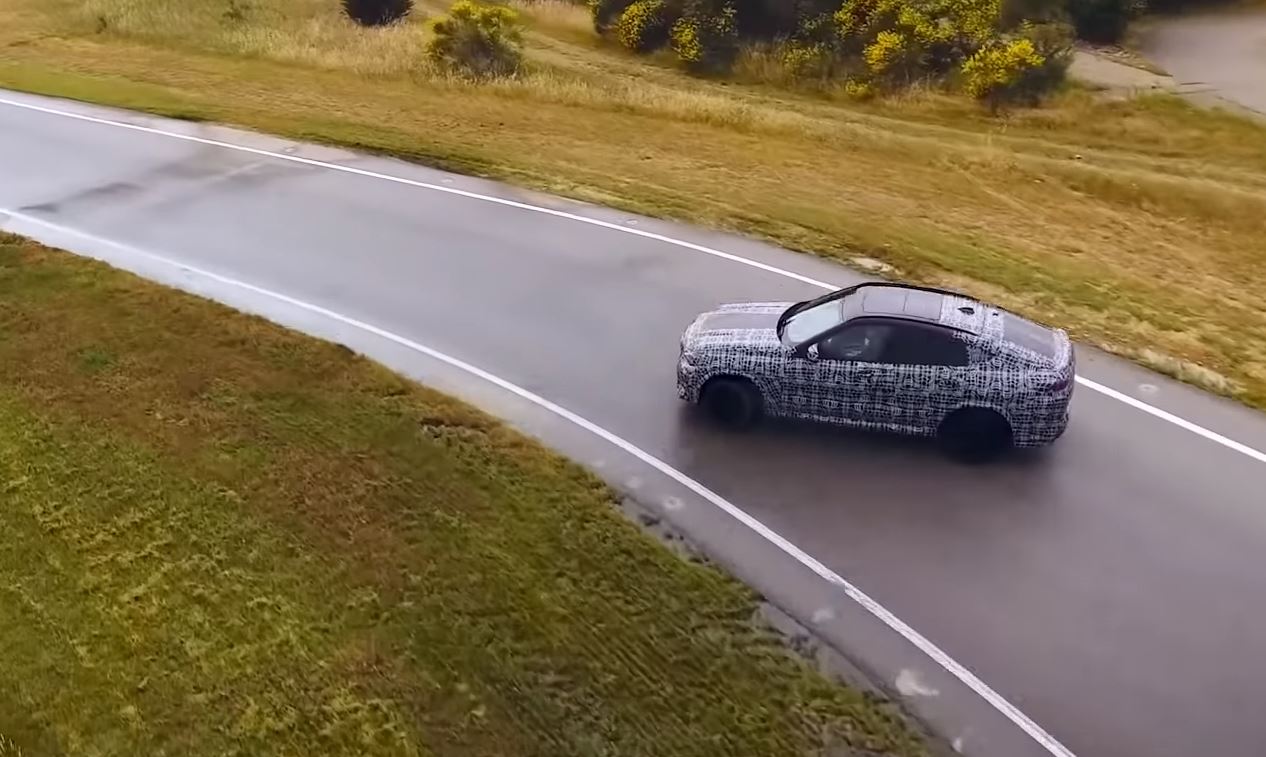 BMW M published a video on Youtube earlier today, showing us, for the first time in official footage, the upcoming BMW X6 M model. Yes, it’s still under heavy camo, but this is the first time BMW officially “unveil” an upcoming M version. As expected, the video includes a lot of speed and crazy drifts, making us extremely curious about how the upcoming high-performance SUV will perform.

What’s funny about the whole thing is that a considerable part of the video is blurred out while some of the things said are censored. That’s because, apparently, they shot and recorded more info than we’re supposed to learn about the car yet. The badges on the outside are censored as well as is a lot of the interior, including the gearshift knob and the seats. 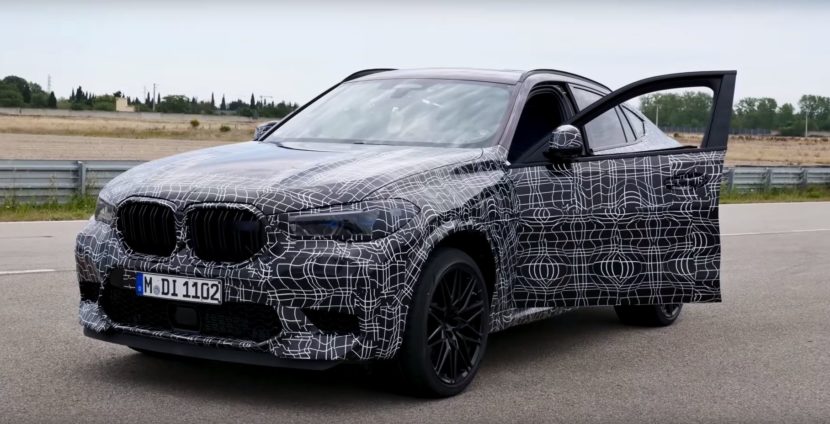 Most likely, they will be similar to what we’ve seen on the M8 if anything, especially the instrument cluster, from what we can make out.

It gets even weirder when the BMW people hop inside and start driving. They talk about the power output and the all-wheel drive system, but we can’t make anything out. However, our little birdies inside Munich already told us a couple of things about the X6 M. It will use the same S63 4.4-liter twin-turbo V8 as the F90 M5 and will probably have 600 HP to begin with. The all-wheel drive system and the gearbox will be shared as well but, just like on the X3 M model, you most likely won’t be able to turn your X6 M into a rear-wheel drive only car.

There will also be a Competition model available. We’ve seen it in leaked photos before but BMW might’ve ‘accidentally’ confirmed it today, as the video’s description mentions the CO2 emissions for both the standard X6 M and the Competition version.

So yeah, the X6 M Competition is definitely coming.