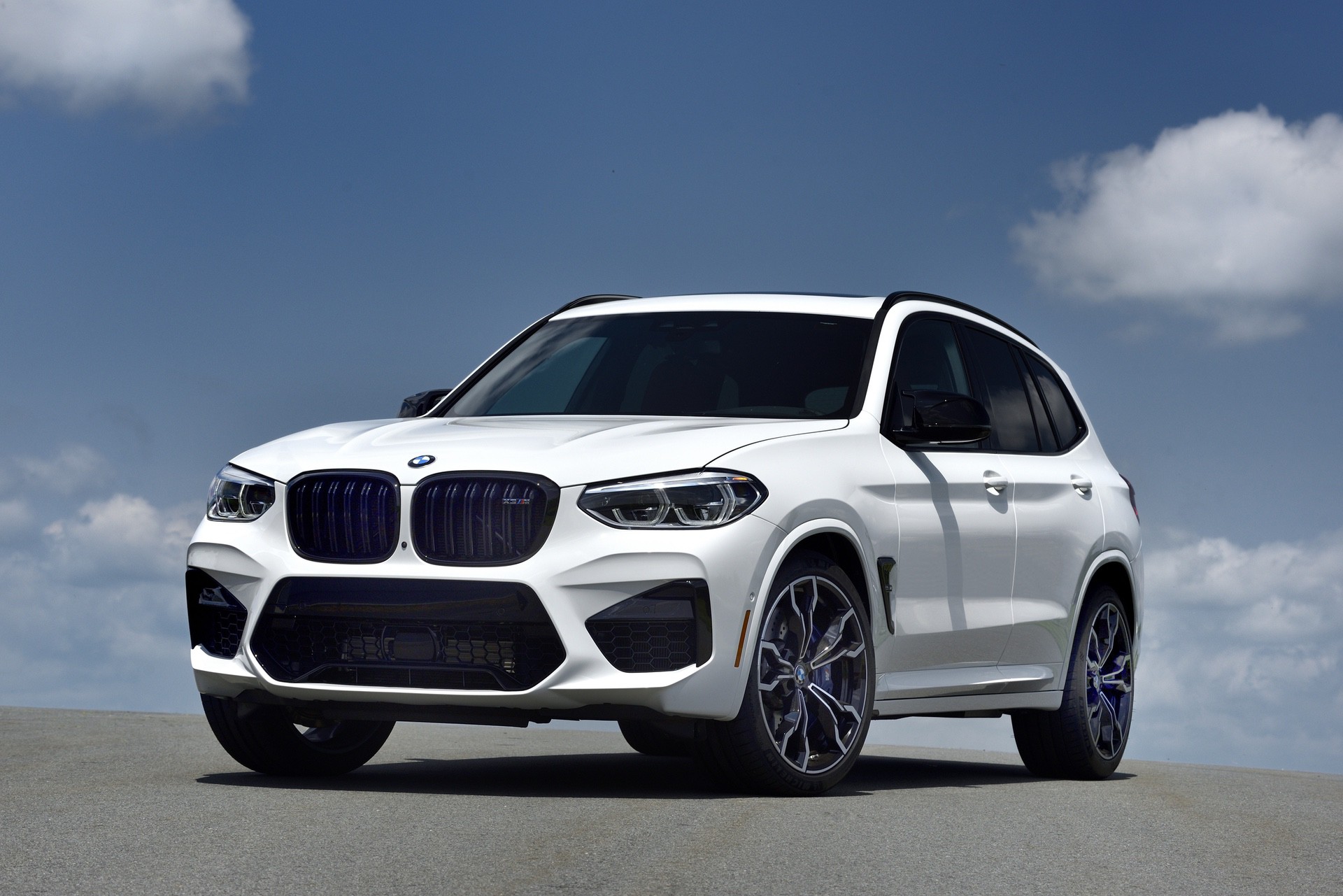 The BMW X3 M and X4 M models are now heading to showrooms around the world. But before you get your hands on one of them, early media test drives can provide some insight into the driving experience. The guys from Cars.co.za in South Africa have put together a review of the two new M SUVs. They were in the US at the cars’ international media drive and they have a couple of things to say about the dynamic duo.

First of all, they share a lot of their underpinnings with the BMW M5. According to the review, the internals of the 8-speed gearbox are carried over from the M5, the propshaft followed the same recipe, the front diff and the internals of the rear differential are also borrowed from the super sedan. However, the X3 M and X4 M models don’t come with rear-wheel drive modes as BMW considered people buying an SUV might want it to be AWD all the time. 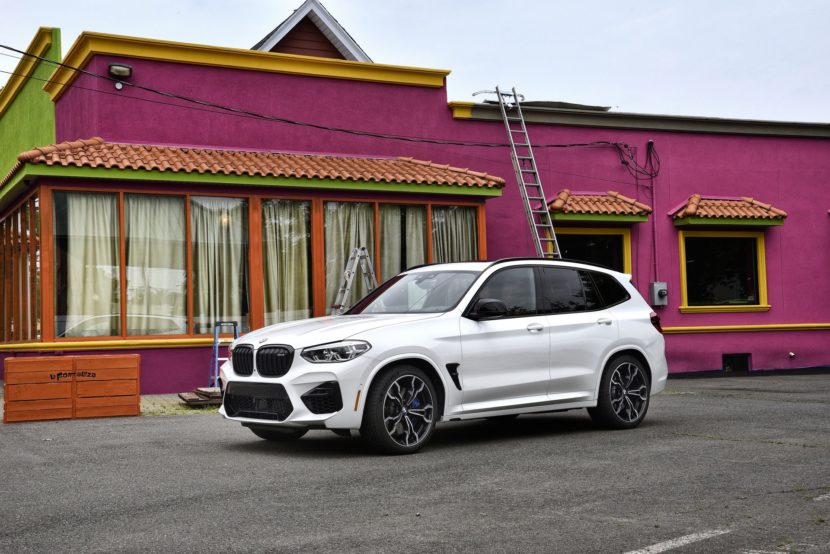 The video also includes a short presentation of the new S58 engine. Presented for the journalists at Monticello, the engine bay was put on display in all its glory. Unlike the B58 unit it is based on, the S58 has had a few changes done to it, to make sure it can live up to the expectations people have from a Motorsport-developed unit. It comes with two turbochargers, an indirect intercooler and a completely different exhaust, for better sound.

Of course, the changes are much deeper but that’s just what you can notice at a first glance. As for the way these two drive, the most relevant part should be on public roads. After all, these two will most likely get almost no track time during their lifetime. In that case, outside the track, the X3 M is very well composed and comfortable for what it is. On the track, the two feel neutral and that’s how they should be in the first place.

For more info, check out the full review below.