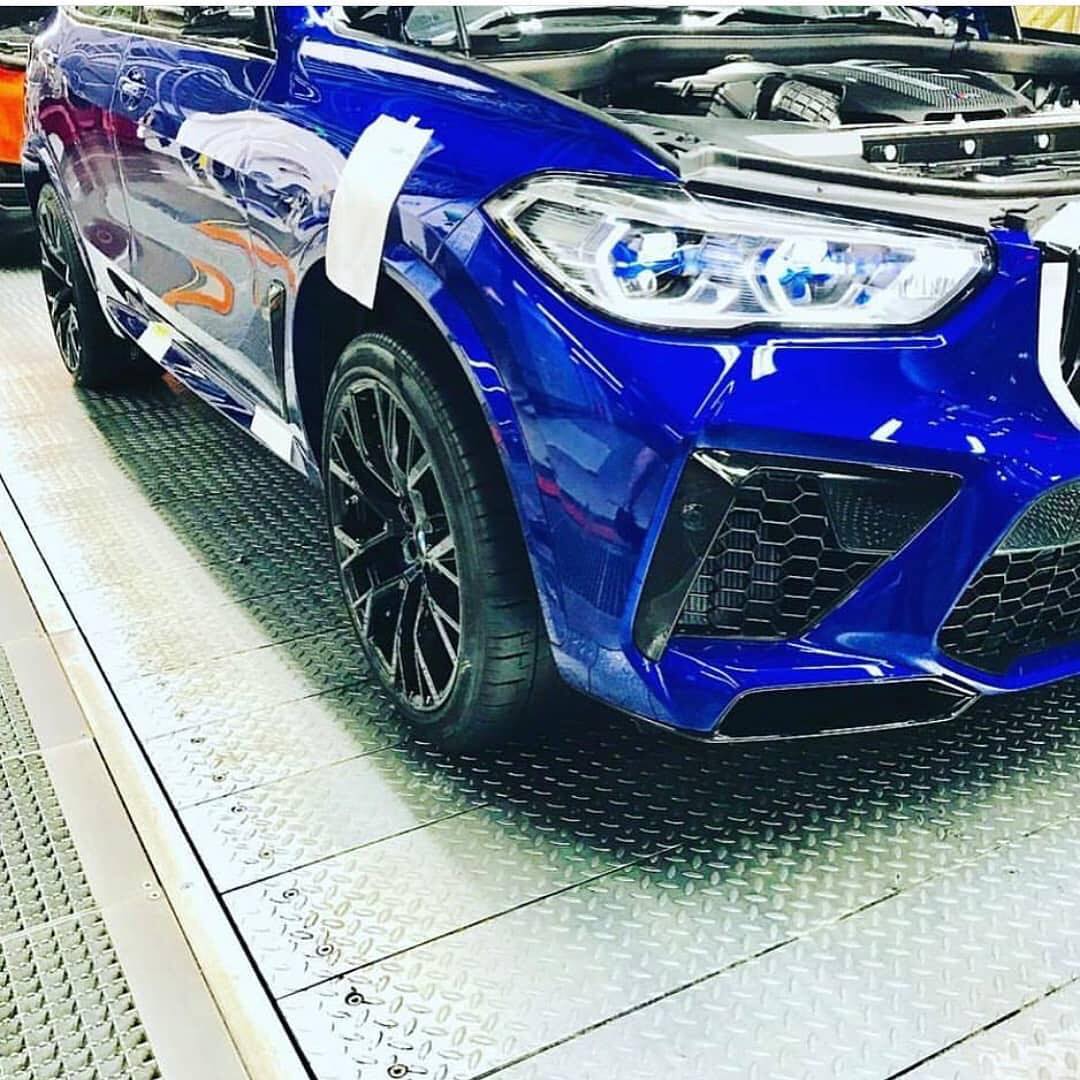 Another day and new leaks of the upcoming BMW X5 M Competition. Only this time around, we’re also getting its brother, the X6 M Competition, which seems to have been leaked by the same person. Judging by the images, the photos were taken at the BMW Spartanburg in South Carolina and show some angles of the two M SUVs.

The top version of the new BMW X5 M will be technically related to the F90 M5, and just like its predecessor, so expect the engine technology, transmission and some other tech bits to be similar to those in the sports sedan. 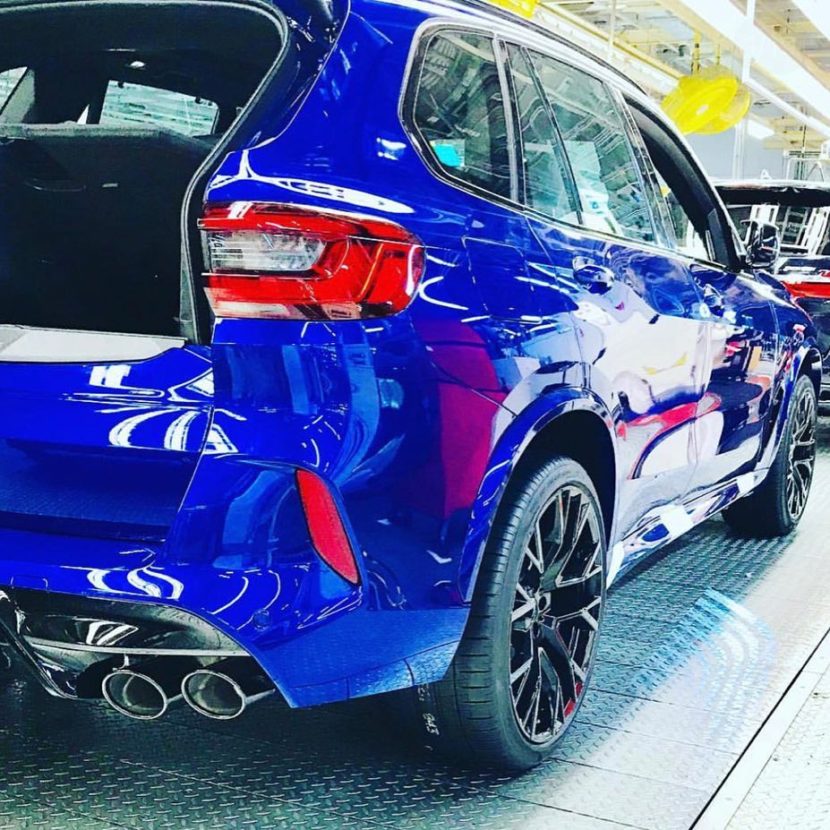 Both the BMW X5 M and X6 M are using the most recent upgrade of the 4.40 liter V8 TwinTurbo. The engine offers in the M5 F90 a smooth 600 hp and up to 750 Newton meters of torque, which should also apply to the “entry level” of the new X5 M / X6 M. Just as in the case of the power sedan, the new X5 M SUV will also be available in an even more powerful versions. Performance enthusiasts can expect to see an BMW X5 M Competition with around 625 hp and a suspension geared more towards the racetrack. Same applies to the X6 M Competition. 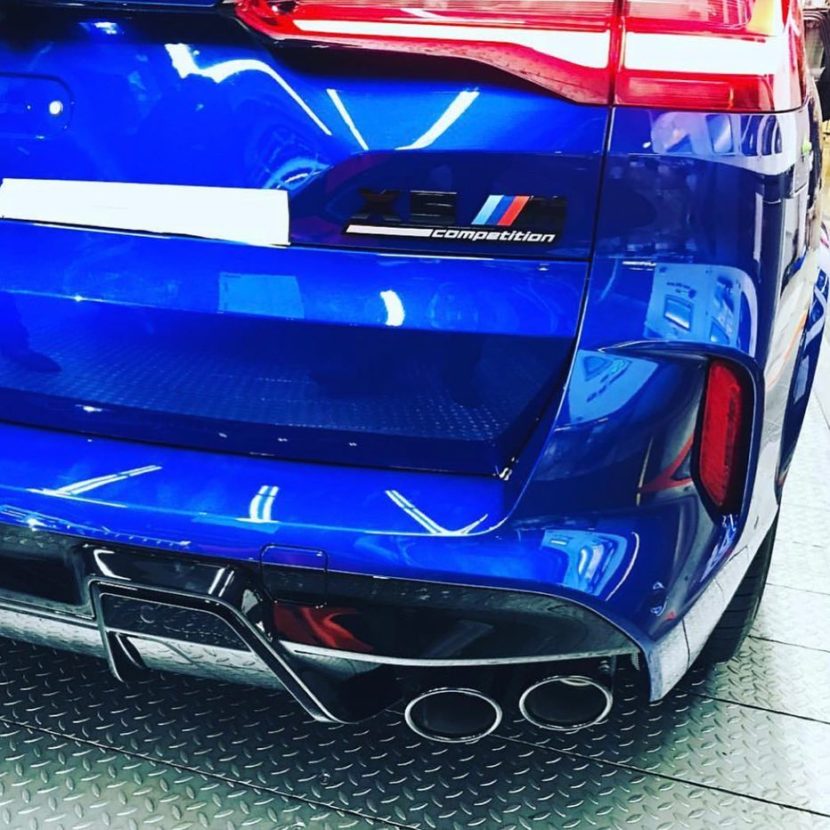 Design wise, the 2020 X5 M is based upon the G05 X5, but of course, with the necessary M upgrades – the front apron gets two large air intakes, a redesigned bumper, blacked out kidney grilles, wider fenders and a lower center of gravity.

In the back, we can see the roof spoiler, a sporty diffuser and dual twin pipes with a larger diameter than the regular X5. 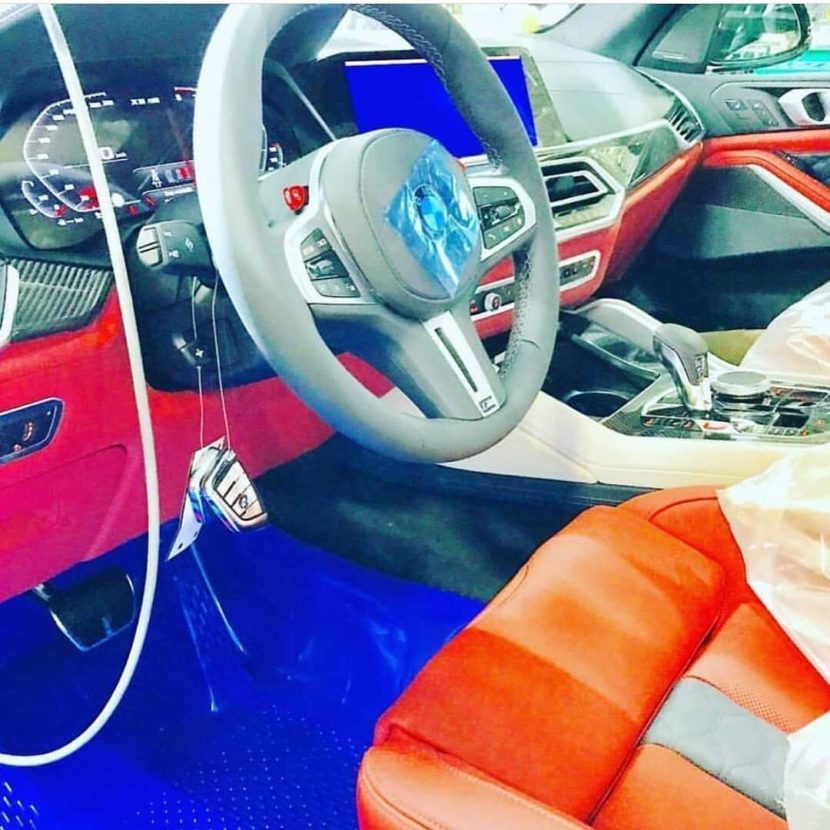 We’ve actually seen the BMW X5 M in person last month, but there is still an embargo on first impressions. Nonetheless, the official photos are not that far behind.

The X6 M is based on the redesigned X6 SAC which will be unveiled in the next few months. Not much have been known about the design of the new X6, so these photos come as a surprise. 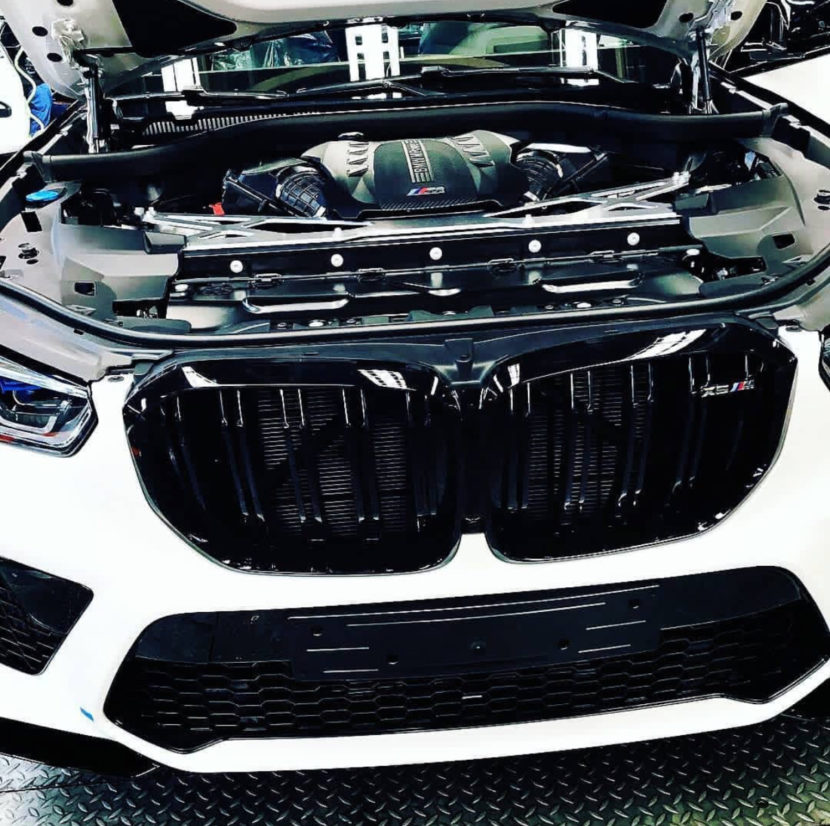 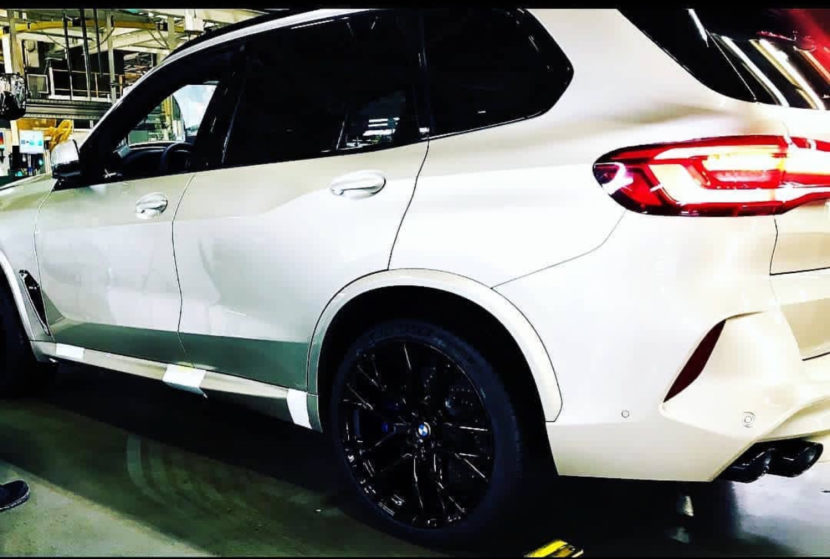 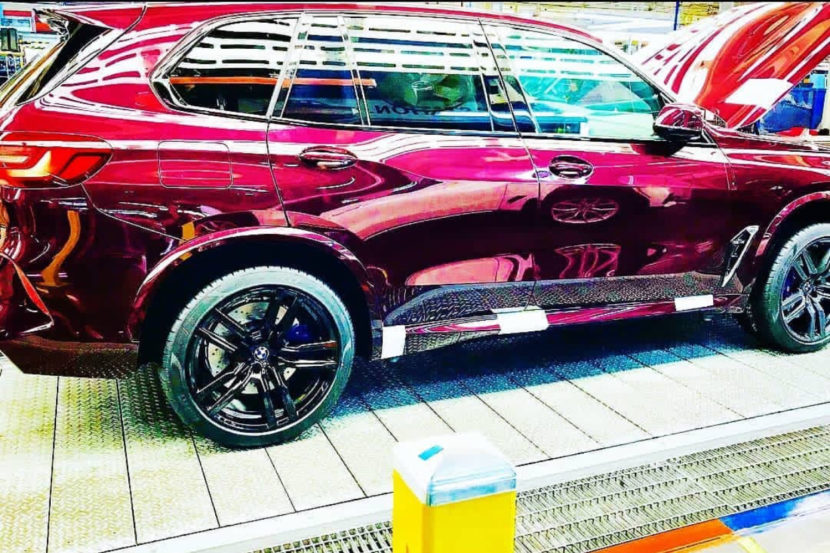 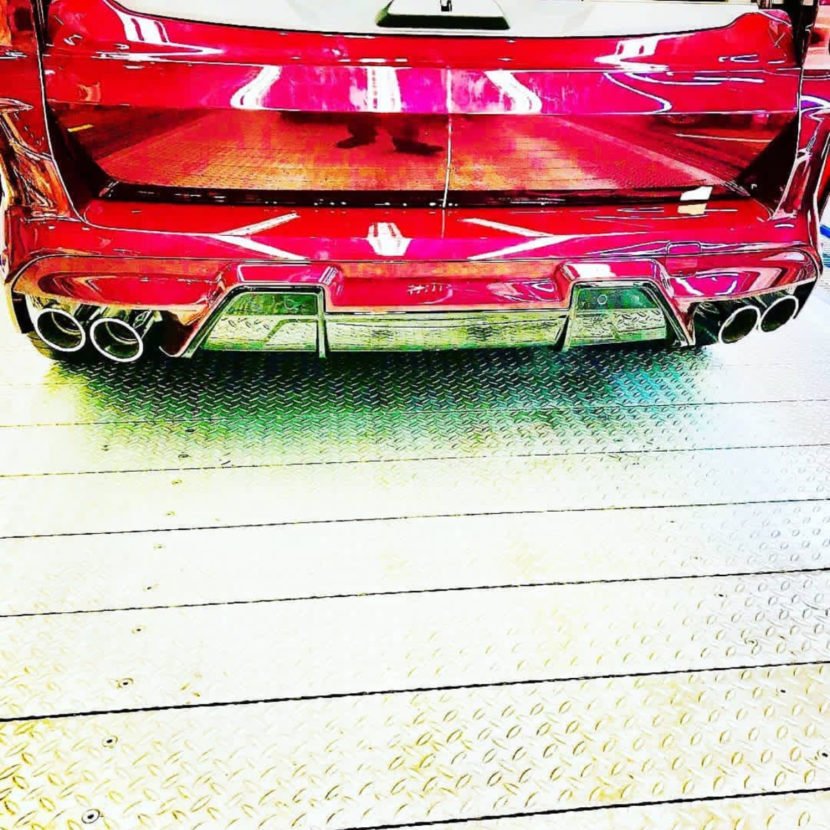