A few months ago, I personally interviewed BMW M CEO Markus Flasch and I asked him if a standalone M Division product — something not based on a Series BMW — could be possible. He told me that not only was it possible but actually likely. Now, he seems to have doubled down by telling Top Gear the M Division has “very concrete plans” on such a standalone car.

TG recently spoke to Flasch at the 2019 Frankfurt Motor Show, where he gave them the goods. “Standalone M cars are obviously something that my team likes to work on,” he said. “It wouldn’t be the first time; we did it with the M1 many years ago. We have some very concrete plans for something new.” 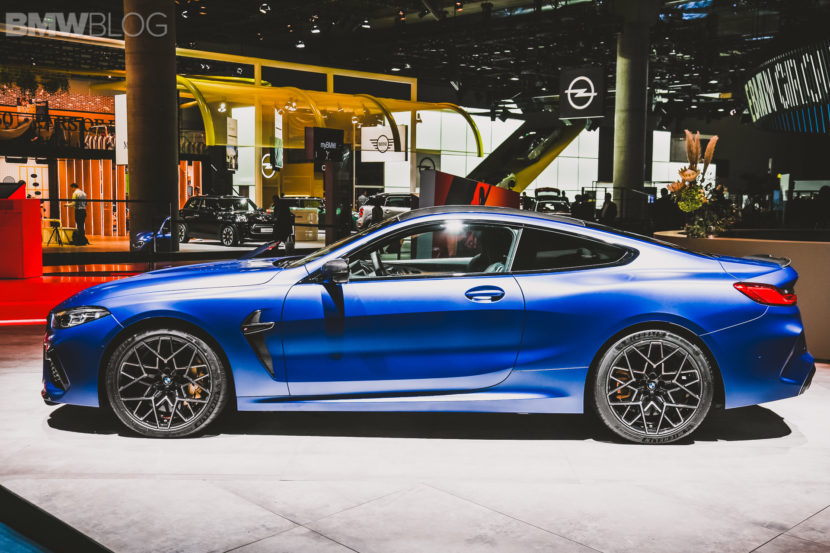 To be honest, according to our sources, the bespoke BMW M car will likely be an X8 M SUV. While that hasn’t been confirmed just yet, it’s what we’re hearing. Either way, its possible the car could have some sort of electrification. Flasch hinted that if BMW M were to venture into the world of electrification, a standalone product would be the ideal launching point.

“It’s too early to talk about propulsion,” he said about the car’s powertrain but continued by saying “but a brand new model without a predecessor is more suitable than a model with a predecessor.” That’s an interesting point, as it would make the M Division’s life a bit easier to work with a bespoke model than to modify a pre-existing BMW.

However, if you’re expecting this standalone M product to be a halo car, something to sit at the top of the BMW M range, you might be disappointed. According to Flasch, the brand doesn’t need a new halo car — the BMW M8 is likely the brand’s halo car for the foreseeable future. It’s an idea he likes, creating an all-new standalone halo car, but it’s not one he thinks is necessary right now.