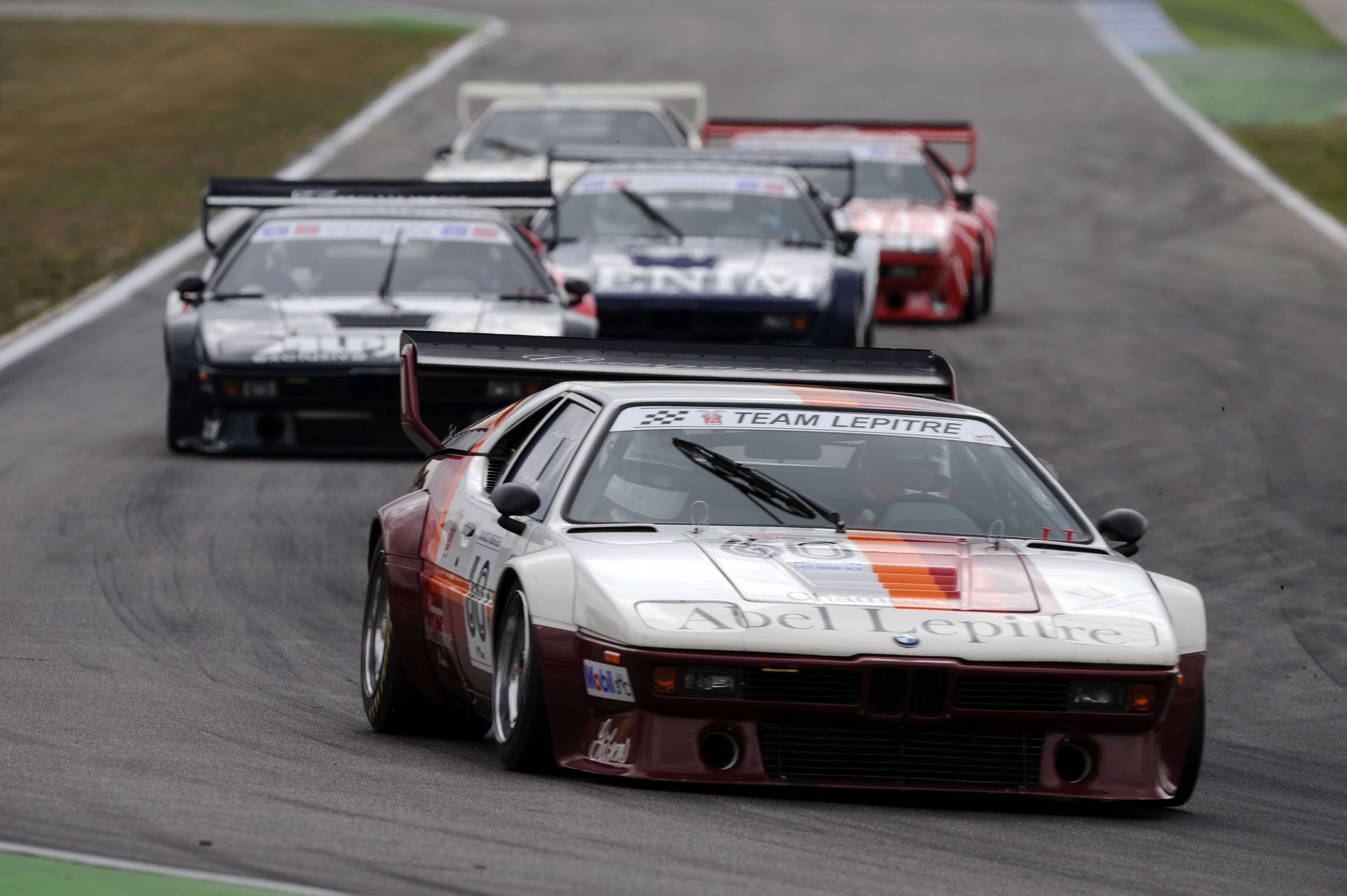 Two weekends ago, BMW decided to thrill the audience at the Norisring DTM race with no less than 14 BMW M1 Procar racers doing a couple of hot laps. The crowd went wild for these old grannies taking to the stage and the people driving them were excited to feel the thrill once again. Among former M1 Procar drivers such as Hans Stuck or Marc Surer you could also spot the current BMW M boss, Markus Flasch, taking one of these beauties for a spin.

The footage below offers a glimpse into how much fun he had with the M1 Procar on the track, while also providing an incredible aural experience. The racer and the road-going M1 models shared a lot of their underpinnings, down to the M88/1 engine. That straight-six unit developed by Paul Rosche was actually used as a basis for a number of other cars and mills later down the road, down to the 1990s. The sound it made inside the M1 Procar models though, is unmistakable.

The fact that the boss of BMW M is driving one of these cars, on a proper race track alongside legendary drivers shows just how differently things are done in Munich. Considering just how little technology there is in an M1, having no ABS and no power steering, for example, proves that only the brave can actually sign up to sit behind the steering wheel of this thing. Thus, props go out to Mr. Flasch, who actually looks like he’s having fun in the near 9-minute clip below.

As for the M1 Procar, you should know the series was created from scratch by BMW who had such a good car to race, but no competition to enter it. Having seen that they wouldn’t be homologated for other racing events, the Bavarians decided to create their own and invite race car drivers from different motorsport branches to race in them, creating some of the most fun to watch series the world of racing has ever seen.