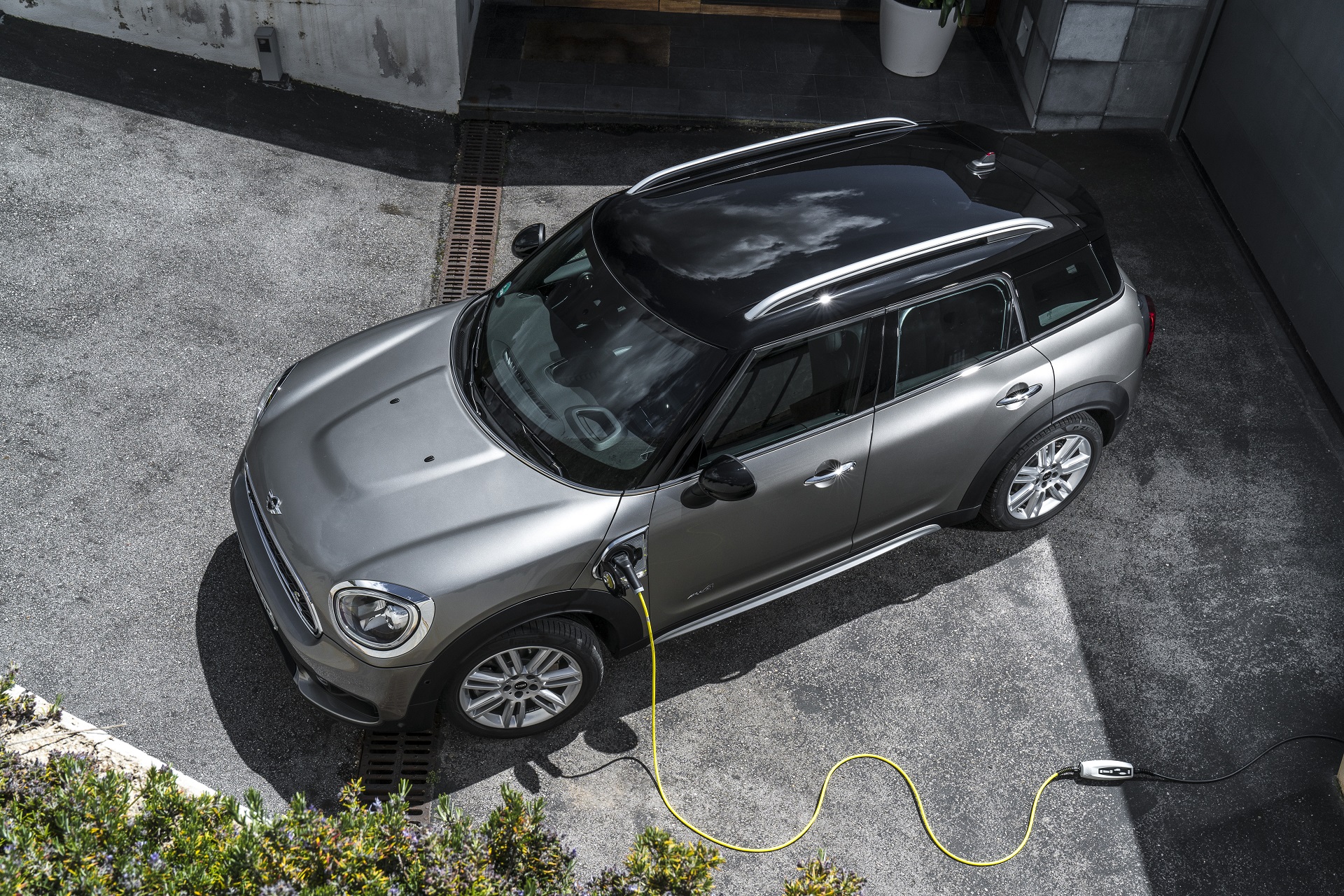 BMW’s efforts of creating better, more dense batteries is finally paying off. Their modular architecture is also playing a big part in the way hybrid and electric cars are developing. MINI just announced that its first ever electrified car, the Cooper S E Countryman PHEV is getting a 30 percent increase in EV range, thanks to a new set of batteries. The new model will be on display next week at the Frankfurt Motor Show. 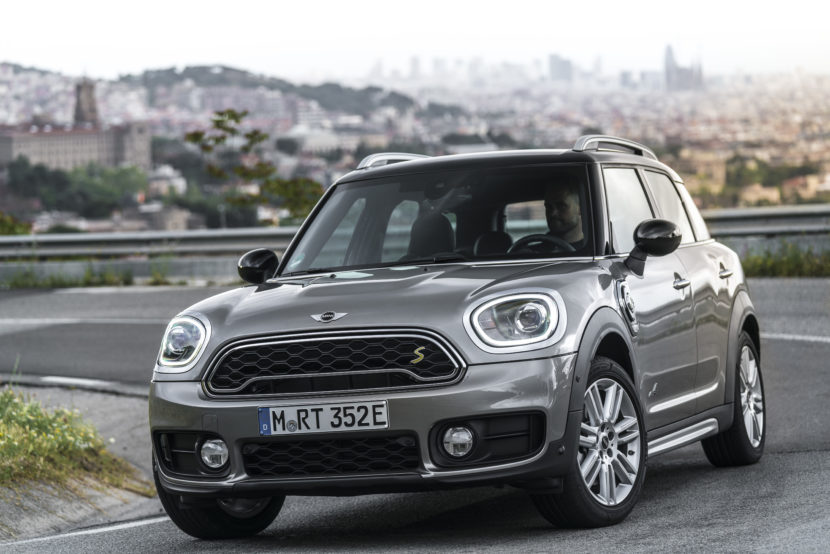 The MINI Cooper S E Countryman ALL4 is set to become more appealing courtesy of the latest battery cell technology. The tech brings a substantial increase in both efficiency and electric range. The battery’s dimensions are unchanged, yet the latest-generation high-voltage battery fitted in the MINI PHEV has increased gross energy capacity from 7.7 to 10.0 kWh. 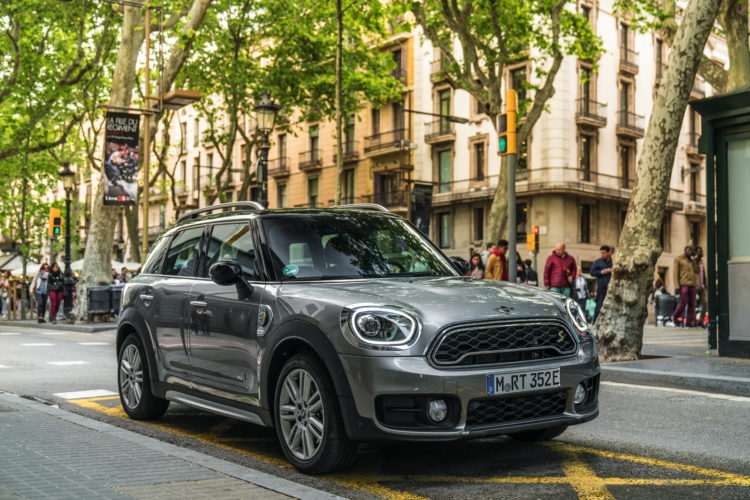 Positioned under the rear seat unit to save space, the lithium-ion battery can be fully recharged in about five hours from a standard domestic socket. If you use a wallbox,  it takes around 3h 15 min. The hybrid system aboard the new MINI Cooper S E Countryman ALL4 comprises a three-cylinder petrol engine and an electric motor, generating combined system output of 224 hp.

A hybrid-specific all-wheel-drive system channels power to the front and rear wheels as required by the situation at hand. 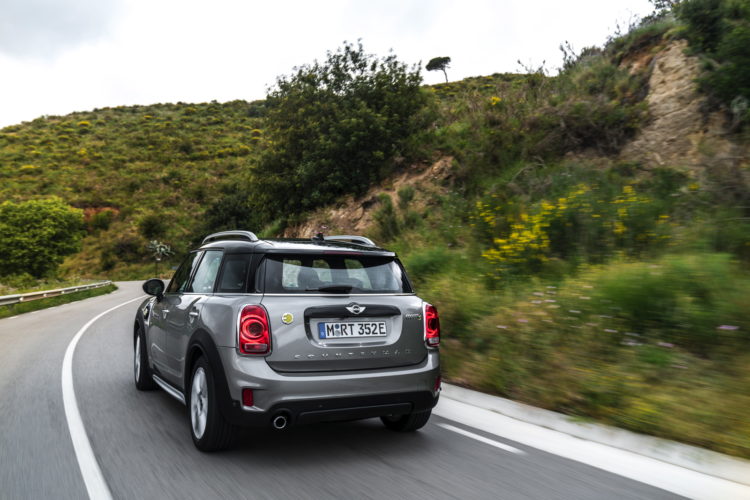