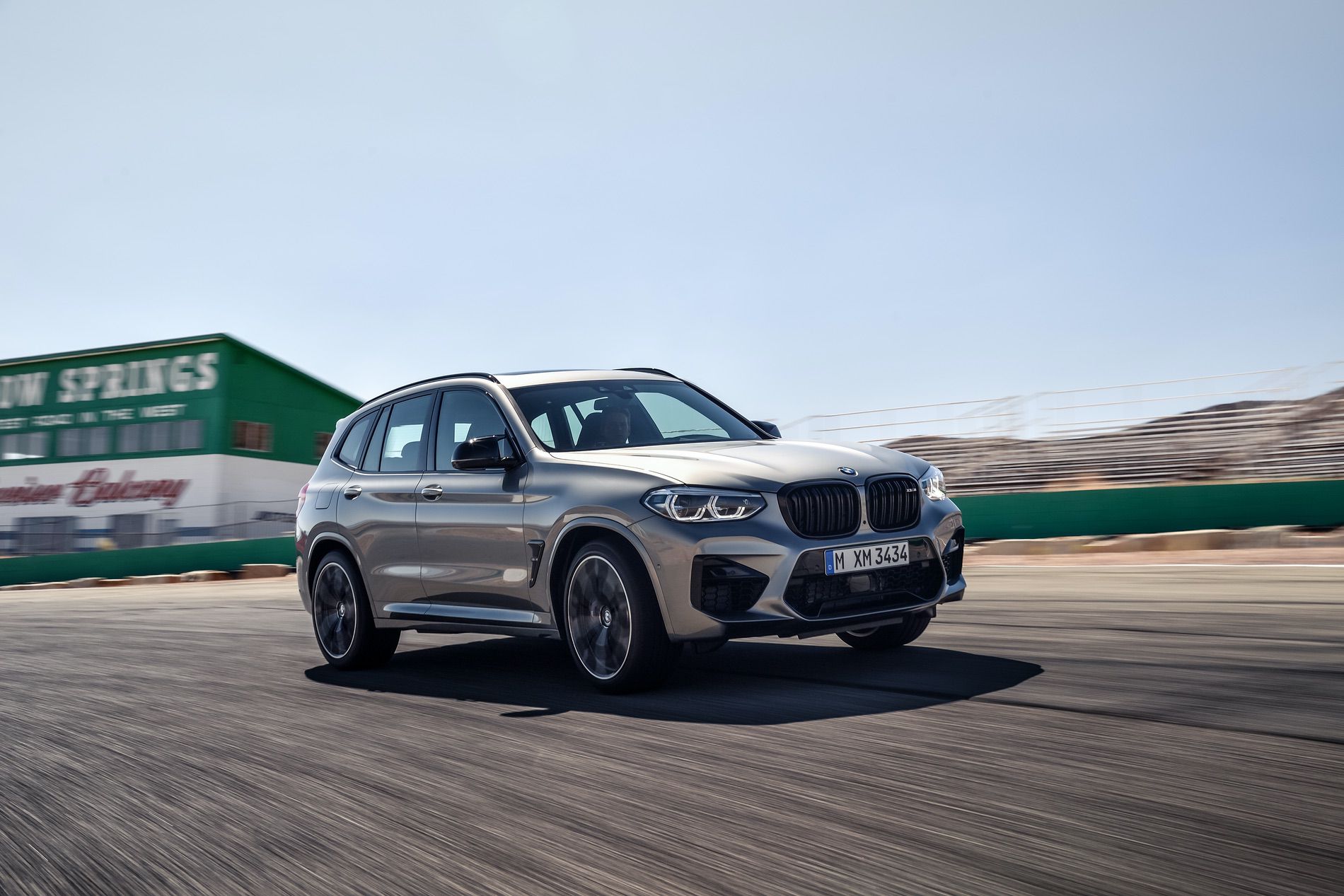 According to BMW M, the X3 M is bound to become the best selling model in their range in the near future. If you think about it, it actually makes sense. SUVs are hot right now and the best selling one from BMW at the moment is the X3. Therefore, the X3 M should have no problem in becoming a better seller even than the extremely popular BMW M2 Competition. Yes, they are different cars for different people but they are both M products nonetheless.

The BMW X3 M and X4 M have been demanded by the fans for quite some time now. The competition in Stuttgart was faster than BMW at bringing out a high-performance model in this segment. That left BMW fans rather disappointed up until 2019. This year we got to see these two marvelous cars unveiled in full and going on sale. Are they any good though? Well, we took them for a ride and were not left disappointed, just like the guys from Autocar. 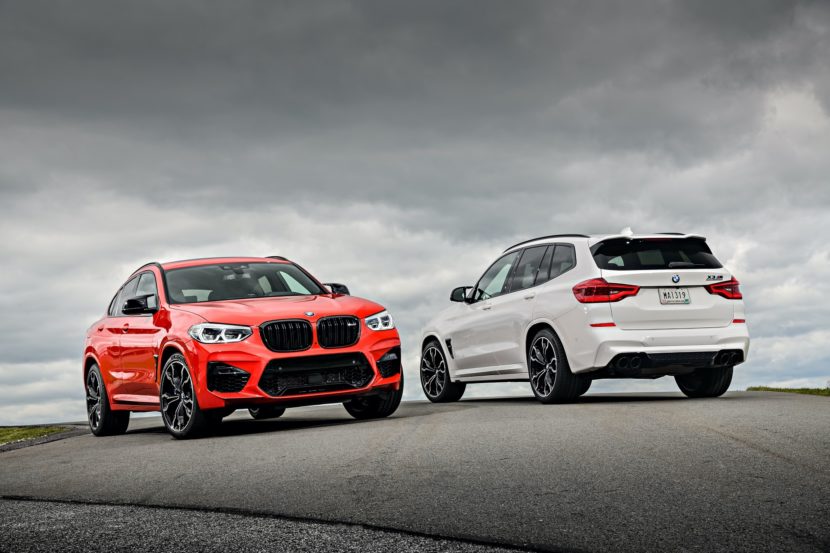 In the video below you get to see their take on the two. The review is split in two: there’s a part done on track and a part done on public roads. That makes sense if you think about the traditional way people enjoy BMW M products. Their brilliance lies in the fact that they have a dual character, being usable in both scenarios. Off track, the X3 M proved to be a bit stiff but then again, that’s the point, isn’t it? It was also deemed good for longer trips by the reviewer which is always a good thing.

With the BMW X4 M being tested on the track, the focus was more on the dynamics of the car. What was rather obvious was that the speed it could carry might fool you into believing this car isn’t as heavy as the tech specs say.

Autocar also claims it was pretty well balanced, another key feature of any BMW M car. For the rest of the thoughts on the two, you’ll have to watch the review.