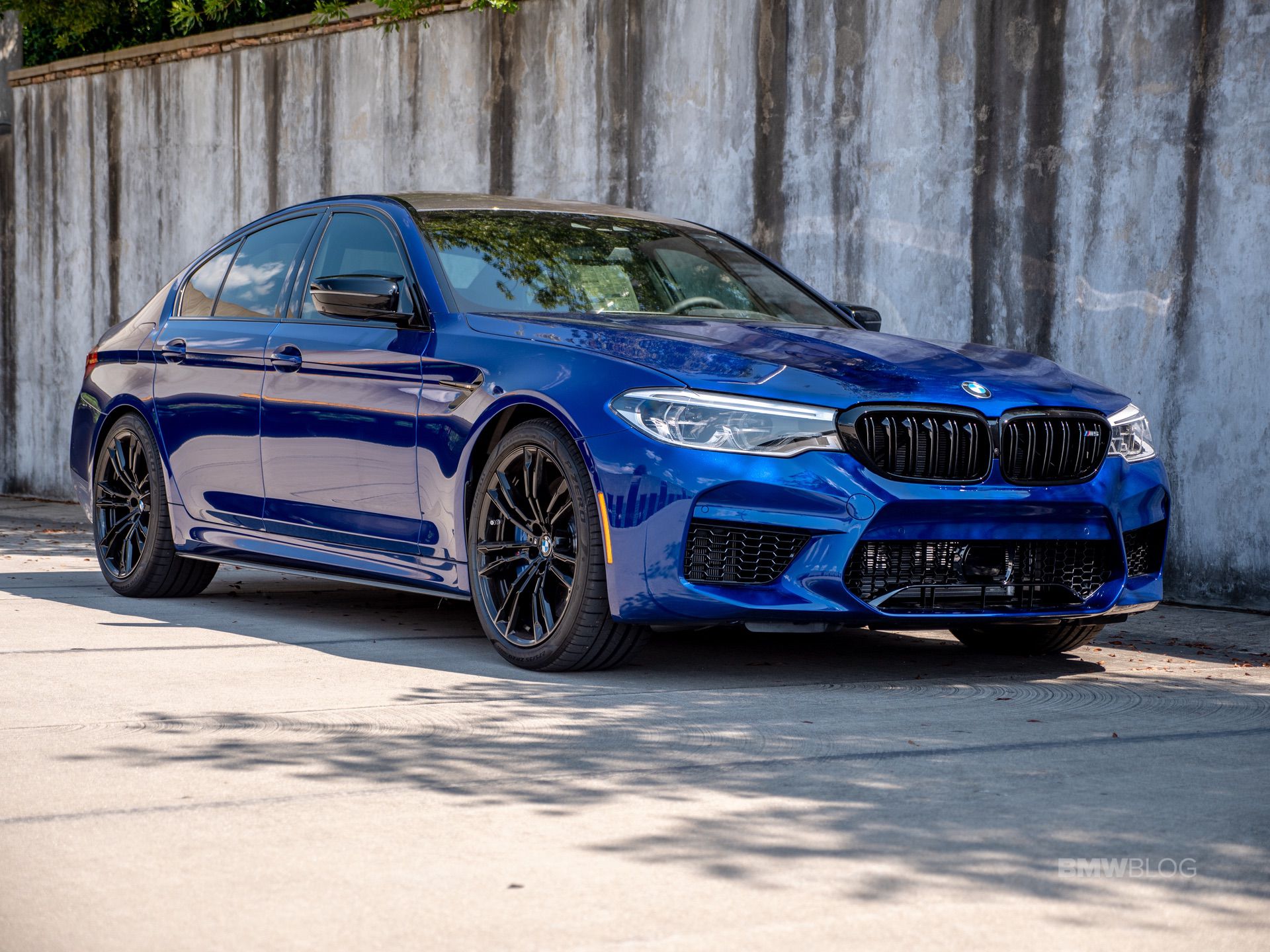 Since the BMW M5 made its debut, its taken on its main rival from Mercedes-AMG, the E63 S, countless times. That comparison makes sense, though. Both the M5 and E63 are massive super sedans that start off as regular luxury sedans and they’re both flipping excellent. But what happens when the M5 has to take on a car that’s supposed to be a bit more honed, a more proper performance machine? That’s what happens in this new video from Throttle House.

While the Mercedes-AMG GT 4-Door is based on the same chassis as the E-Class Mercedes, it’s actually not just an E-Class with more power. The GT 4-Door is said to be designed entirely by AMG, much like the old SLS AMG was. Though, it does look like a CLS-Class that’s been stung by bees and it is based on an E-Class. So maybe Mercedes-AMG is exaggerating its bespoke-ness a bit. Still, it’s an incredibly impressive performance car and one the BMW M5 Competition will have a hard time with.

Under the hood of the BMW M5 Competition lies a 4.4 liter twin-turbocharged V8 that makes 617 hp and 590 lb-ft of torque. That monster engine is paired with an eight-speed auto and powers all four wheels. The AMG uses a similar recipe, only with a 4.0 liter twin-turbo V8 that makes a whopping 630 hp and 664 lb-ft. So its quite a bit more powerful than the Bimmer. Though, that power doesn’t translate into any extra speed, as both cars have a claimed 3.1 second 0-60 mph time.

Which one is better to drive, though? Well, the guys from Throttle House reckon that it might be the BMW M5 Comp. The AMG GT 4-Door seems like a much more exciting car, with its wild looks, flashy interior and an engine soundtrack that sounds more like artillery fire than internal combustion. However, its ride is worse and it doesn’t quite seem to know what it wants to be, with it being a bit too harsh for a performance luxury car and a bit too heavy to be a proper sports car.

While the BMW M5 Competition has the better ride, is just as capable and seems a bit more focused. It’s also $60,000 cheaper. Which helps.