Video: Choosing the Best BMW M Car of All Time 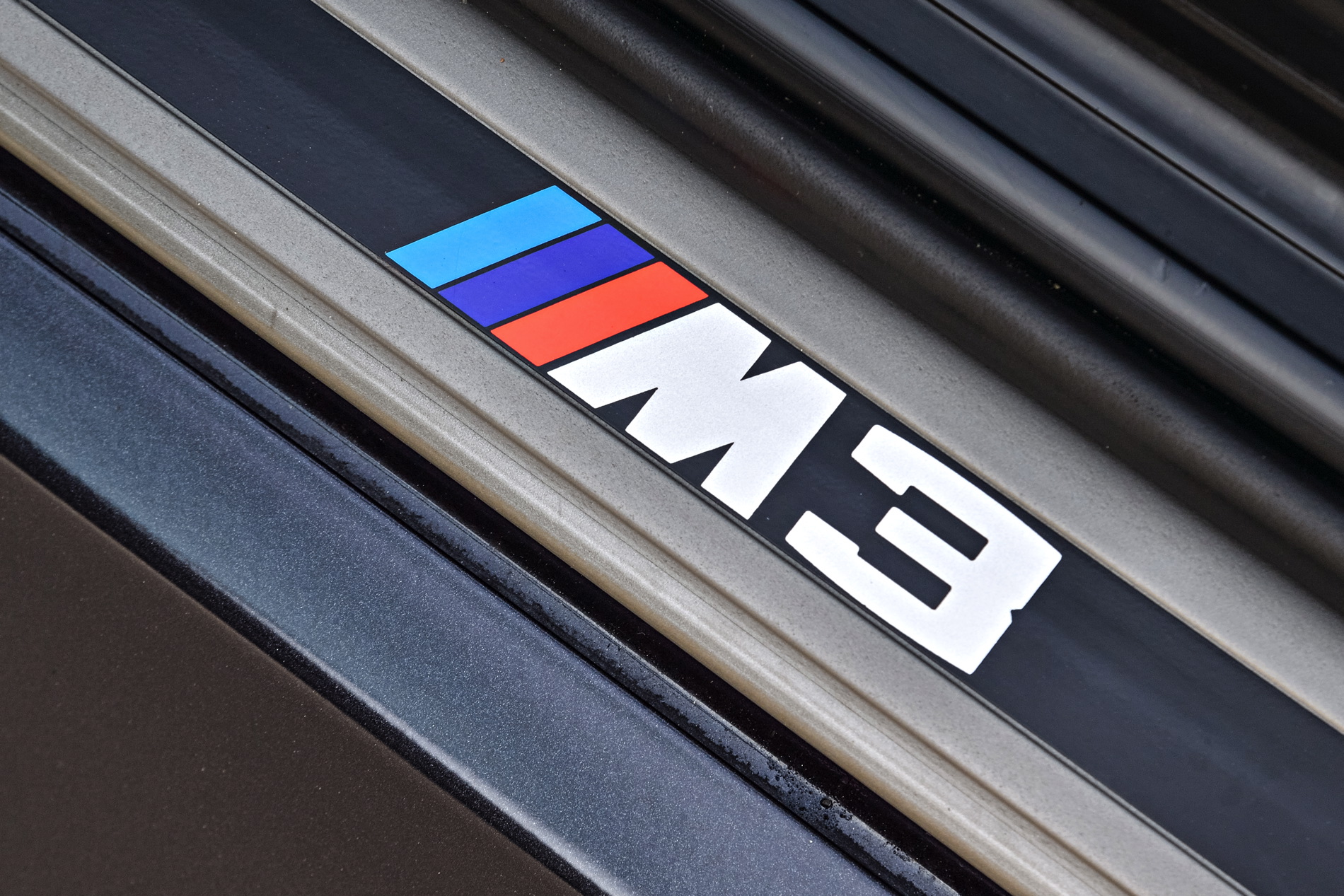 Thinking about the vast history of the BMW M division, you’d be hard pressed to choose just one car as the best of the best. That’s the thing about cars, there’s no universal ‘perfect’ car to fit all. The guys from Autocar decided to take three cars out for a spin and choose ‘the best BMW M product of all time’ out of the line-up. It’s not the list we would pick, but nonetheless, it’s an interesting video.

For most people, there’s only one badge in the brand’s history which is worthy of hanging off the back of a sports car. That’s the M3. It’s the smallest offering in the range – or, at least it was – and hence it’s the best driving car of the line-up. Thus, the guys from Autocar focused solely on the smaller cars the M division made and ended up at the E30 M3, E46 M3 CSL and the M2 Competition. 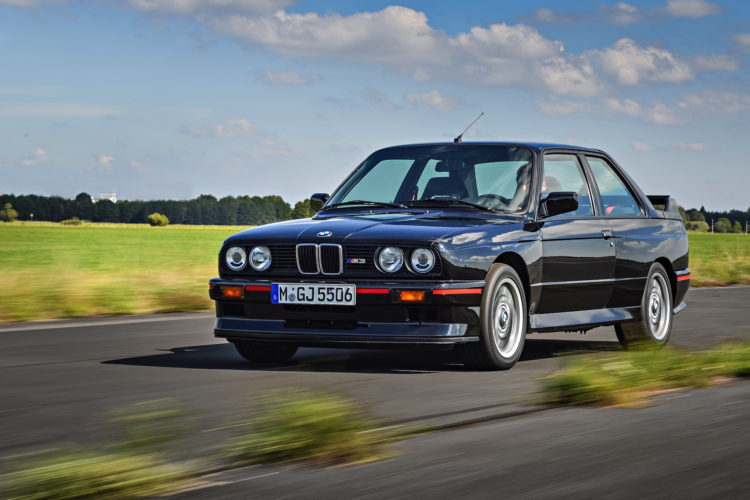 Some would say the M2 Competition is the modern version of M3s of old and I wouldn’t disagree.

Out of the three, they had to pick a winner and I was actually surprised to see them arrive at the same conclusion rather naturally. The BMW E30 M3 is the grandfather of modern BMW M cars. It’s the one car that started it all, even though the first ever M model was the M1.

However, just as they point out in the video, what makes an M car great is its dual character. Taking it to the market and then racing on Sundays is what they do best. The M1 wasn’t all that.

The E46 M3 CSL is a special car and was created to be special from the get go. I never got the chance to drive one but I did drive a ‘standard’ E46 M3 and it was fitted with the SMG gearbox. And because of that gearbox, it’s not currently in the top 3 M cars I’ve ever driven.

Unfortunately, the CSL comes with that unit and that takes away some of its brilliance. As for the M2 Competition, it’s the most modern version, coming with the most power and torque and the best gearbox.

Which one was crowned king? Check out the video to find out.