BMW Celebrates 50 Years of Turbo Motorsport Engines with an Overview 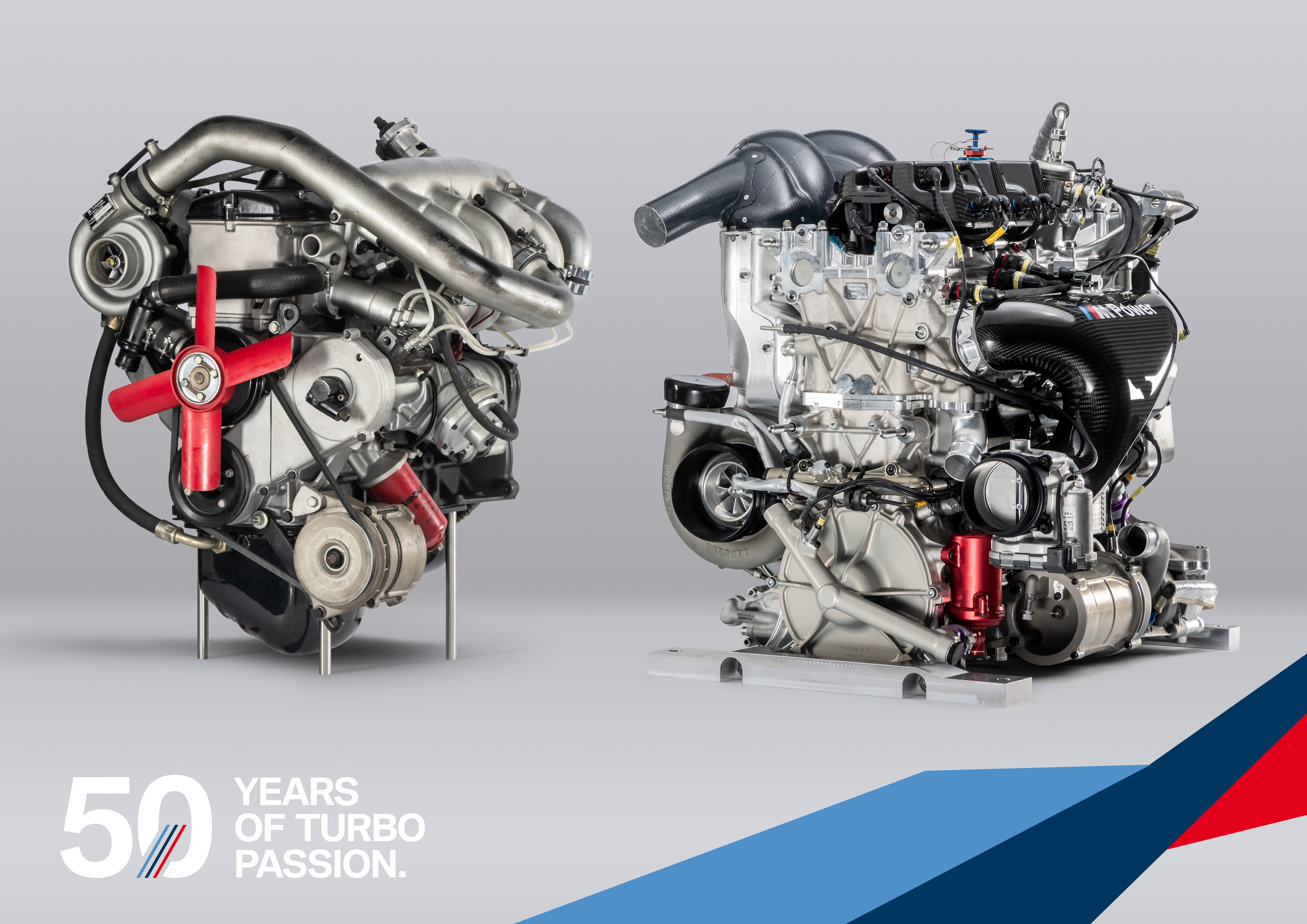 2019 marks the 50th anniversary of BMW racing turbocharged engines in various motorsport event. To celebrate the occasion, the German company went over some of its most iconic mills made over time, all of them turbocharged. It was back in 1969 when the first turbo engine from BMW made its appearance. Today, not only racing cars are using this technology but the entire line-up for road-going vehicles is turbocharged.

The M121 unit was the first BMW Turbo racing engine. It was a four-cylinder, 2-liter mill that allowed Dieter Quester to win the European Touring Car Championship aboard a BMW 2002 Ti. The M121 made 280 HP, quite a high number for those days. After that, in 1976, BMW launched the M49/4 fitted inside the iconic BMW 3.0 CSL. With a displacement of 3.2 litres, the boost pressure of 1.72 bar allowed the mill to generate roughly 750 hp at 9,000 rpm, turning the 3.0 CSL into a scary monster. 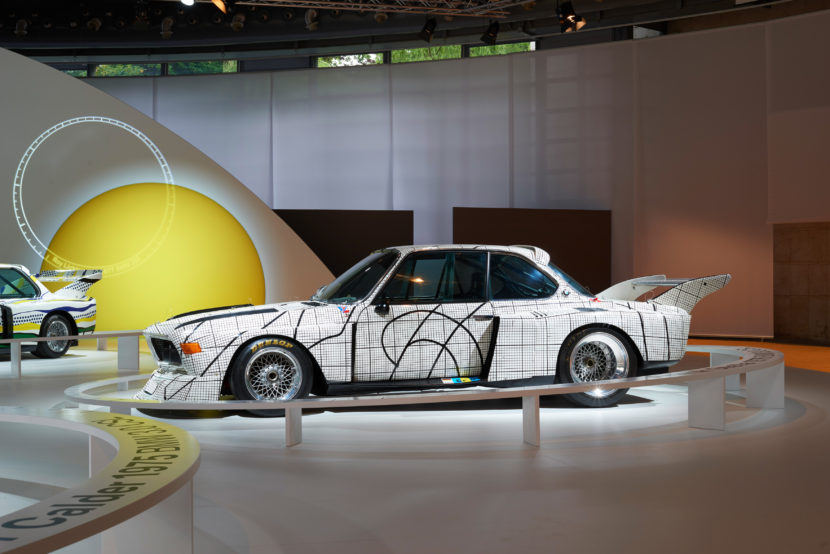 In 1977 the BMW 320 racing in Group 5 events used a BMW M12/12 engine. This was four-cylinder unit with about 400 HP in Schnitzer Motorsport guise. Paul Rosche worked his magic on it in 1979 and created a version that exceeded 500 HP. Then, in the same year, the BMW M88/2 engine was introduced on the Group 5 BMW M1. It had 1,000 HP and helped Hans-Joachim Stuck win at Norisring in 1981 against stiff competition from Porsche and Ford.

From 1981 to 1987 BMW worked with Brabham in Formula one, using the M12/13 engine. This was a 1.5-liter engine that could make 560 HP initially, with the number changing a lot over the years. Nelson Piquet won the 1982 Formula 1 championship using this engine. In 1982 the Brabham BMW BT52 was introduced with the same engine, making 640 HP. Later on, this engine was upgraded even more, in M12/13/1 guise providing up to 1,400 HP, becoming the most powerful Formula 1 engine ever. 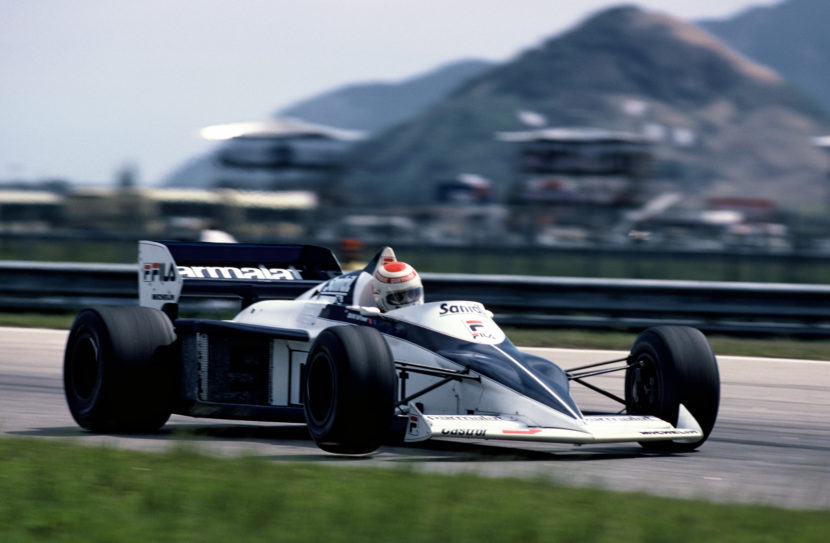 In 2018 BMW introduced the P63/1 under the hood of the BMW M8 GTE. The engine from the BMW M6 GT3 was reduced from a displacement of 4.4 to 4 litres to comply with GTE regulations. Depending on the classification, it generates between 500 and 600 hp and was, at the time, the most efficient engine that BMW Motorsport had ever developed. Last but not least, the P48 engine used in the M4 DTM this season is a 2-liter 4-cylinder turbo mill making over 600 HP, depending on the classification.