While BMW is doubling down on its electrification plans, the combustion-powered car segment remains a priority for the Munich-based automaker. In 2025, BMW Group will introduce a brand-new, electric-centric platform named the Neue Klasse, or…

I can feel metaphorical pitchforks being thrown at me as we speak. Yes, I really just suggested that BMW’s B58 engine — and engine that comes in the entry level BMW X5 in America —… 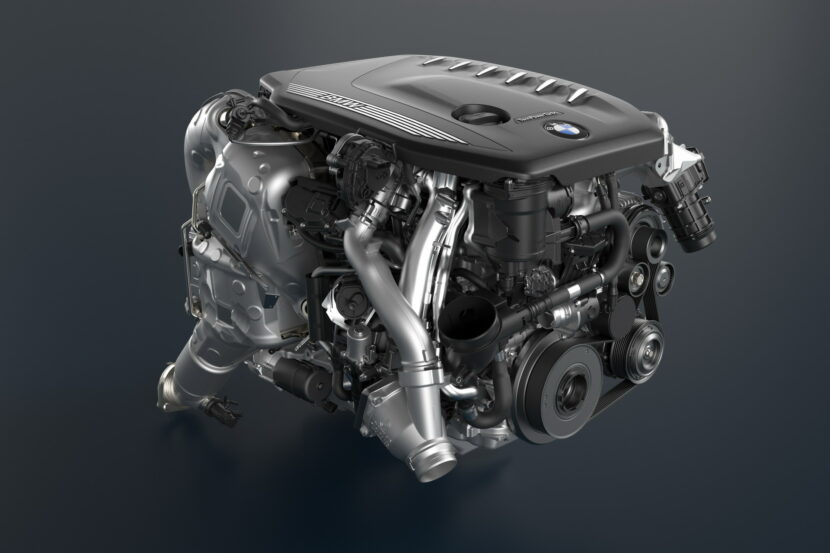 Video: AirCar is a BMW-powered flying car and it just completed its first inner-city flight

Creating a flying car has been a goal of the entire mankind ever since the first airplanes started carrying us from point A to point B. Flying itself has fascinated humans since the dawn of… 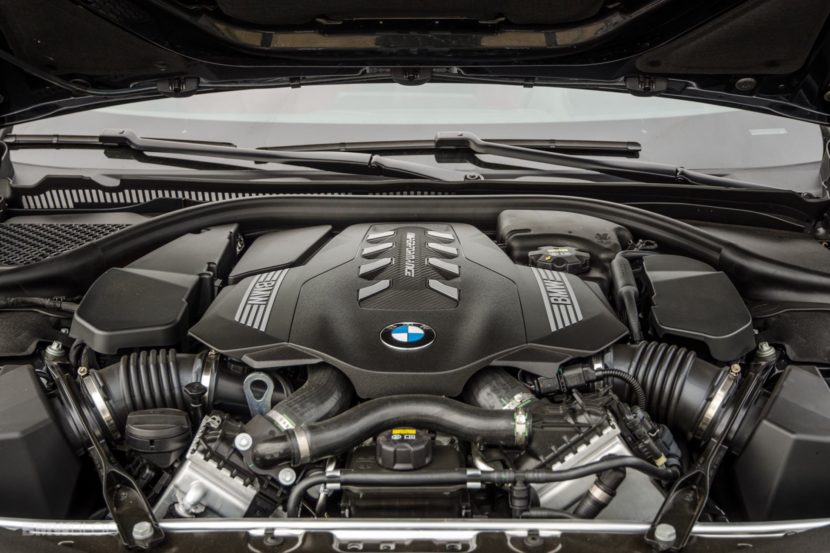 Back in the days of my youth, which admittedly weren’t too long ago, I can remember reading magazines like Motor Trend, Road & Track and Car and Driver, almost religiously. In all of them, journalists…

It’s not much of a surprise that many automotive brands often look to BMW for engines. The ‘M’ in “BMW” does stand for “Motor” after all. However, what is surprising is just how many other…

For decades, BMW has used a unique naming convention for their BMW engines, which can be quite confusing to non-BMW insiders. BMW labels codes their engines under the B, M, N, P or S. In… 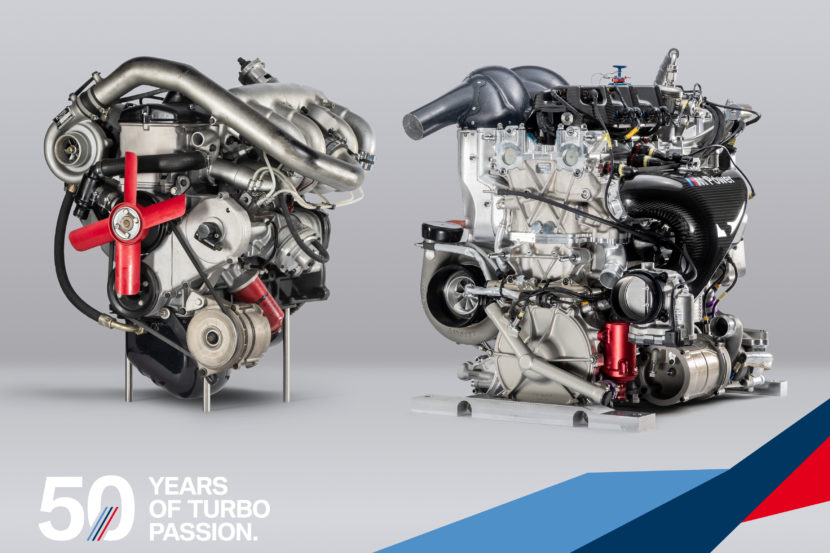 BMW Celebrates 50 Years of Turbo Motorsport Engines with an Overview

2019 marks the 50th anniversary of BMW racing turbocharged engines in various motorsport event. To celebrate the occasion, the German company went over some of its most iconic mills made over time, all of them…

My Unwanted Opinion: The BMW Engine Deal with Jaguar is Great News 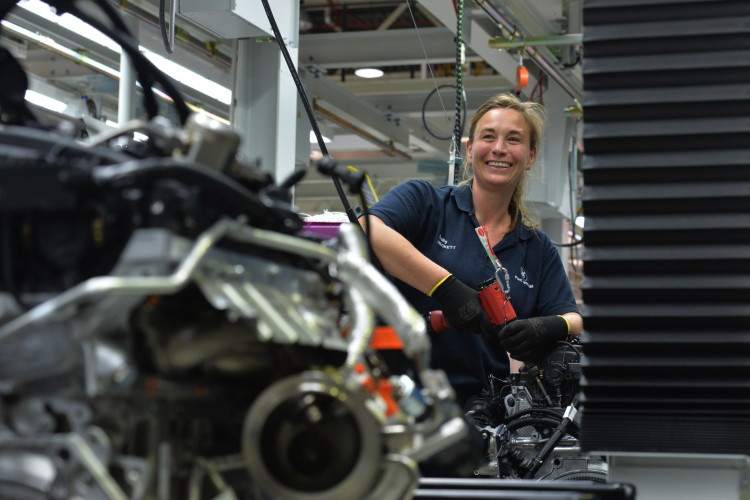 Earlier today, BMW said that it has moved some engine output from Britain due to Brexit. Britain is due to leave the bloc on Oct. 31. British engines were being sent to South Africa, where BMW…