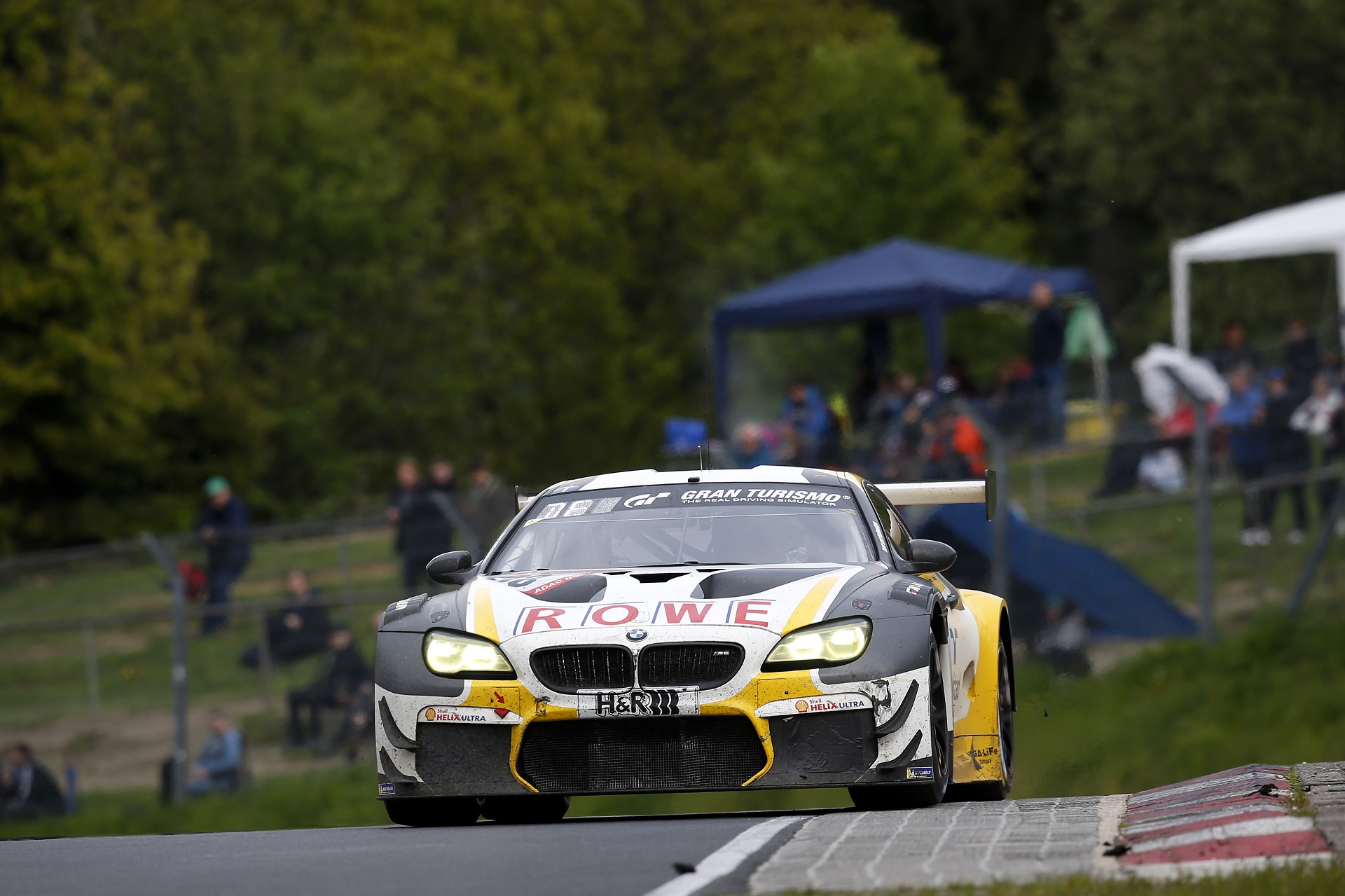 The BMW M6 GT3 celebrated a top-three lock-out in the qualifying race for the 24-hour race at the Nürburgring. After 41 laps of the Nordschleife, Christian Krognes, David Pittard and Nick Yelloly were first to cross the finishing line in the Walkenhorst Motorsport #101 BMW M6 GT3. Second place went to Jesse Krohn and John Edwards in the ROWE Racing team #99 car. Their team-mates Connor De Phillippi, Tom Blomqvist and Mikkel Jensen finished third to ensure that they also reached the podium in the #98 BMW M6 GT3.

The BMW Team Schnitzer #42 BMW M6 GT3 finished in 14thposition overall. The second GT3 car from Walkenhorst Motorsport claimed 22ndplace. The delighted winner Krognes said: “That is one of the most intense moments I’ve had this year. It’s the first win for the team for some years.” De Phillippi commented: “Third place is OK, as we didn’t have a perfect race. We made an error and received a time penalty, but we are still on the podium. That is a good result. We can still find a bit more performance for the 24-hour race. Then we will return and hopefully we will be two positions higher up.” 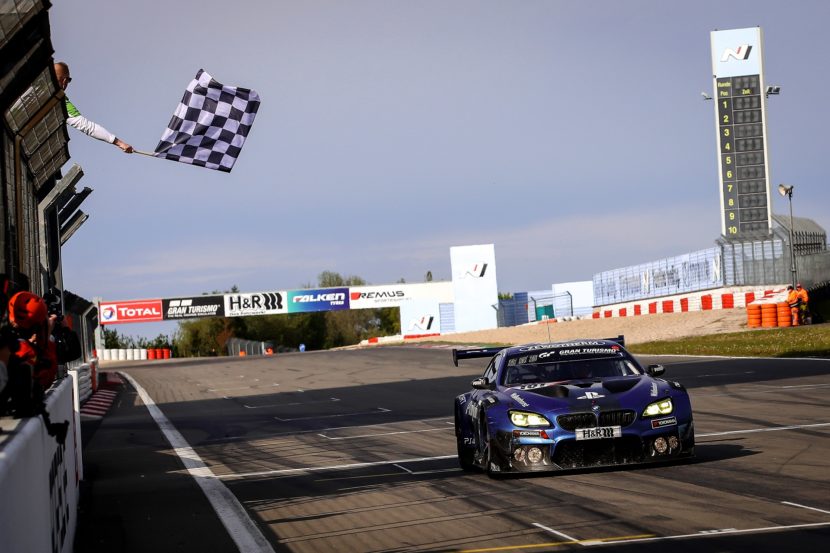 Second place went to Will Tregurtha, Ben Tuck, Jordan Witt and Jörg Breuer from the Walkenhorst Motorsport team. Third place was claimed by Stefan Branner, Andreas Schaflitzl and Ethan Tremblay from FK Performance. In the V4 category, the win went to the Avia Sorg Rennsport team. The Speedline Racing team was successful in the SP 9-LG category. The highlight of the endurance season at the Nürburgring, the 24-hour race, takes place from 22nd to 23rd June.