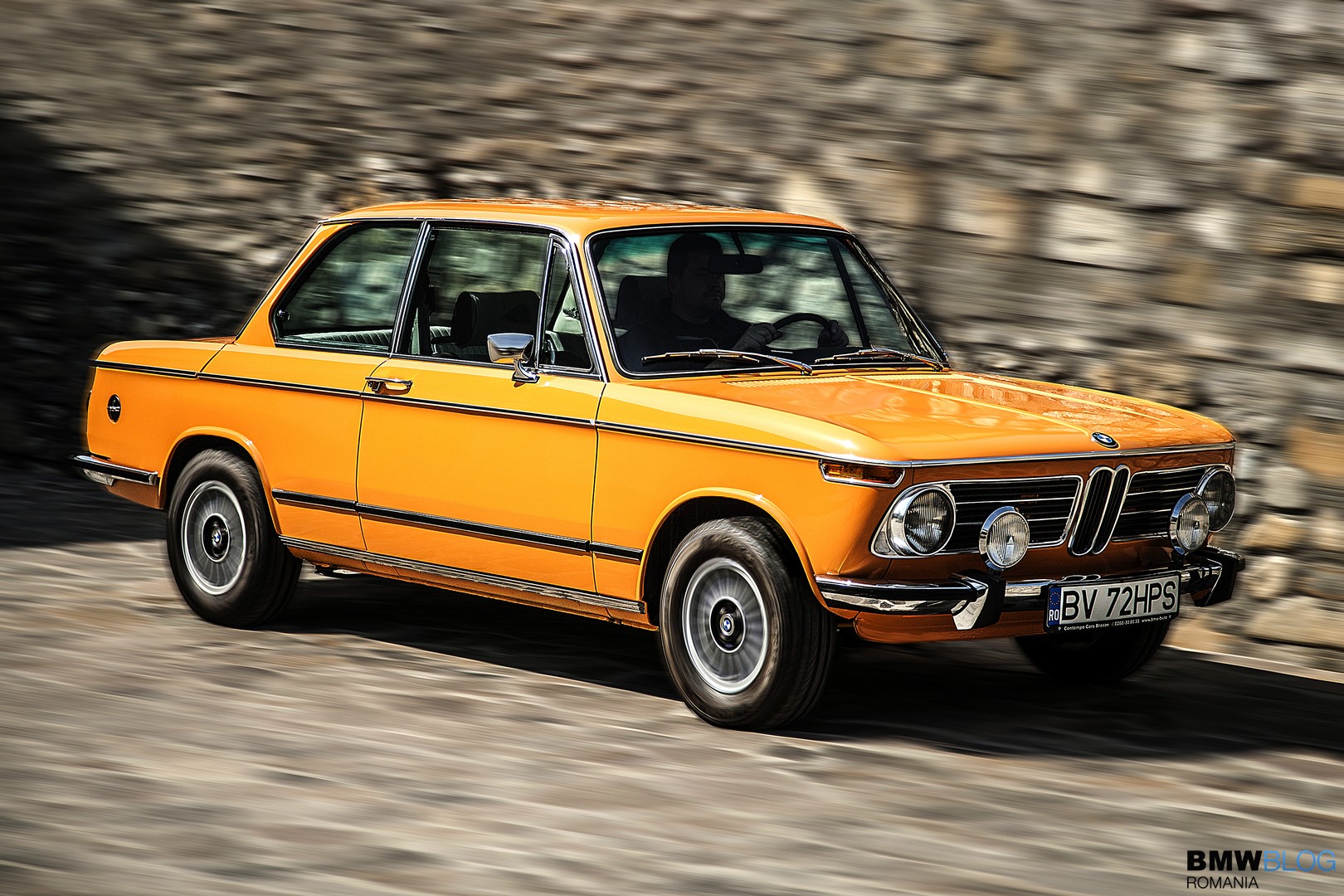 Among BMW enthusiasts, the 2002 is often treated as the matriarch of the brand. It’s not the first-ever BMW and it’s not the first-even performance BMW. However, it is the spiritual predecessor to the BMW 3 Series, a car that’s gone on to launch the Bavarian brand into super-stardom. As part of the Neue Klasse of cars, the BMW 2002 was a turning point for the brand and the 2002tii was the best variant of the model. In this video, we take a look at Richard Stern’s, the founder of “02 Forum”, BMW 2002 tii.

Stern’s BMW 2002 tii looks like a pretty stock 2002, but it isn’t. Its’ received a comprehensive suite of upgrades to make it much more fun and more enjoyable to drive. So its engine is ported, has a new Schrick 304-degree cam and a lightened flywheel. Stern calls it a lumpy cam and you can hear why. At idle, the car burbles and chugs, which actually sounds really cool. But it sings at the top end. All in all, it makes around 145 bhp, which is quite good in a car as small and light as a 2002 tii. 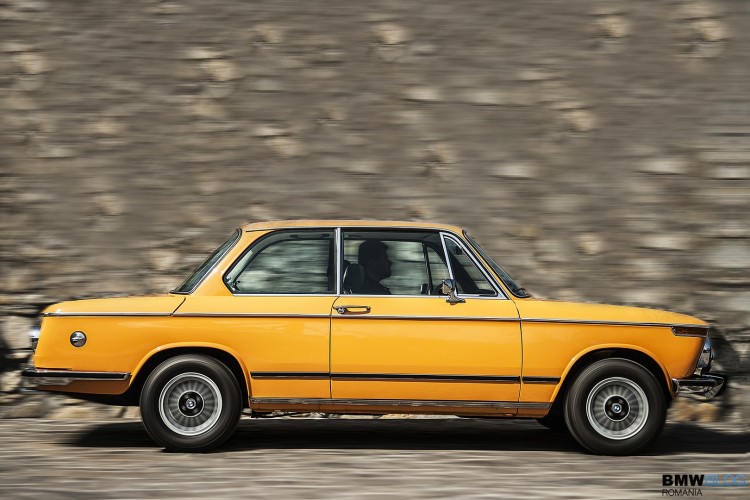 Mated to that engine is a five-speed manual gearbox from an E21 BMW 323i, which is vital for daily driving a 2002 nowadays. The extra gear, over the standard car’s four-speed, makes a huge difference in highway driving and cruising around.

Stern’s BMW 2002 tii is sitting on lowered suspension and a set of ALPINA-style steel wheels, which look really good on the 2002. It also gets an ALPINA exhaust, which sounds properly aggressive and very throaty. The interior also gets an ALPINA steering wheel, which is much better looking than the standard 2002’s wheel.

The BMW 2002 tii is an iconic car, one that birthed the idea of a small, sporty and affordable BMW. From that came the 3 Series and the rest is history. This BMW 2002 tii a celebration of the iconic nameplate.