Home » Rumor: MINI prepares an urban crossover to face the Audi A1 Citycarver 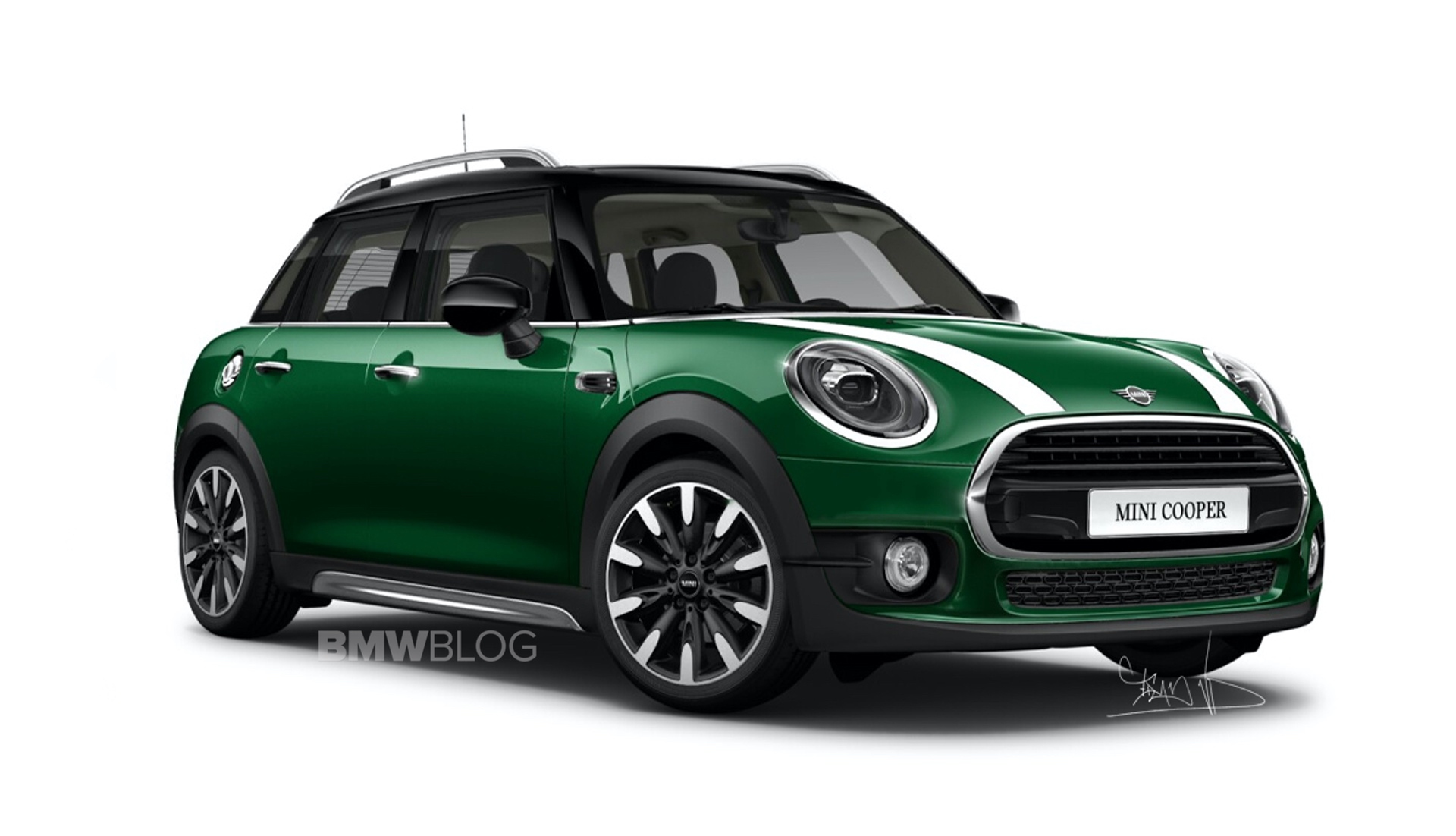 The arrival of the new Audi A1 Citycarver has apparently awakened MINI. The British brand does not have a model to counteract the sales of the small city car from Audi, but according to a report, they’re already working on a small crossover. The folks at Motor.es say that those responsible for the British firm have received a very special commission from the headquarters in Munich to offset the sales of the new Audi A1 Citycarver.

And that will translate into a new crossover smaller than the Countryman. BMW’s solution is to give a crossover look to the MINI 5 Doors model. This will be a master move that will also boost sales of the new crossover. Without changes in sheet metal stamping, the investment will be as minimal as adding the corresponding protective plastics in the wheel arches and the lower part of the body. 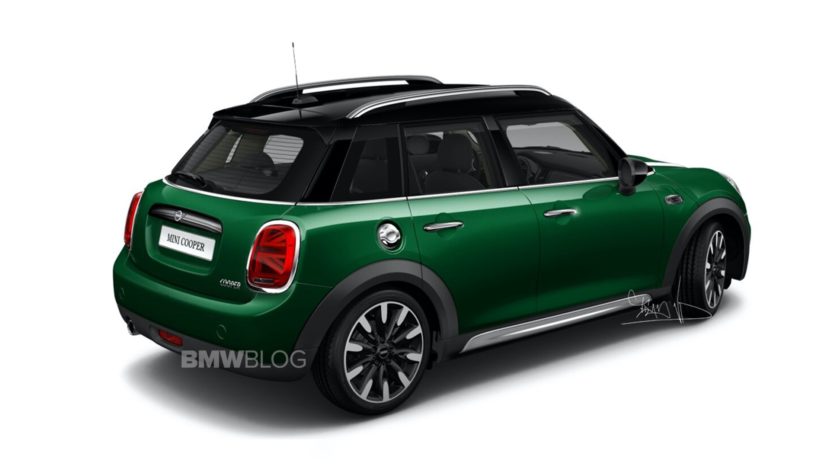 The same formula was applied to the new A1.

We put together a series of speculative renderings that showcase what the MINI urban crossover could look like. As you can see in the images posted here, the car has a higher ground clearance than a regular MINI hatch as well as a more attractive roofline. The front and back-end are typical MINI, yet slightly different from the previous models. 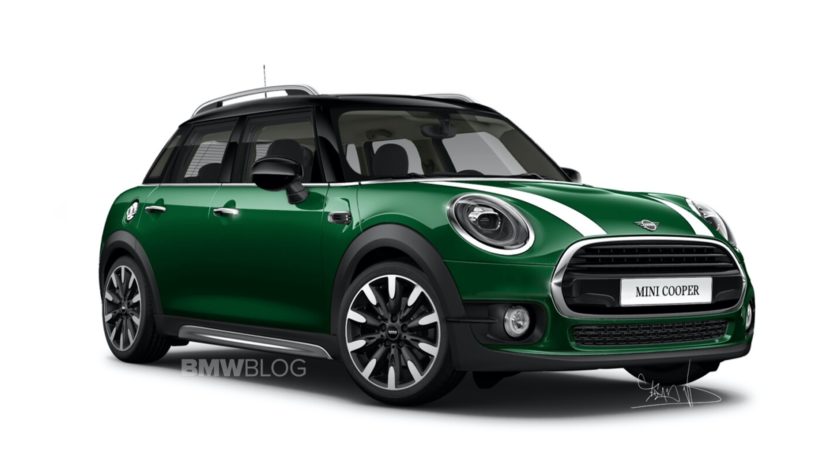 The report mentions a green production light from BMWm but the marketing name and launch time is still unknown. We’re also still unclear on whether BMW and MINI will go all-electric on this model, a move that could make a difference in the small crossover market.