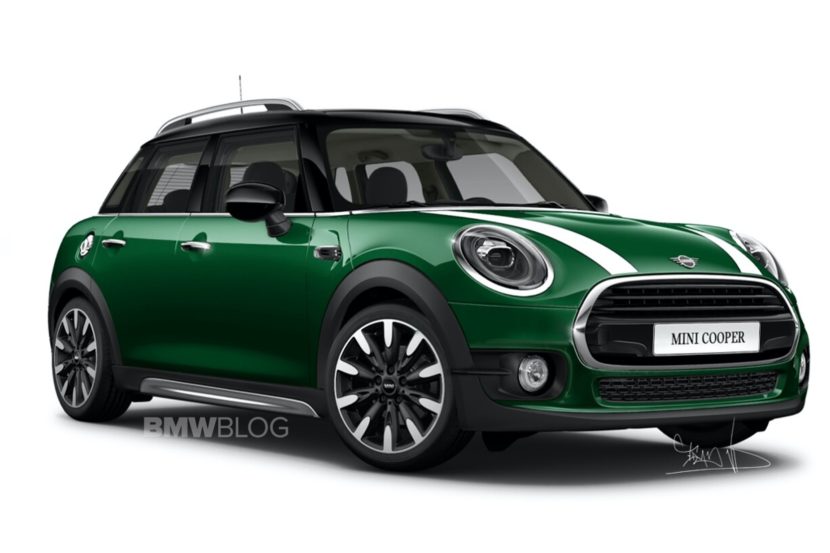 The arrival of the new Audi A1 Citycarver has apparently awakened MINI. The British brand does not have a model to counteract the sales of the small city car from Audi, but according to a…

MINI’s Facebook page published some photos of their behind the scene preparations for the upcoming Geneva Motor Show. MINI will unveil for the first time their latest model: MINI Countryman, their first attempt at the… 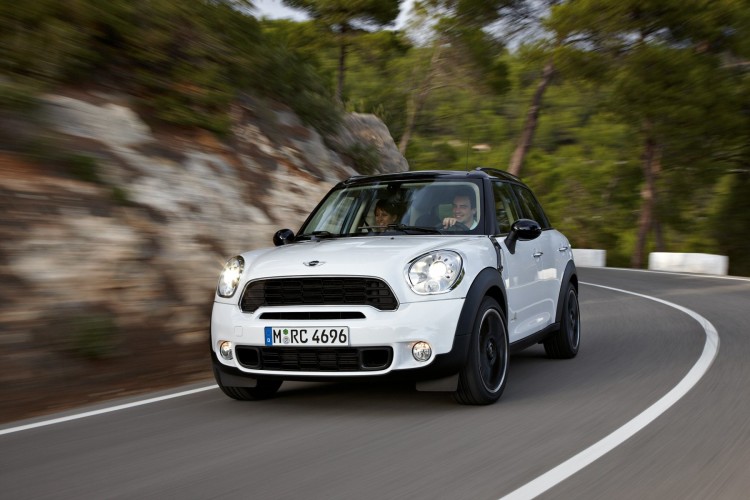 Next week the MINI Countryman will celebrate its world premiere in Geneva and right now, we have some never-before-seen driving footage for you. Courtesy of MINI Youtube Channel, we’re enjoying again the funky, intriguing and… 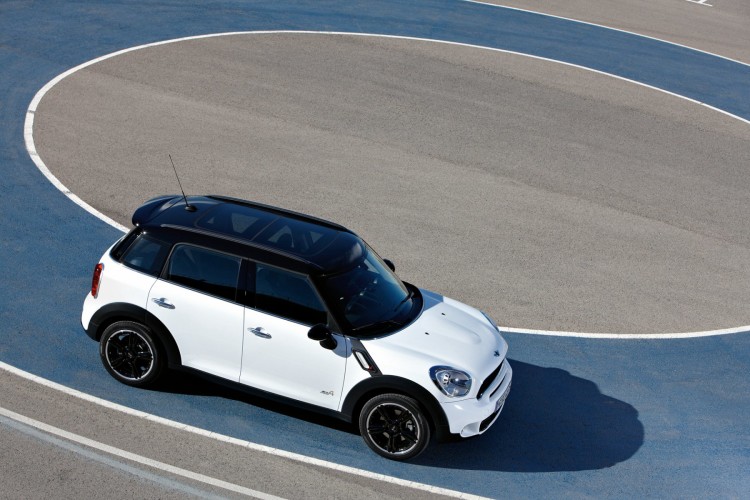 A year ahead of its launch in the US, MINI Countryman is confirmed to expand the MINI lineup to four variants. Note: U.S. product specifications are different from those announced in markets outside North America….

It was just brought to our attention that BMW has filled some new trademarks for some of their future models. Last year, we talked about a wide range of names that were registered by BMW,…