The M40i models of the current BMW range have various amounts of power, depending on the model and market. That’s all due to the emission regulations in Europe, but also due to the different launch dates of the cars. The 2020 BMW X3 M40i model along with its X4 M40i brother are the odd ones in the line-up right now as their 3-liter straight six mills make 355 HP no matter where you order it. That’s all about to change next year.

According to our sources, the X3 and X4 M40i models will get upgraded engines to line-up with the Z4 M40i. Basically, they will have 382 HP in the US, making them even more appealing to those looking for a six-cylinder engine instead of the 4-pot of the 30i models. Unfortunately, European customers won’t get the same treatment due to the entire particulate filter ordeal (OPF). 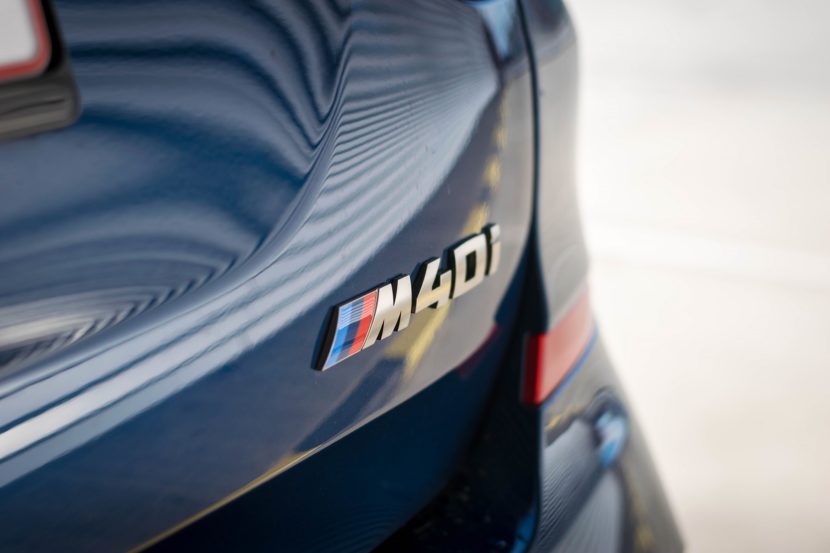 This move would bring the M Performance models closer to the X3 M in terms of performance. We could even expect a faster 0-60 mph sprint, but not by much. Our estimate is that 0.1 seconds shaved off might be the best case scenario we can hope for, bringing the X3 M40i and X4 M40i models down to 4.5 seconds. Other than that, the X3 range is bound to get a facelift in a couple of years so expect a couple more changes to take place.

Both the X3 and X4 models are made in Spartanburg and both cars have seen an increase in demand and sales with this new generation. As a matter of fact, the X3 is one of BMW’s best selling cars today so upgrading the engine on the M40i model to keep it more relevant does make sense. It will also be a smart move from a production point of view, cutting the variations of the B58 mill to just two with 335 and 382 HP.