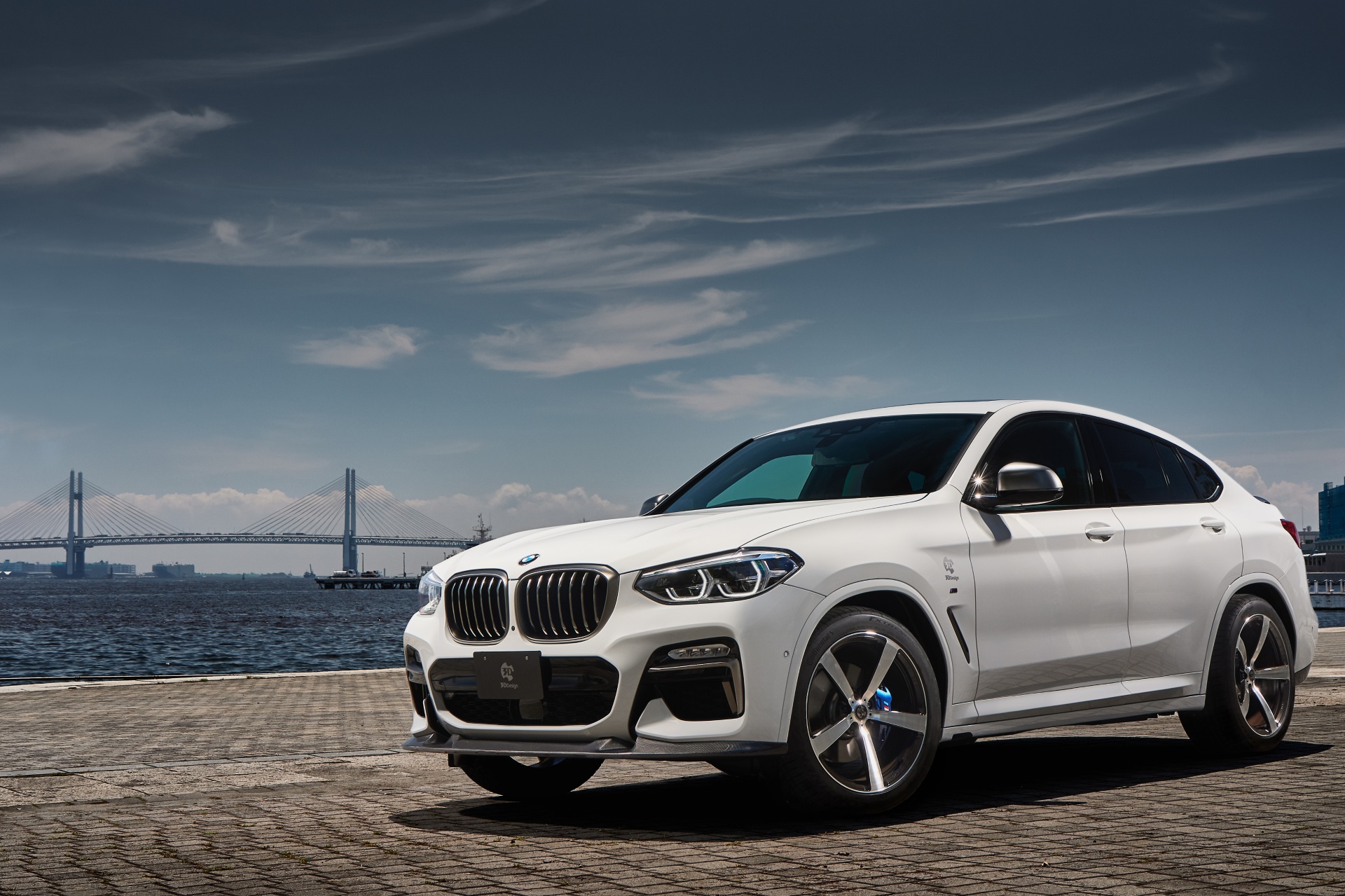 The G02 BMW X4 M40i is already the sportier sister of the more standard X3, so its customers obviously want something sportier and more stylish than the average crossover. If that’s the case, those same customers would likely welcome some even sportier looks and 3D Design may just have the thing for them.

On the outside, the 3D Design tuning kit doesn’t make the BMW X4 too crazy looking but it does increase sportiness and adds a bit of flair. For instance, it gets a new carbon fiber front lip and a carbon fiber rear decklid spoiler, which both add some aggression. Especially the latter, as it works in combination with the roof spoiler, still in body color, to make the rear end look very sporty. At the back, it also gets a carbon fiber rear diffuser. 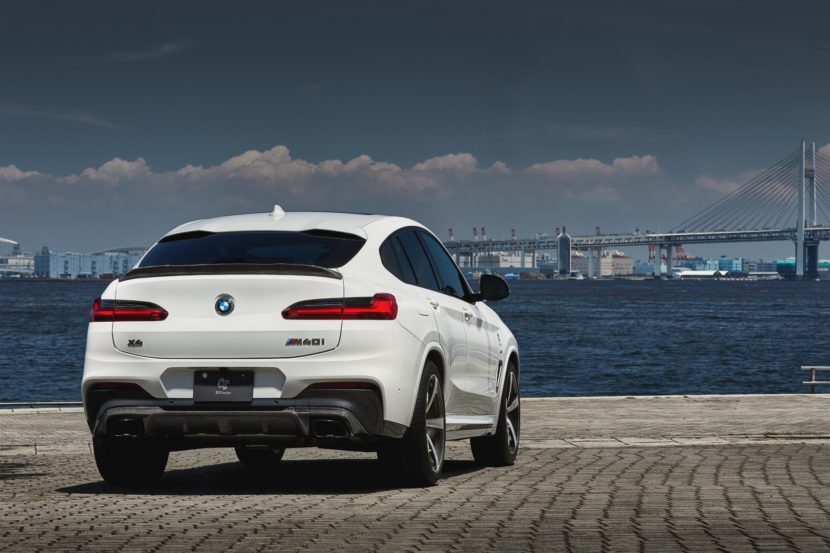 Type 3 bi-color 20-inch forged wheels also add some flash and flare, as they open up the wheel wells a bit and show off its M Sport brake calipers.

Inside, it also gets some flash. New aluminum pedals and paddle shifters adorn the cabin and make it seem a bit more exciting and premium. The paddles are some of 3D Design’s most popular items for any BMW, not just the X4.

To add some bite to the 3D Design BMW X4’s bite, an additional power booster chip bumps power for the X4 M40i up from 355 hp to 404 hp (410 PS). That’s still quite a bit less than the new BMW X4 M but it’s still far more than enough to make it genuinely thrilling. Especially considering how fast the standard car is. 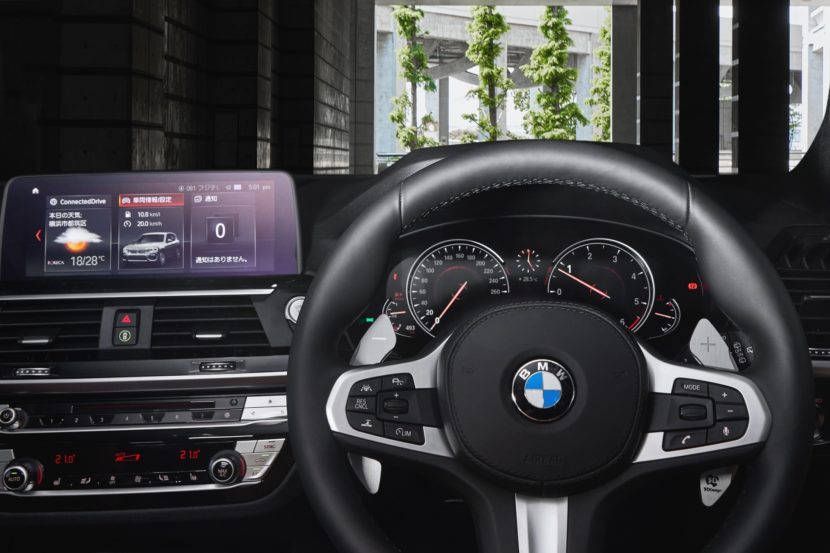 If you have a BMW X4 M40i but want it to look a bit sharper and a bit sportier, 3D Design has a nice suite of aftermarket parts for you. They’re among the most high-quality aftermarket parts on the market and well wroth your consideration. 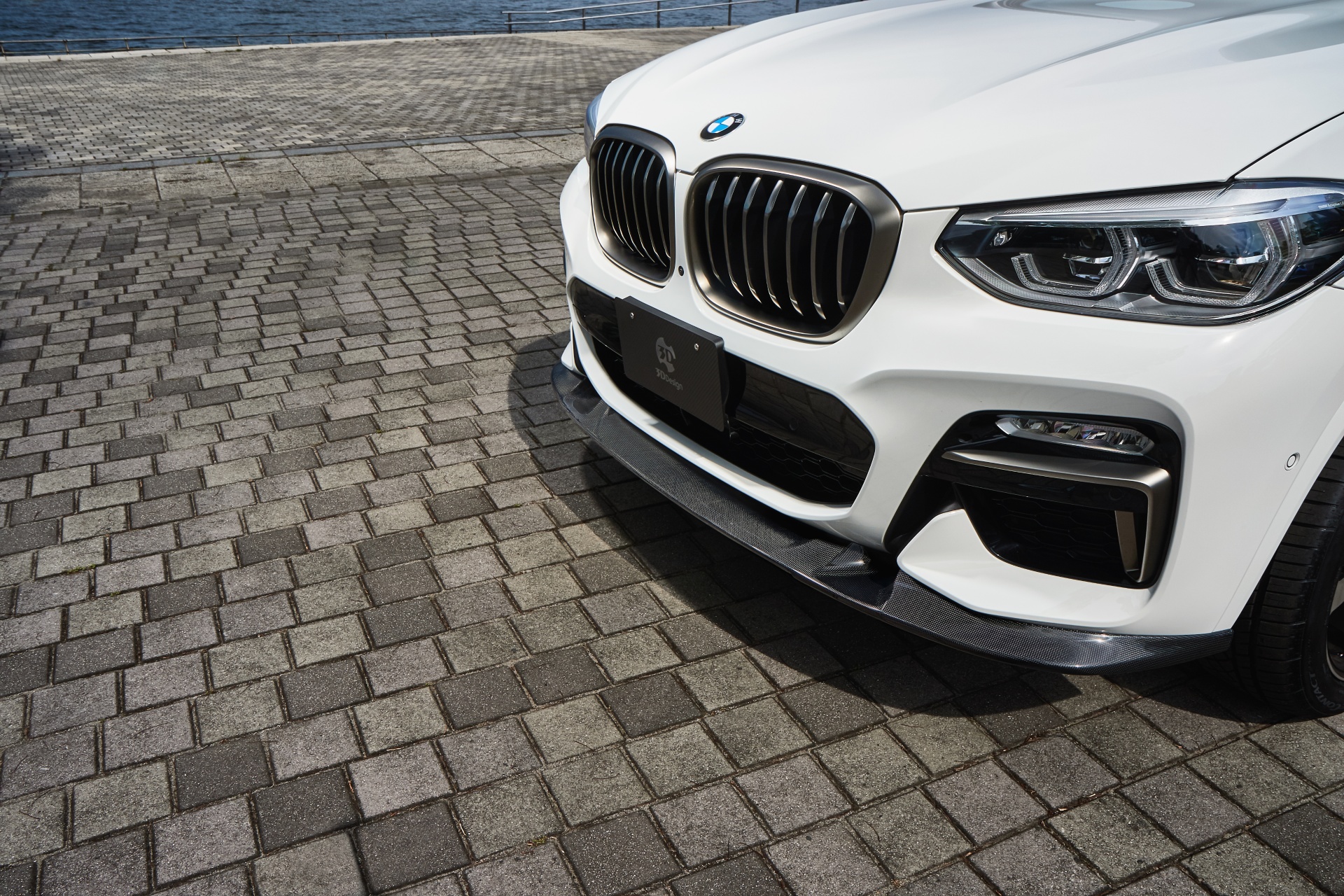 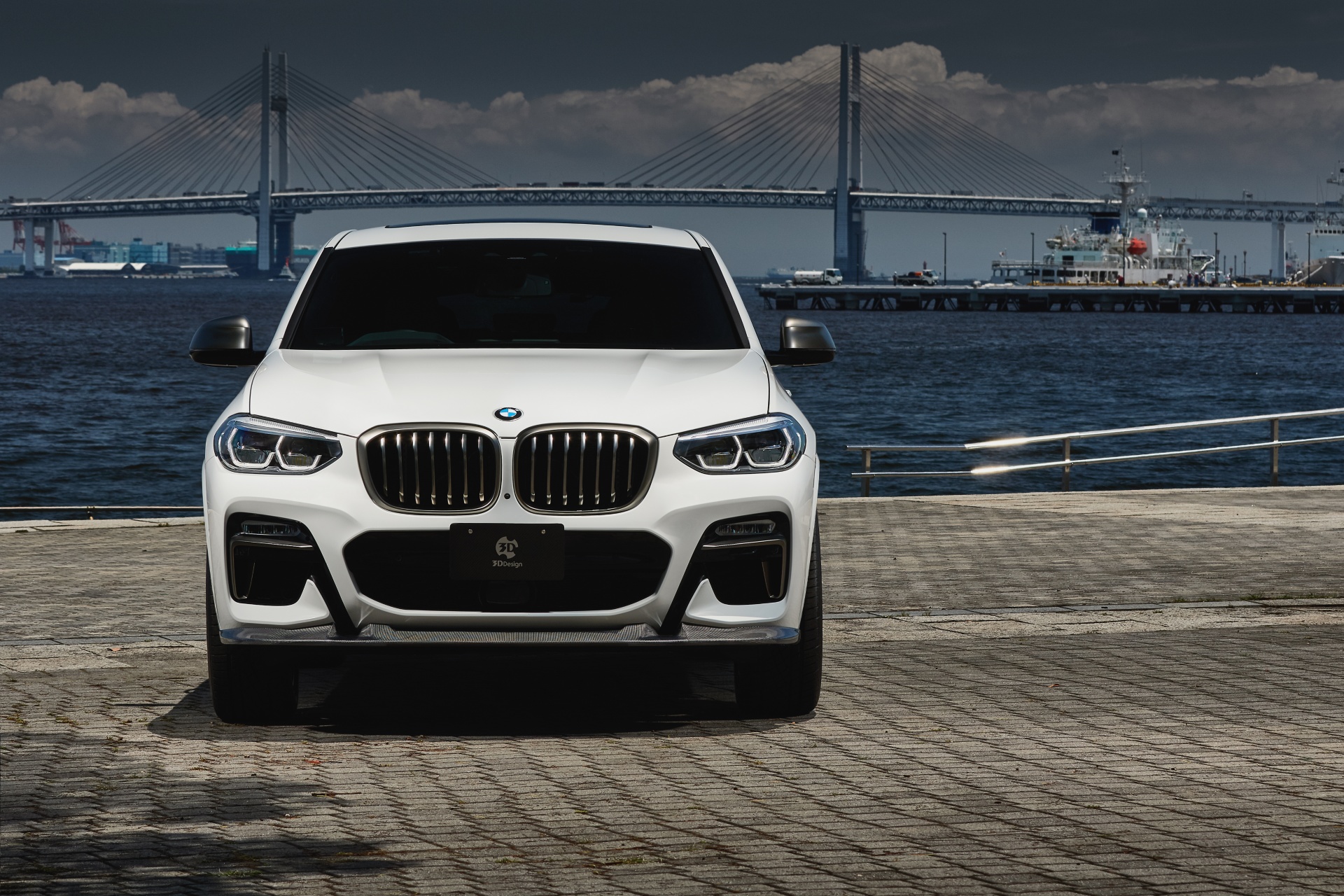 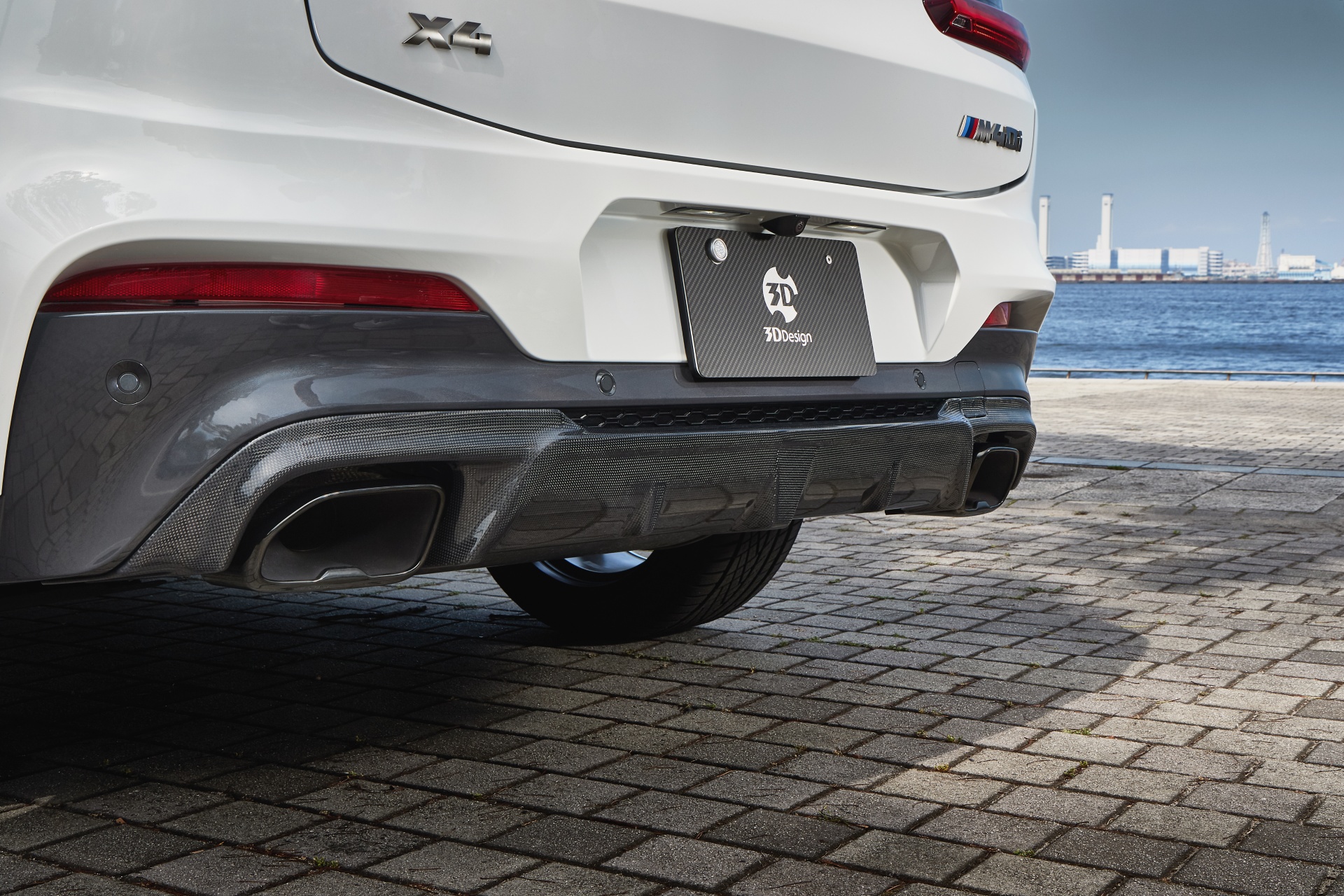 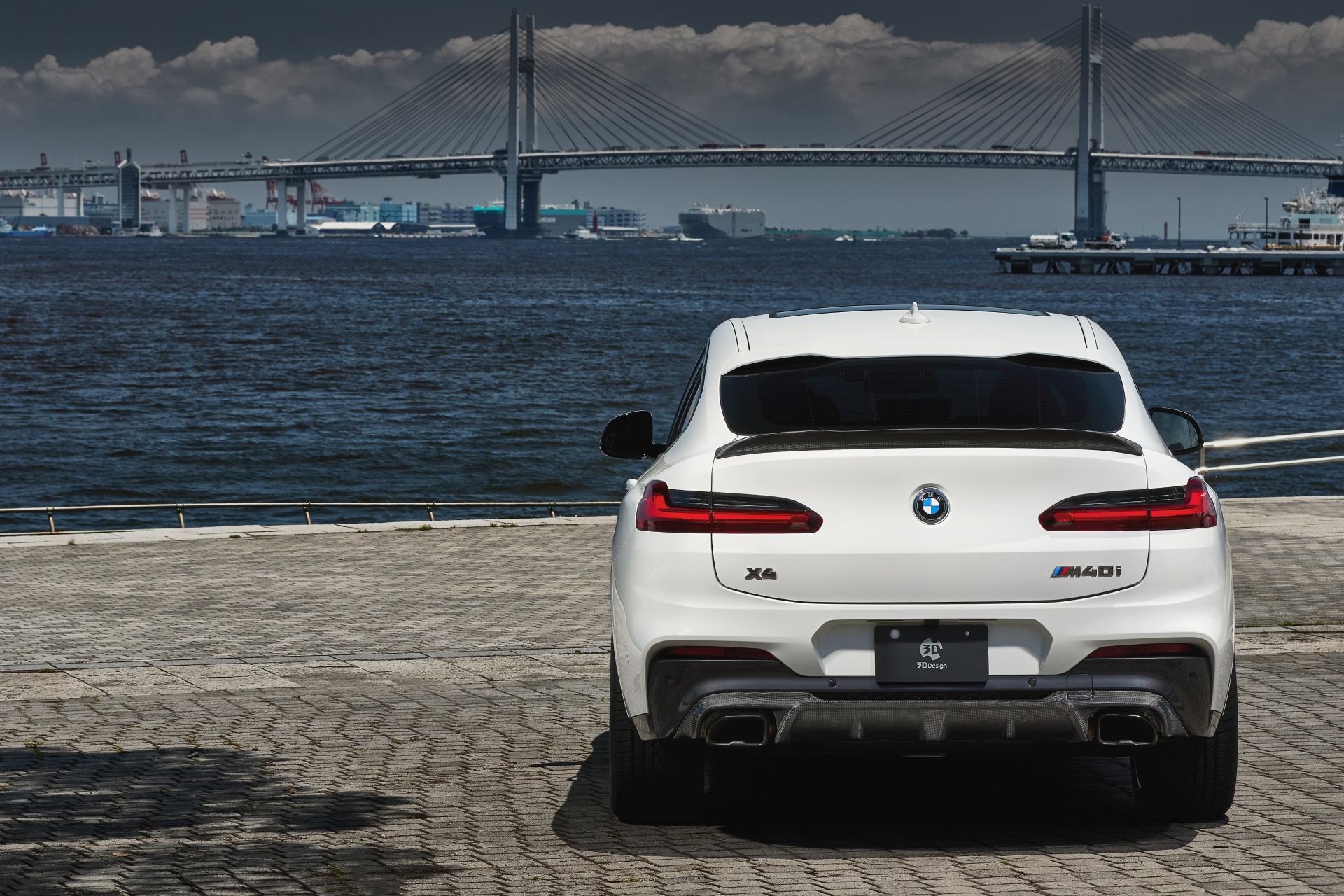 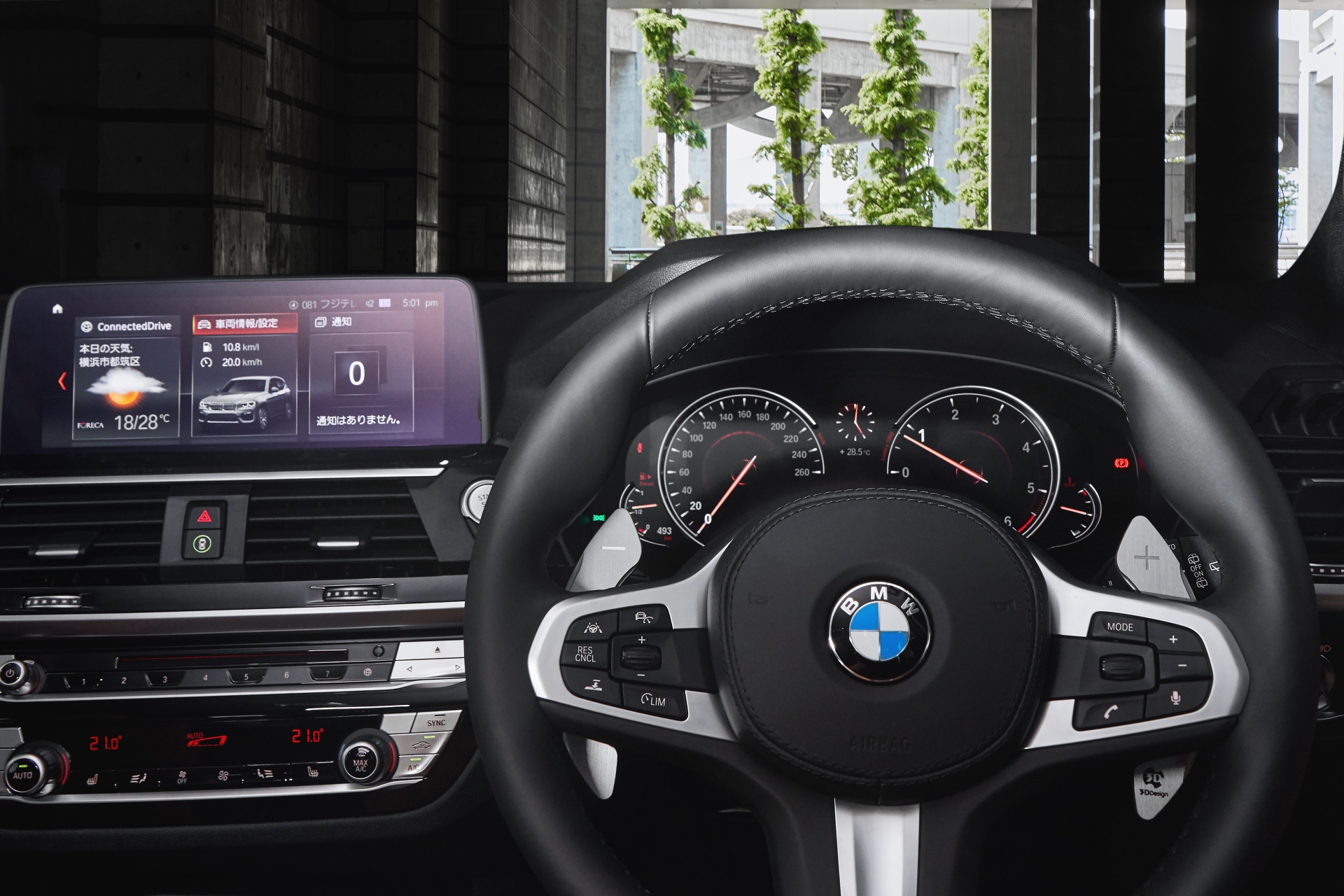 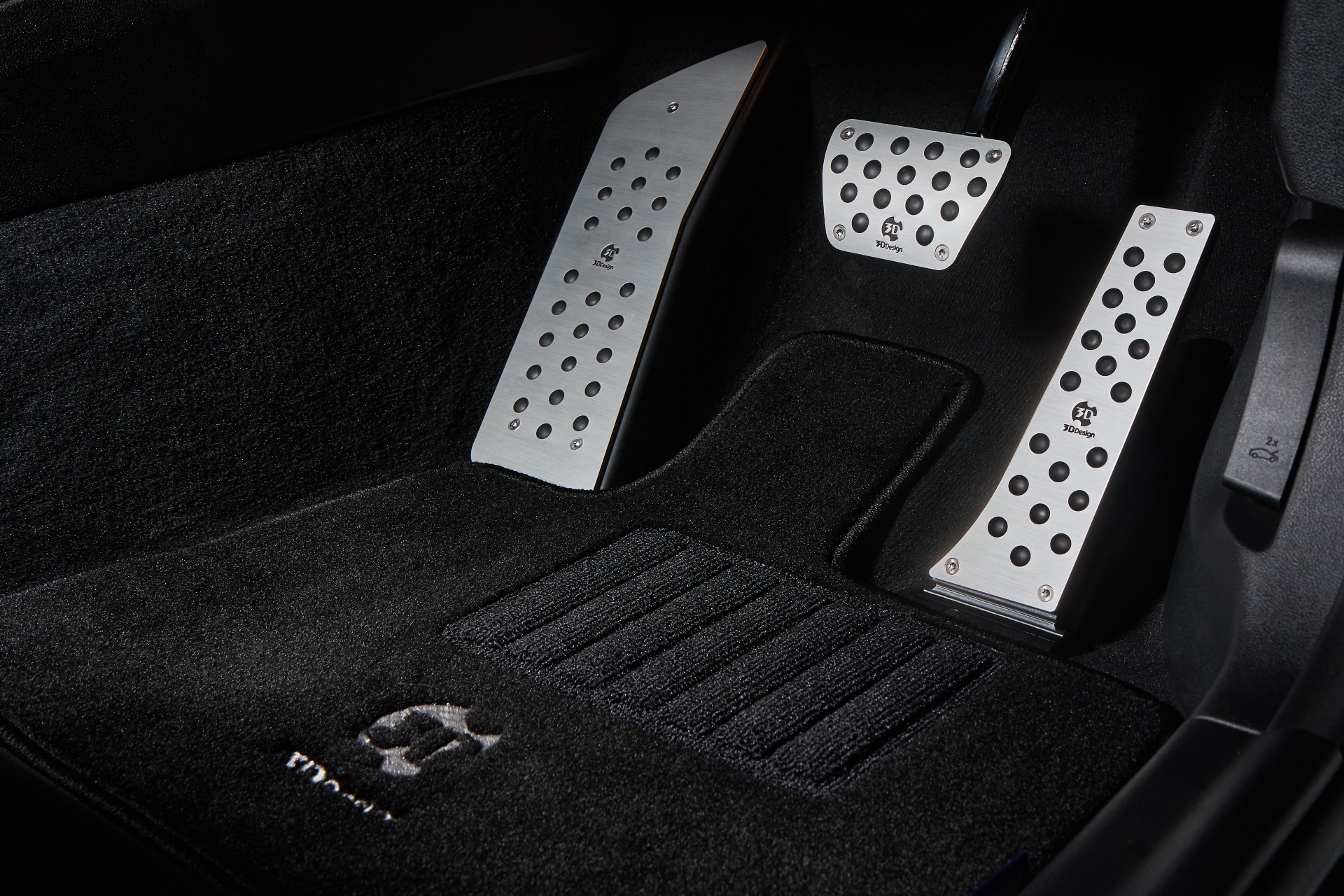 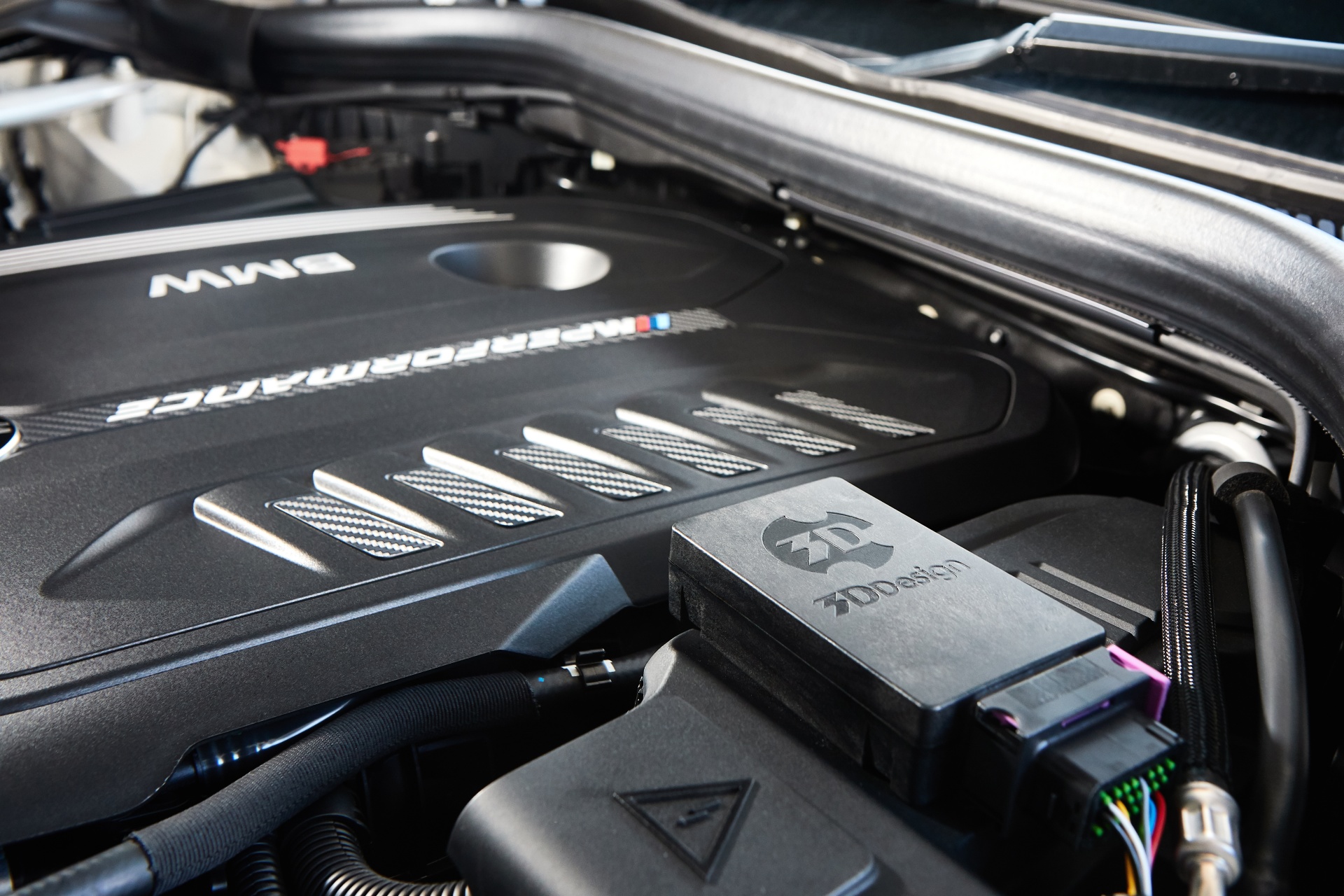 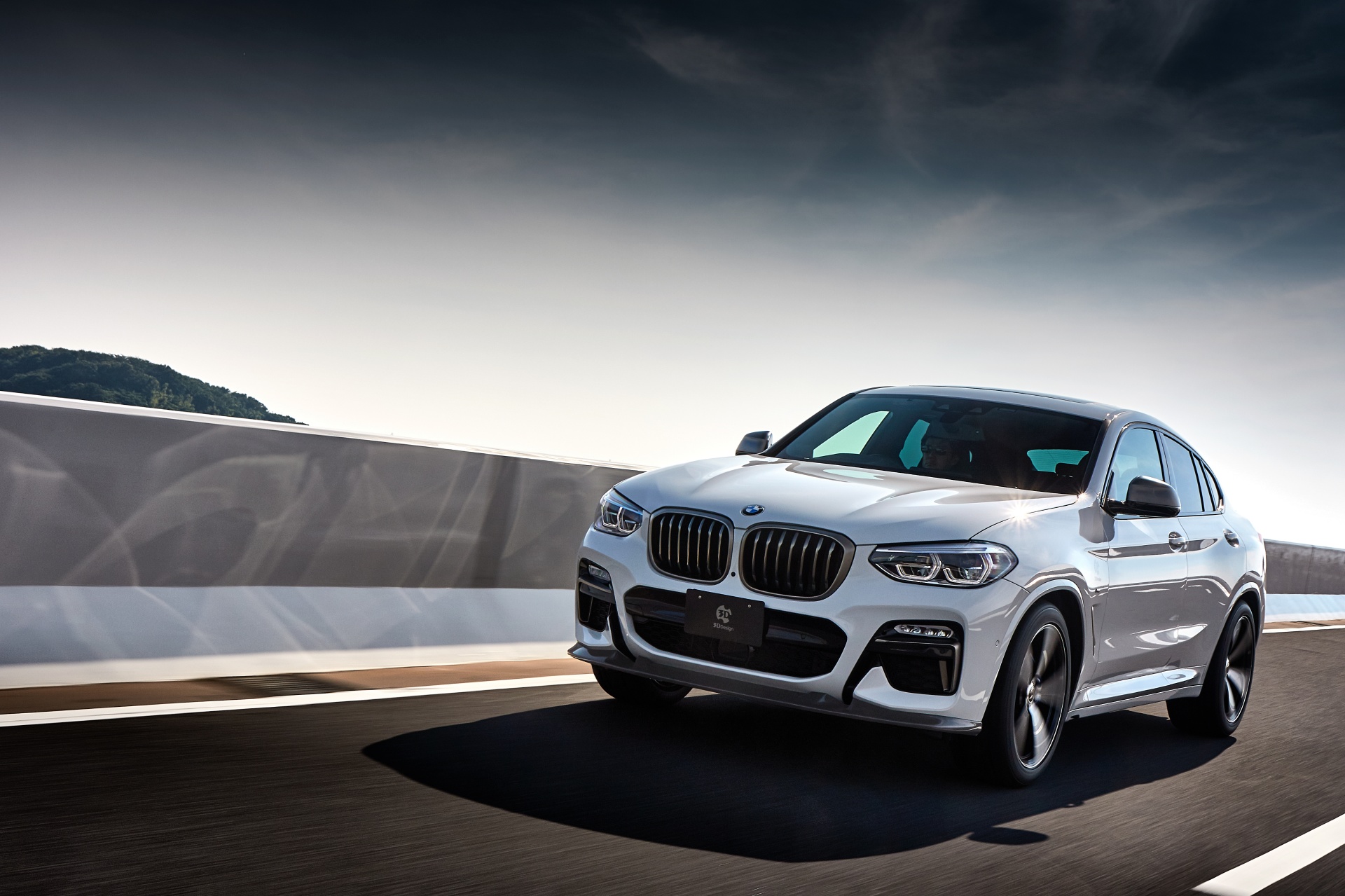 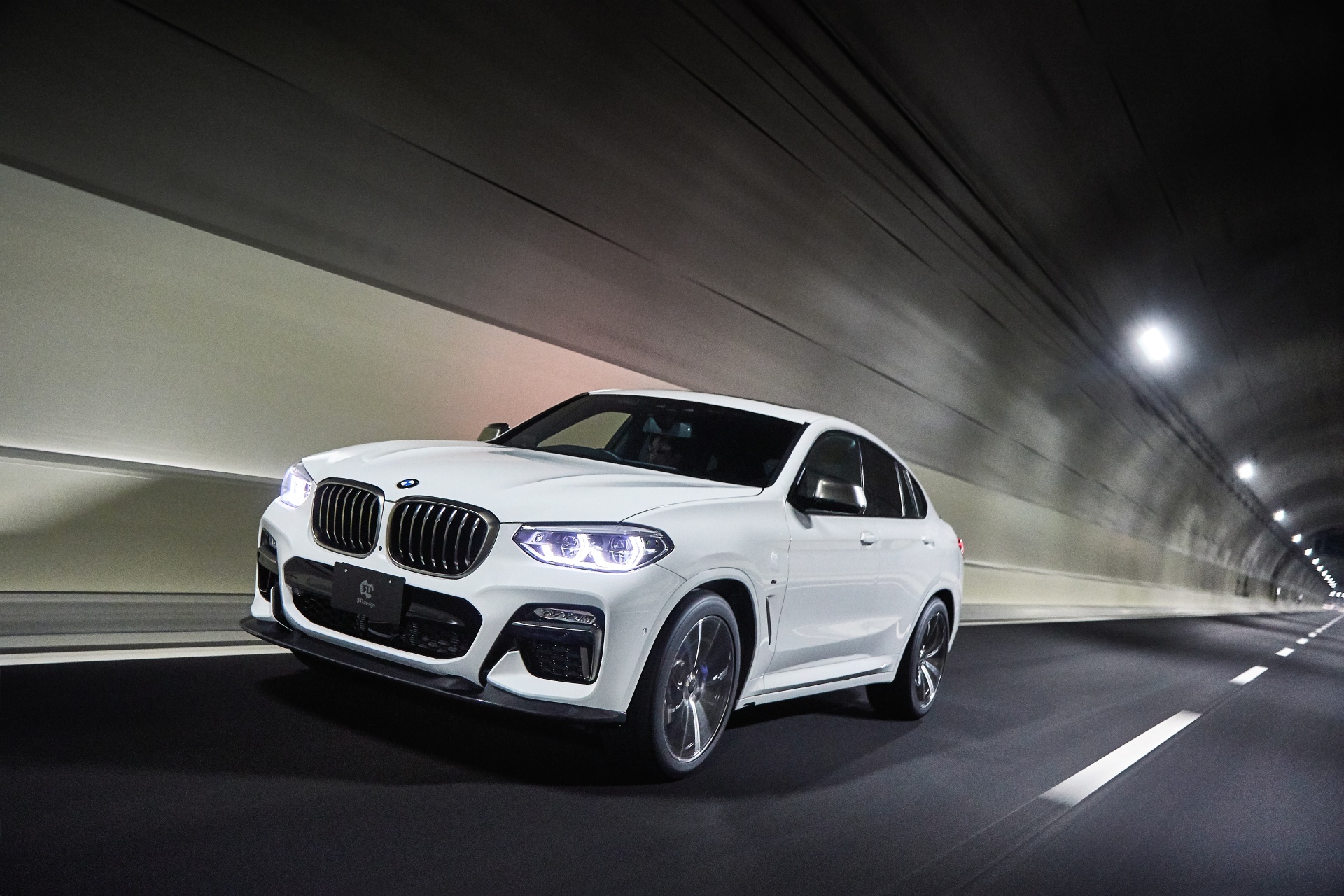 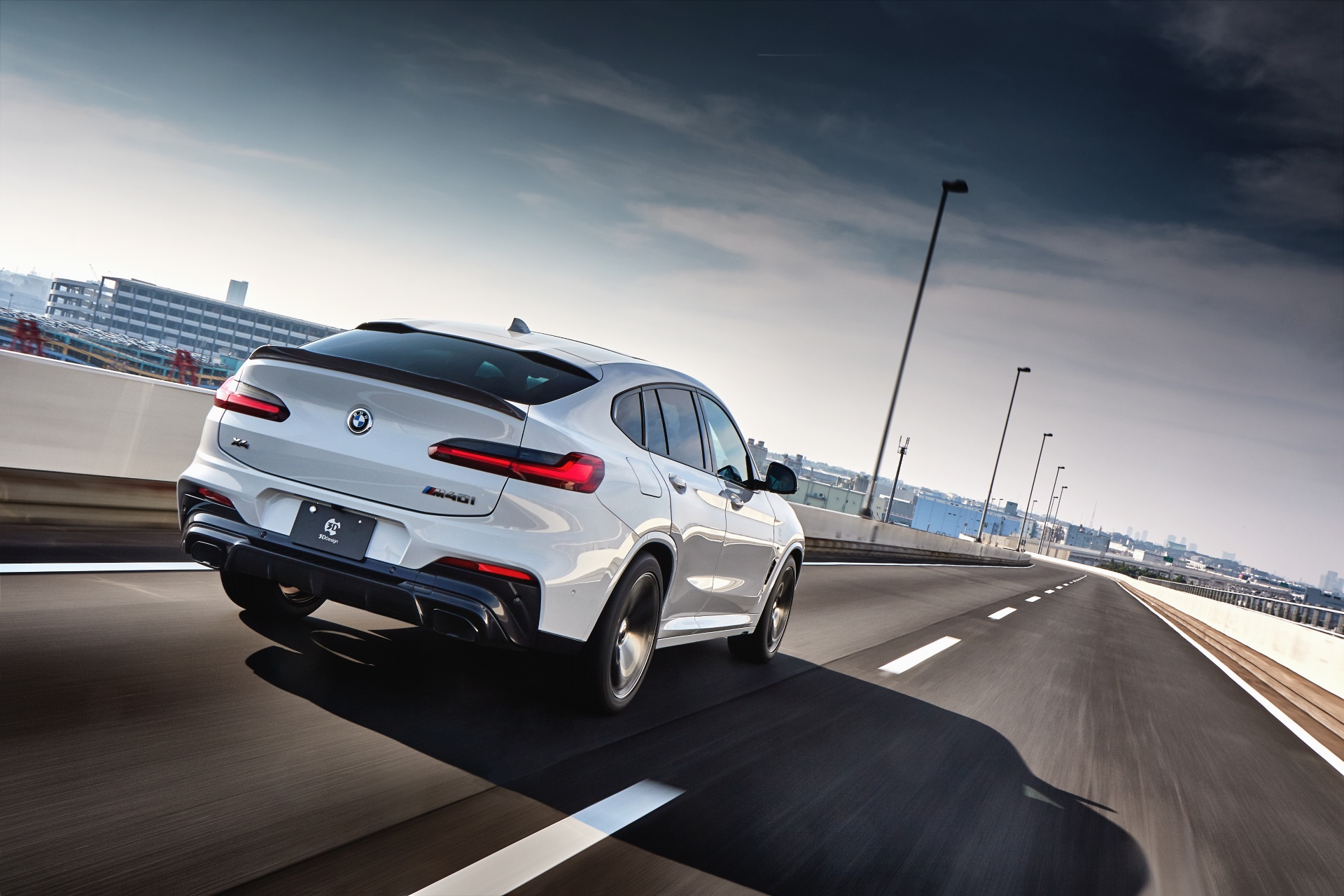 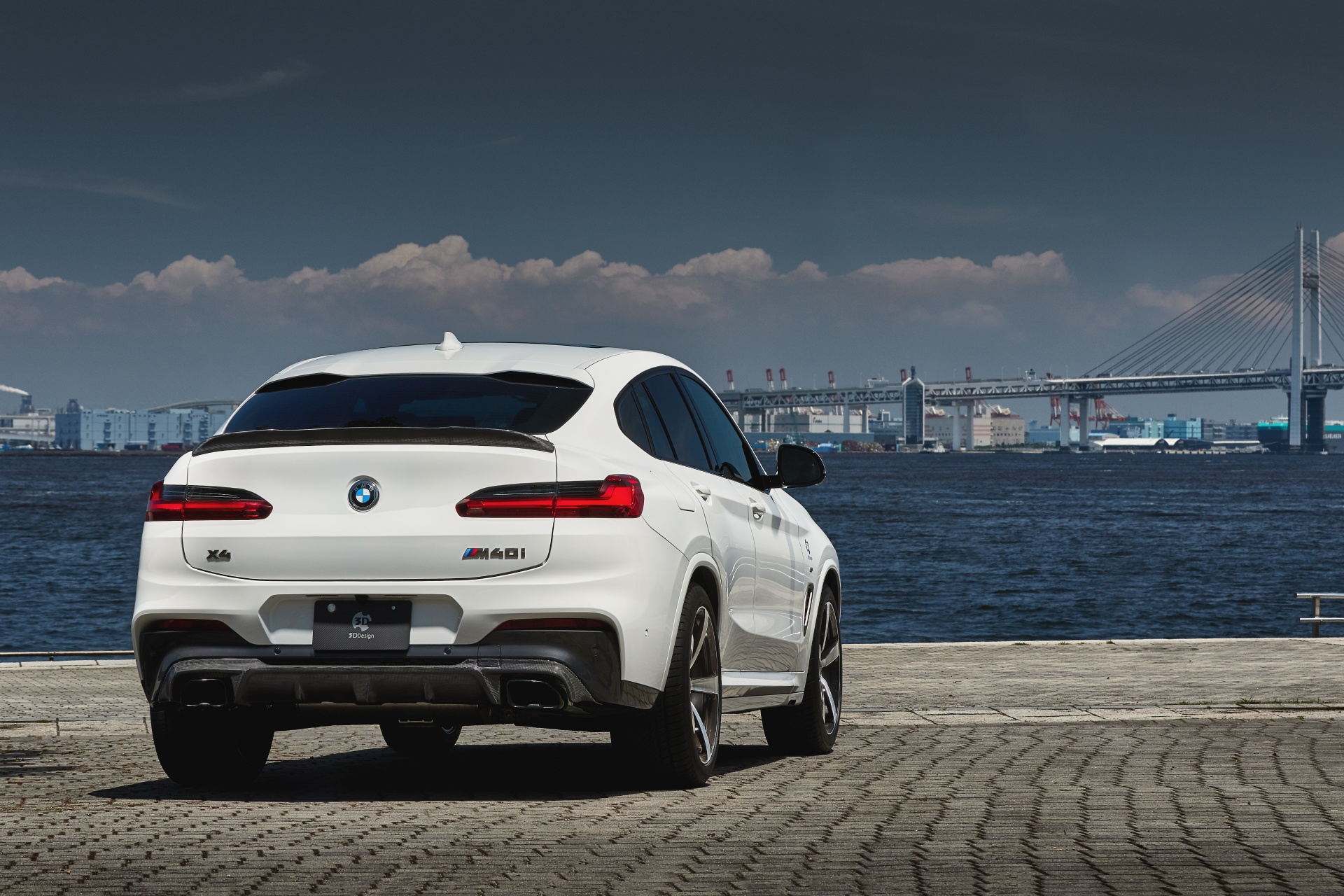 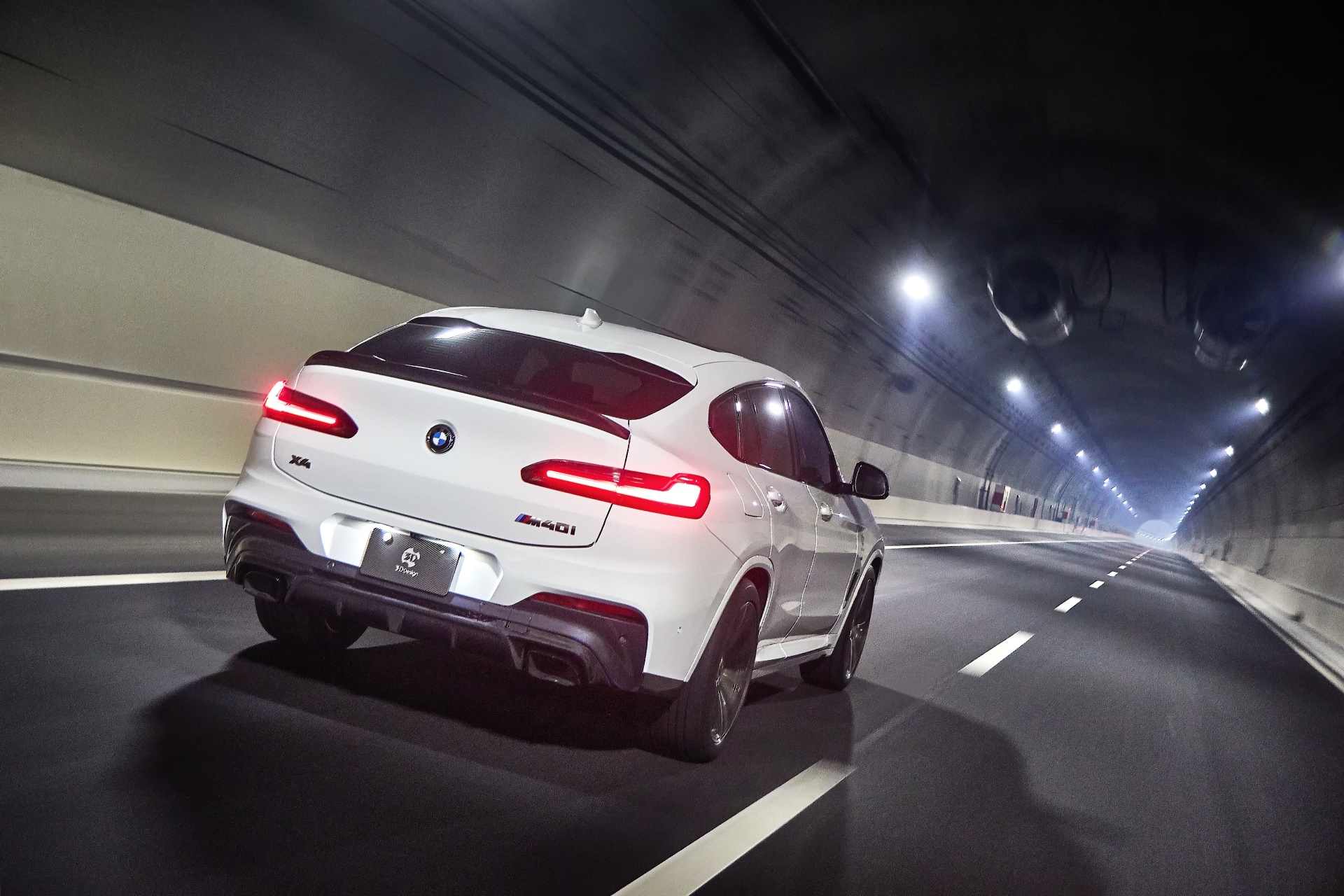