One of the highlights of the yearly Motorsport season is, without a doubt, the 24-hour endurance race hosted by the Spa-Francorchamps track. Teams from around the world and fans alike gather to see the best drivers and the best cars compete in a truly grueling show of force for a full day, non-stop. This year, BMW will have a contingent of five M6 GT3 cars lining up at the starting line, spread across four teams in total.

Team Walkenhorst Motorsport will have all eyes on it as it will try and repeat the incredible success it recorded in Belgium last year, when the number 34 M6 GT3 crossed the finish line first. This year, they will be back with a different line-up of drivers. First of all, last year’s winner, Christian Krognes is back, trying to defend his title. He is joined in the #34 car by Mikkel Jensen and Nick Catsburg, the latter claiming a victory on this very track back in 2015. 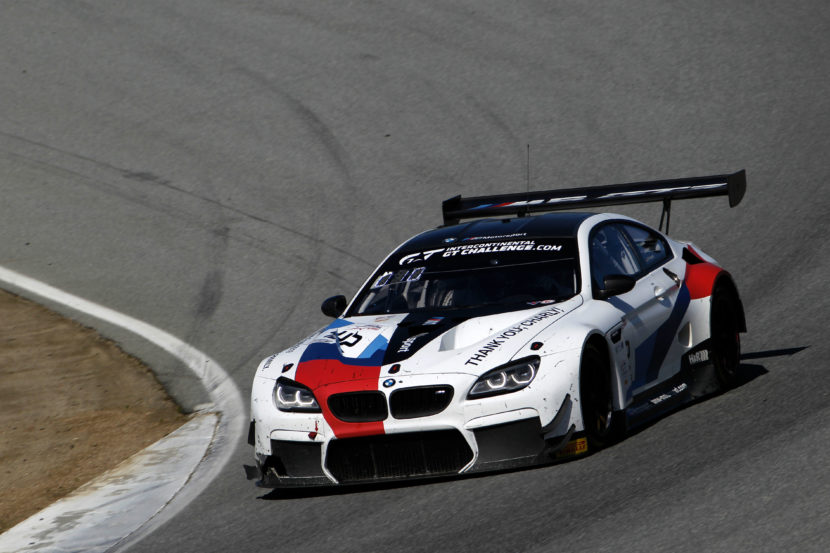 Another crew that will race the M6 GT3 is BMW Team Schnitzer. After two fifth-places in the races so far at Bathurst and Laguna Seca in the Intercontinental GT Challenge, the two regular drivers, Augusto Farfus and Martin Tomczyk are currently third in the Drivers’ Championship. They will be ably assisted in Belgium by Nick Yelloly, who has driven the BMW M6 GT3 in the Nürburgring 24 Hours and in the China GT Championship.

Apart from these two cars raced by Walkenhortst Motorsport and BMW Team Schnitzer, three more cars will enter the ring this weekend in Belgium, in the Am Cup. Walkenhorst Motorsport will be fielding a second BMW M6 GT3 in this class, while Boutsen Ginion and 3Y Technology will each run a car independently.