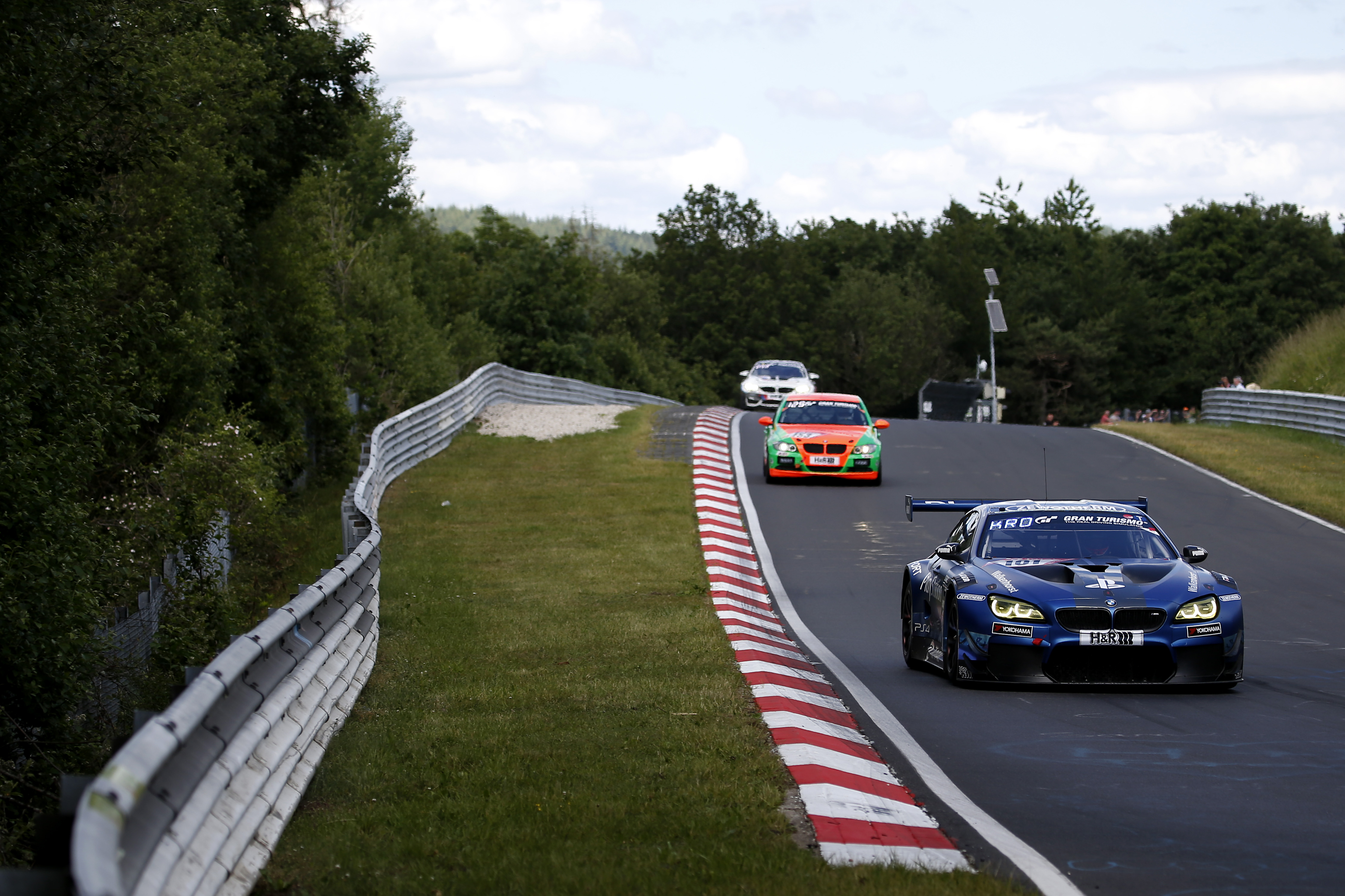 It was a disappointing run for the BMW contingent that will challenge this year’s Nurburgring 24-hour race in the qualifying rounds. The final grid positions have been decided and the best-placed BMW M6 GT3 model that will run in the race will start from P13. Five M6 GT3 cars will race but the best lap time was set by Christian Krognes from Norway, at 8:15.165 in the Walkenhorst Motorsport #101 car.

The next best-placed car was driven by Augusto Farfus. His number 42 M6 GT3 from BMW Team Schnitzer came in 16th. The first ROWE Racing car starts from 20th, the #99 car, with Jesse Krohn at the wheel. The team’s second BMW M6 GT3 starts directly behind him: Tom Blomqvist was 21st in the #98. The second Walkenhorst car, the #100 with Jordan Tresson in the cockpit, starts from 26th. The #33 FALKEN Motorsports BMW M6 GT3 came 31st place after to qualifying sessions. 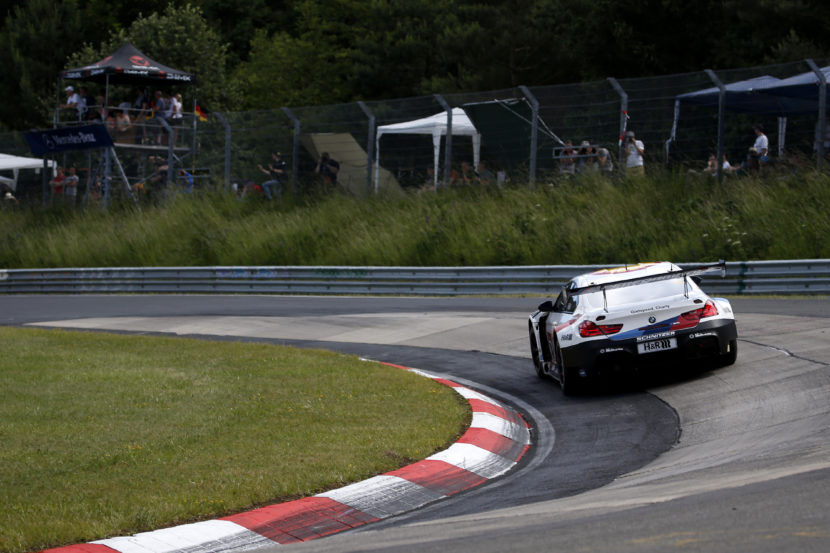 “After our victory in the qualification race, we expected to be closer to the front of the field. The times set by the competition have come as something of a surprise. I am pleased to have set the fastest time by a BMW. That is one piece of good news after what was, on the whole, a difficult qualifying. We have some work to do in the race,” said Christian Krognes, driver of the #101 BMW M6 GT3, Walkenhorst Motorsport, 13th place.

Plenty more BMW cars will race in this year’s event too, apart from the M6 GT3 models. In the SP10 class, the #71 BMW M4 GT4, run by Hofor Racing by Bonk Motorsport, secured first place. Directly behind them is the #77 car, driven by 2018 BMW Sports Trophy winners Philipp Leisen, Danny Brink and Christopher Rink, alongside the experienced Dirk Adorf. In the Cup5 class, which is exclusively for BMW M240i Racing, the #240 car and drivers Yannick Fübrich, Daniel Zils, Norbert Fischer and Oskar Sandberg lead the field after qualifying. Let’s wish them all good luck!