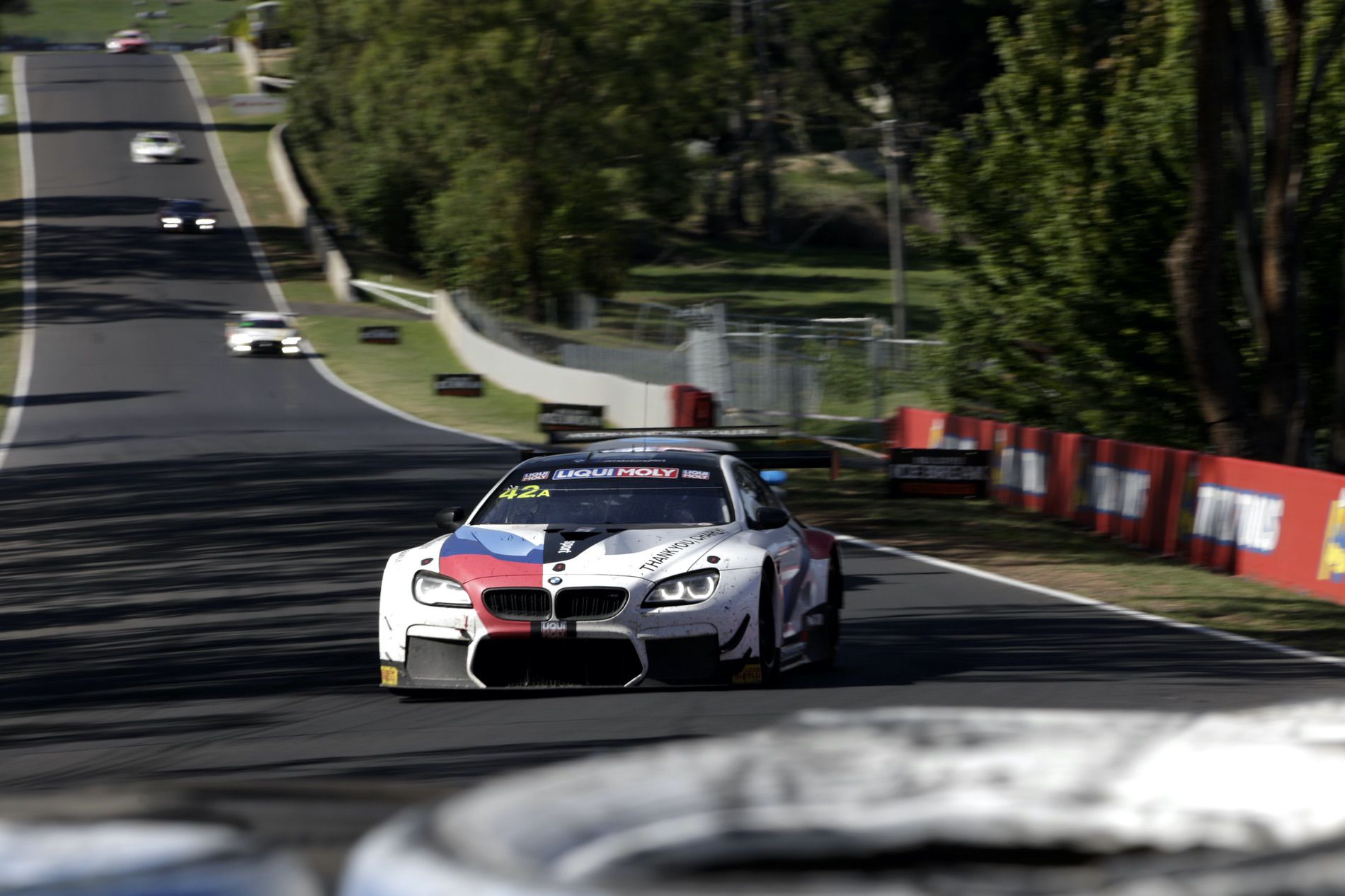 BMW M Motorsport and the BMW M6 GT3 have finished in fifth place at the Bathurst 12 Hour on Mount Panorama Circuit in an emotional event for BMW Team Schnitzer. It was the team’s first race appearance since its long-time team principal Charly Lamm passed away.

Drivers Augusto Farfus (BRA), Chaz Mostert (AUS) and Martin Tomczyk (GER) piloted the #42 BMW M6 GT3 in ambient temperatures of up to 37 degrees centigrade on the 6.213 km mountain track. While the conditions were tough, the team challenged for a podium position throughout the 12-hour race and took the BMW M6 GT3’s best result thanks to a strong team performance. 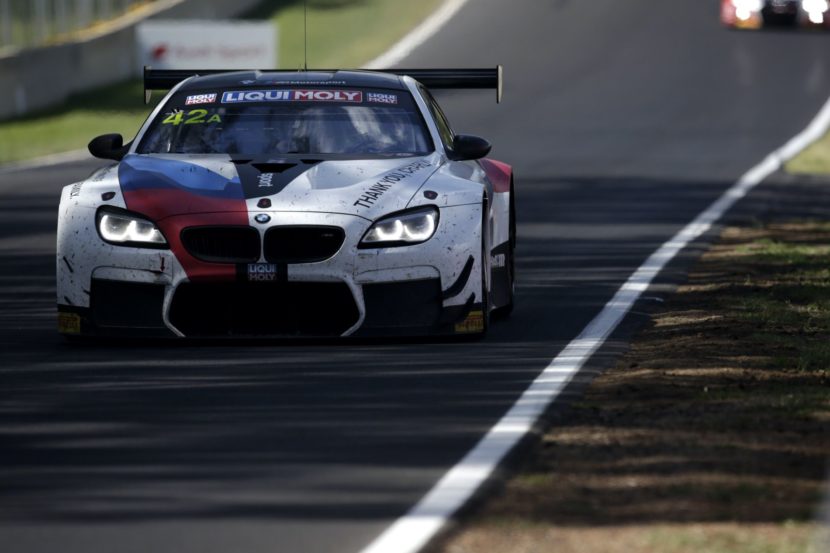 The Walkenhorst Motorsport BMW M6 GT3, driven by Nick Catsburg (NED), Mikkel Jensen (DEN) and Christian Krognes (NOR), was forced to retire following a mechanical issue. In the GT4 class, the RHC-Jorgensen/Strom by Marc GT BMW M4 GT4 with Daren Eric Jorgensen, Brett Strom (both USA) and Gerard McLeod (AUS) finished in second place and made it onto the podium. 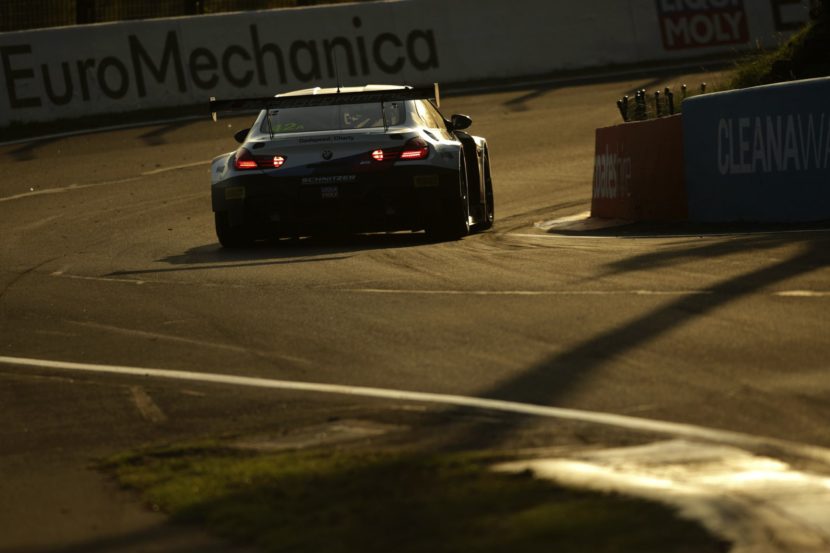 “BMW Team Schnitzer did an amazing job here at Bathurst – Charly would have been proud. A big compliment goes to every single team member and all drivers for an outstanding performance in an emotionally difficult situation. Throughout a thrilling race, the BMW M6 GT3 was always part of the leading group and was leading the race for some time. With a little more luck, a podium finish would have been possible. I feel sorry for Walkenhorst Motorsport having to retire early in the race due to technical problems.” 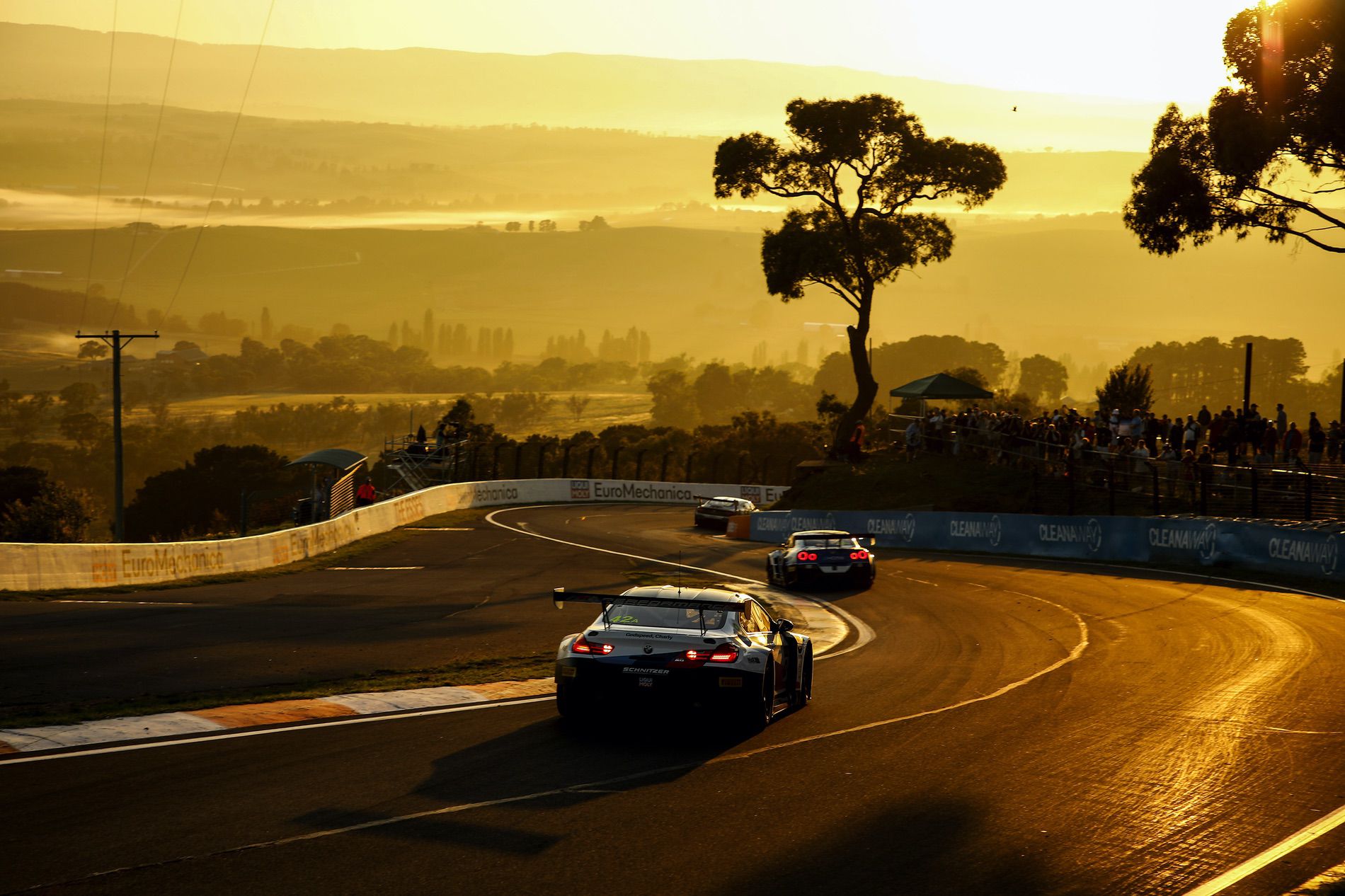 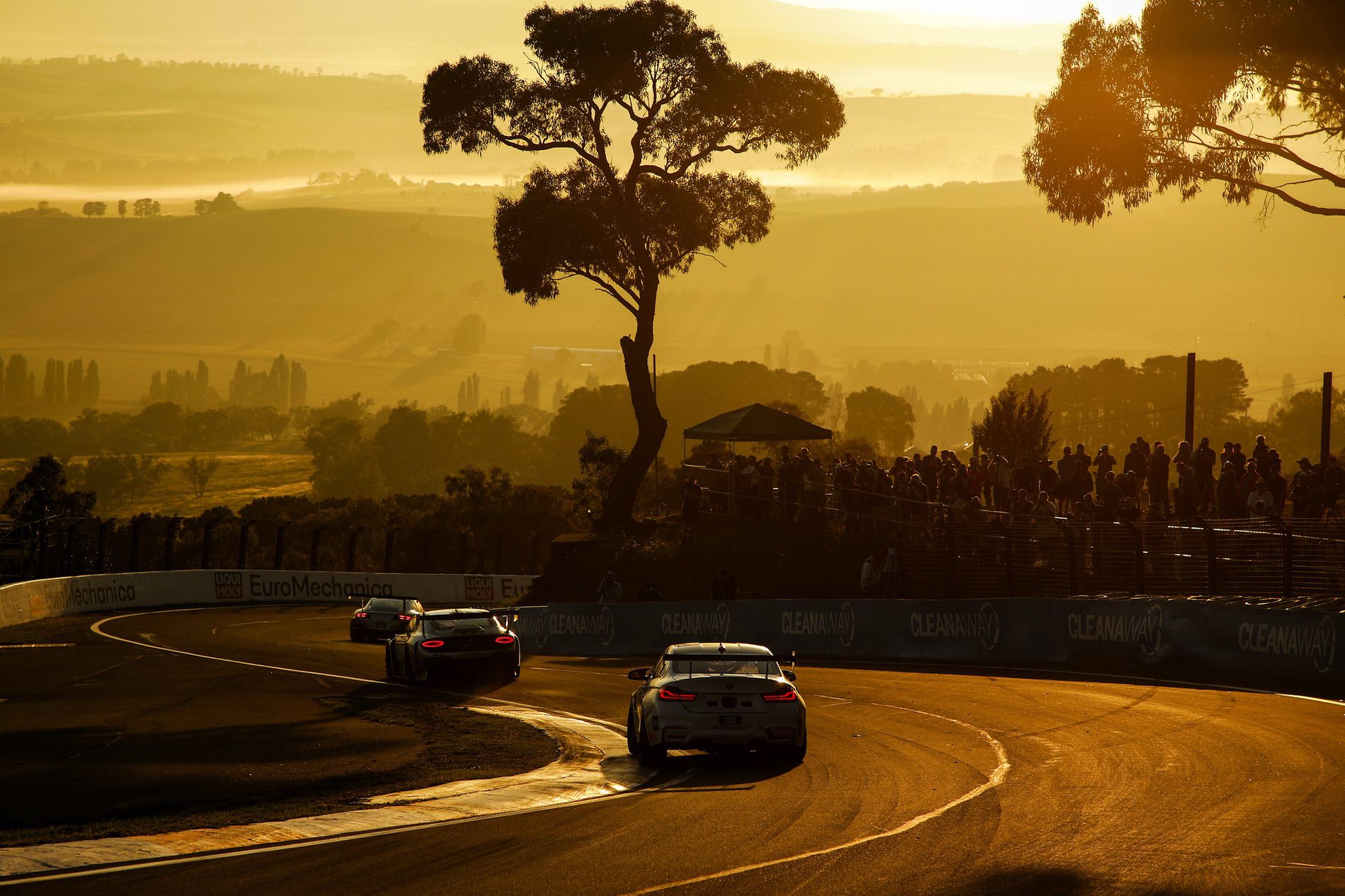 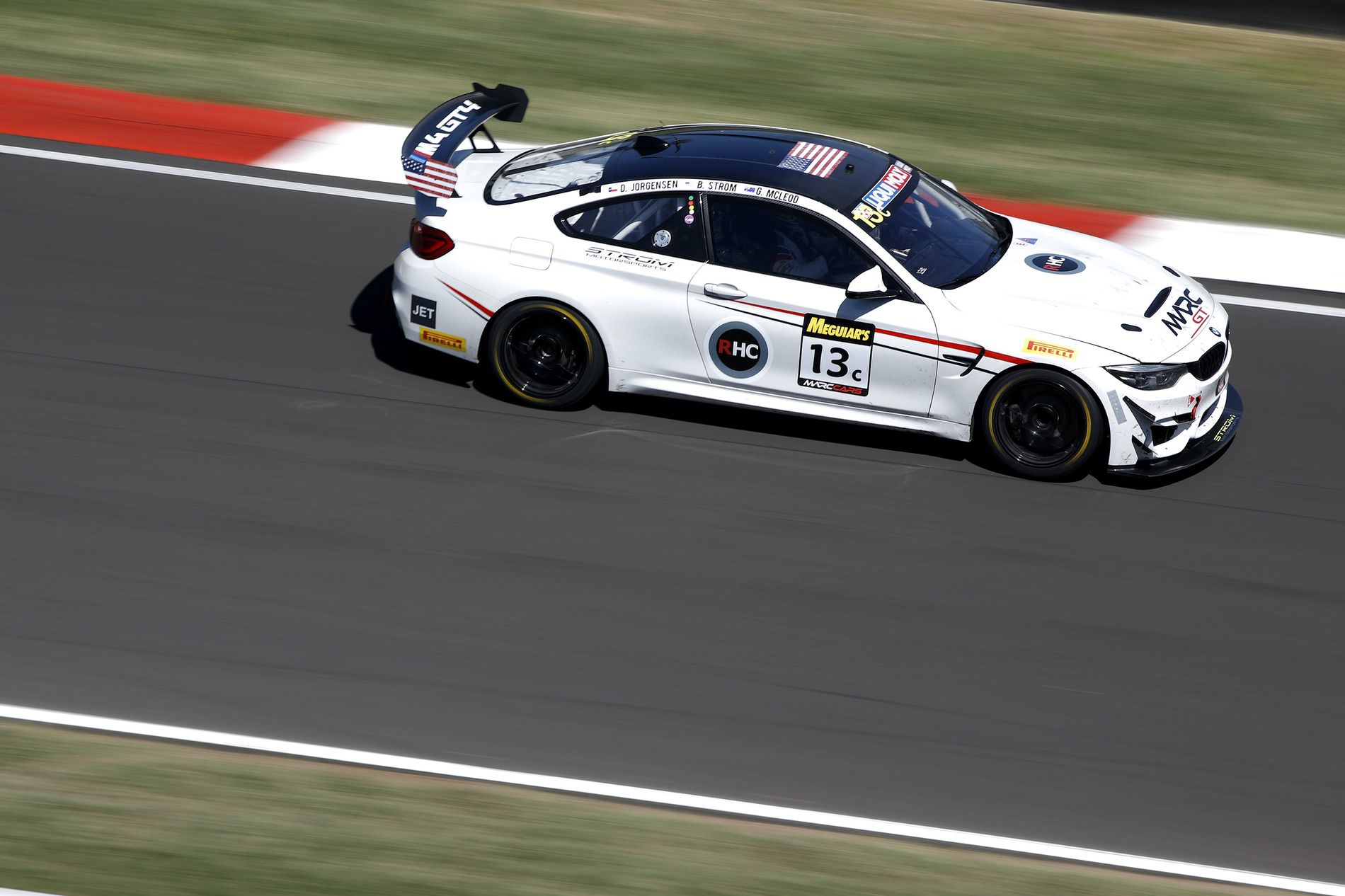 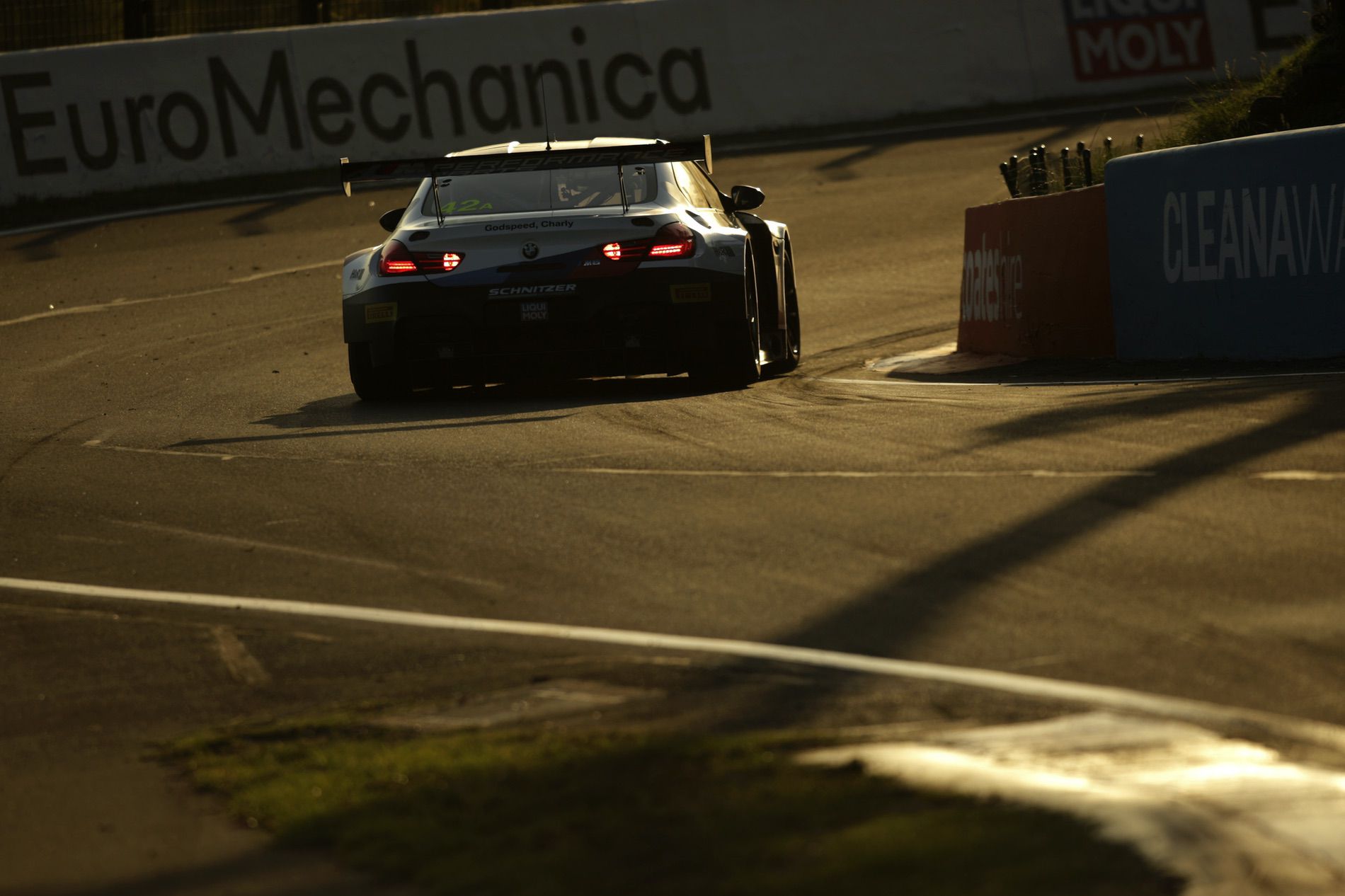 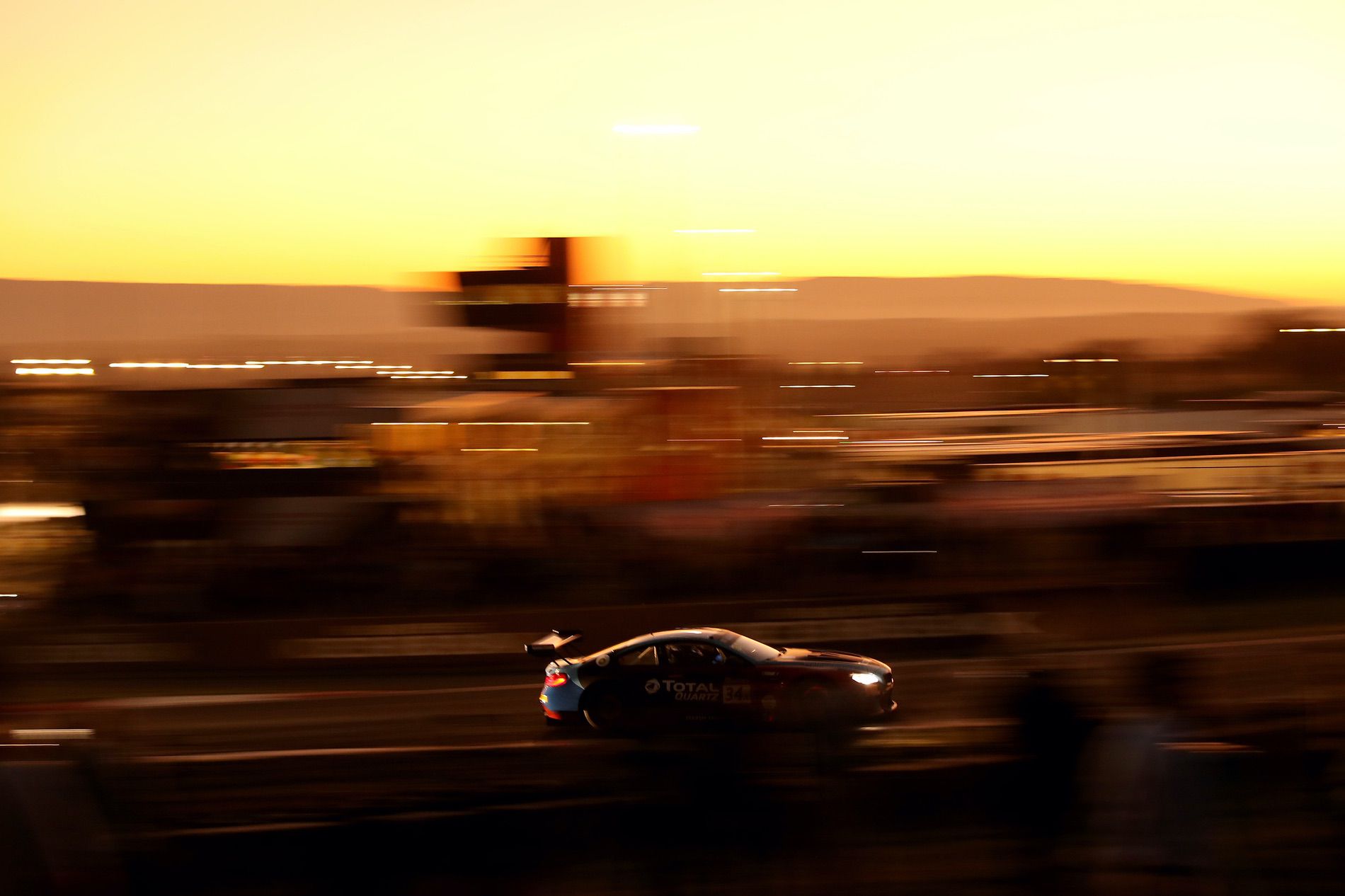 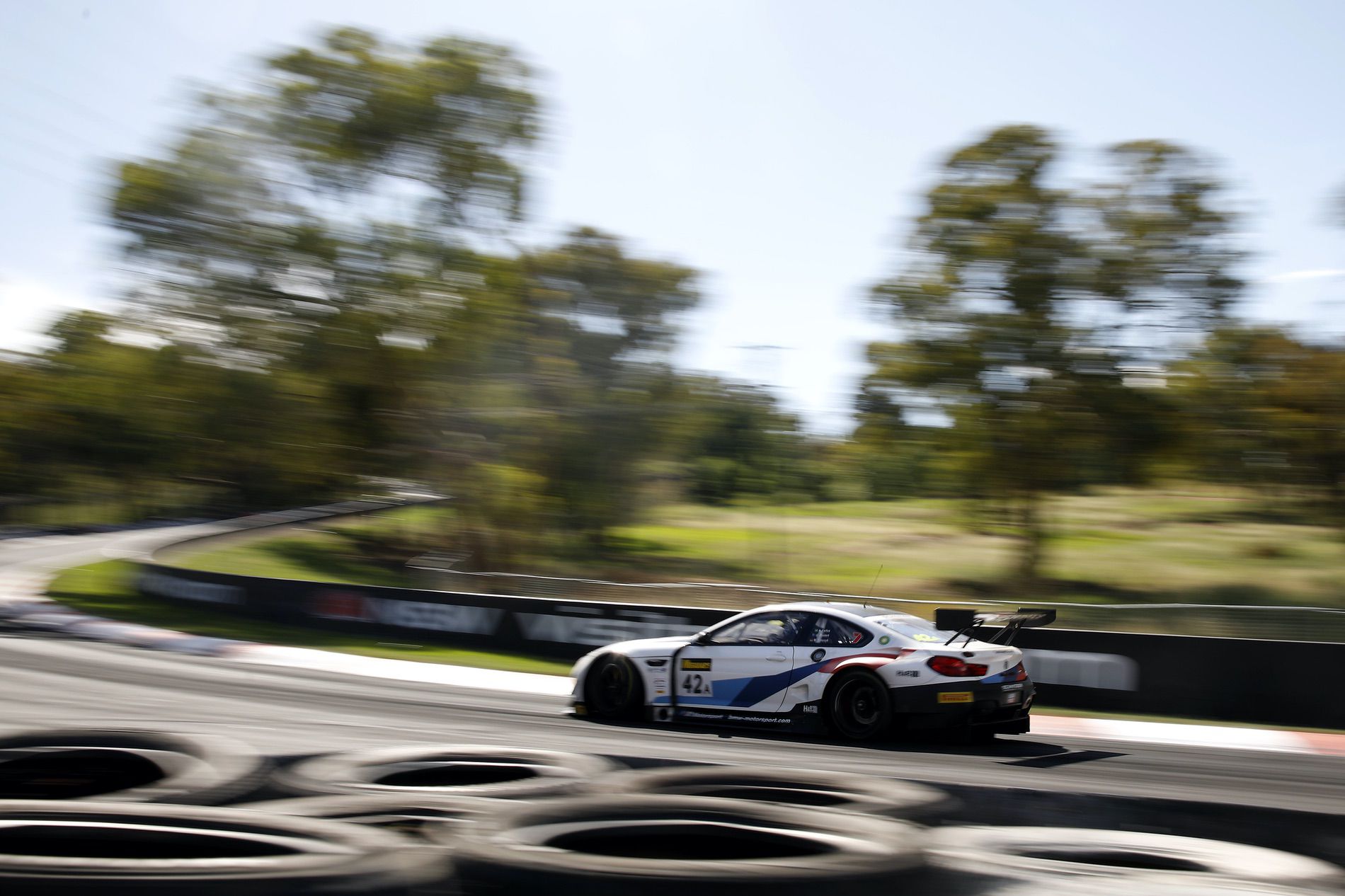 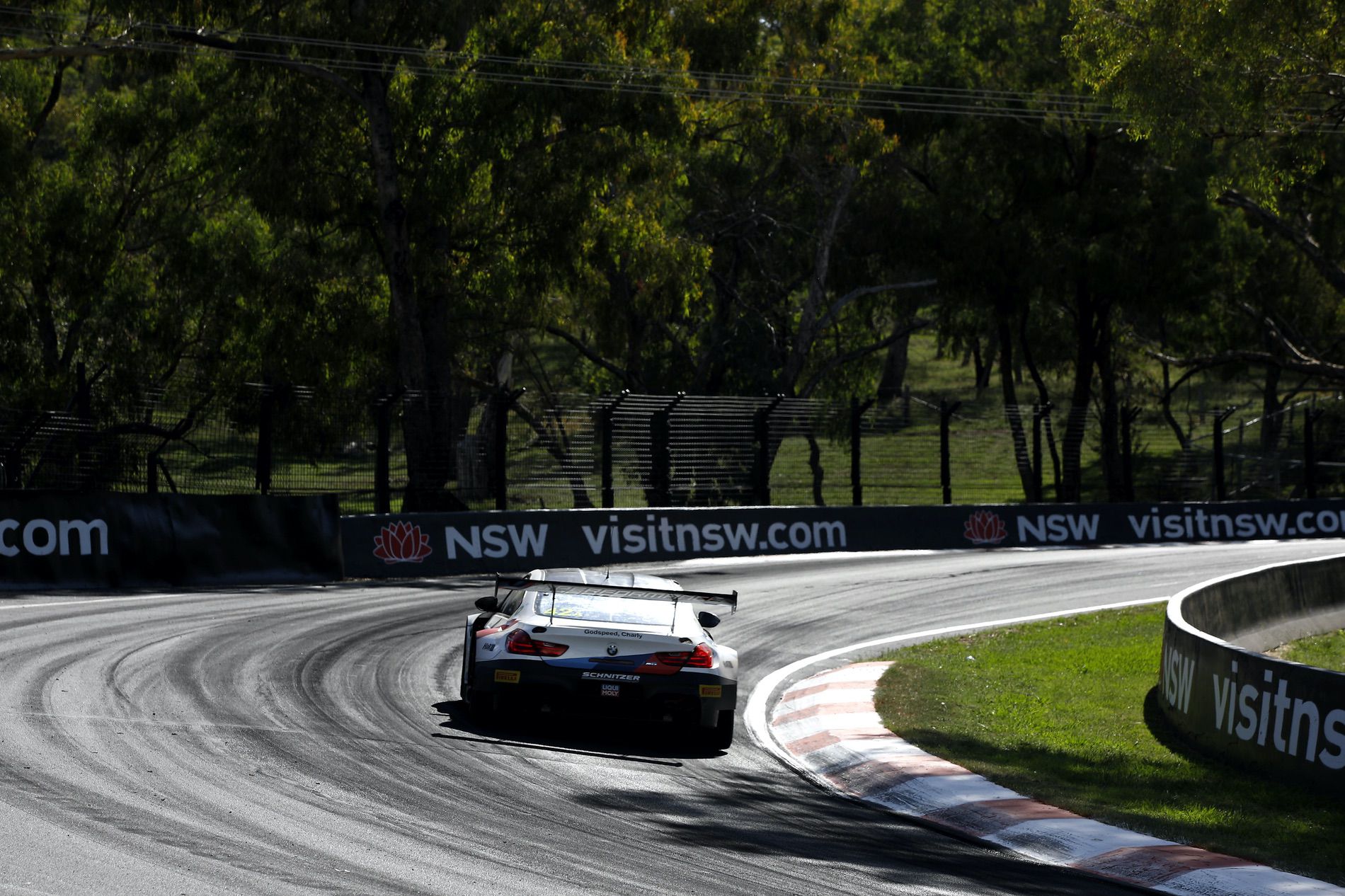 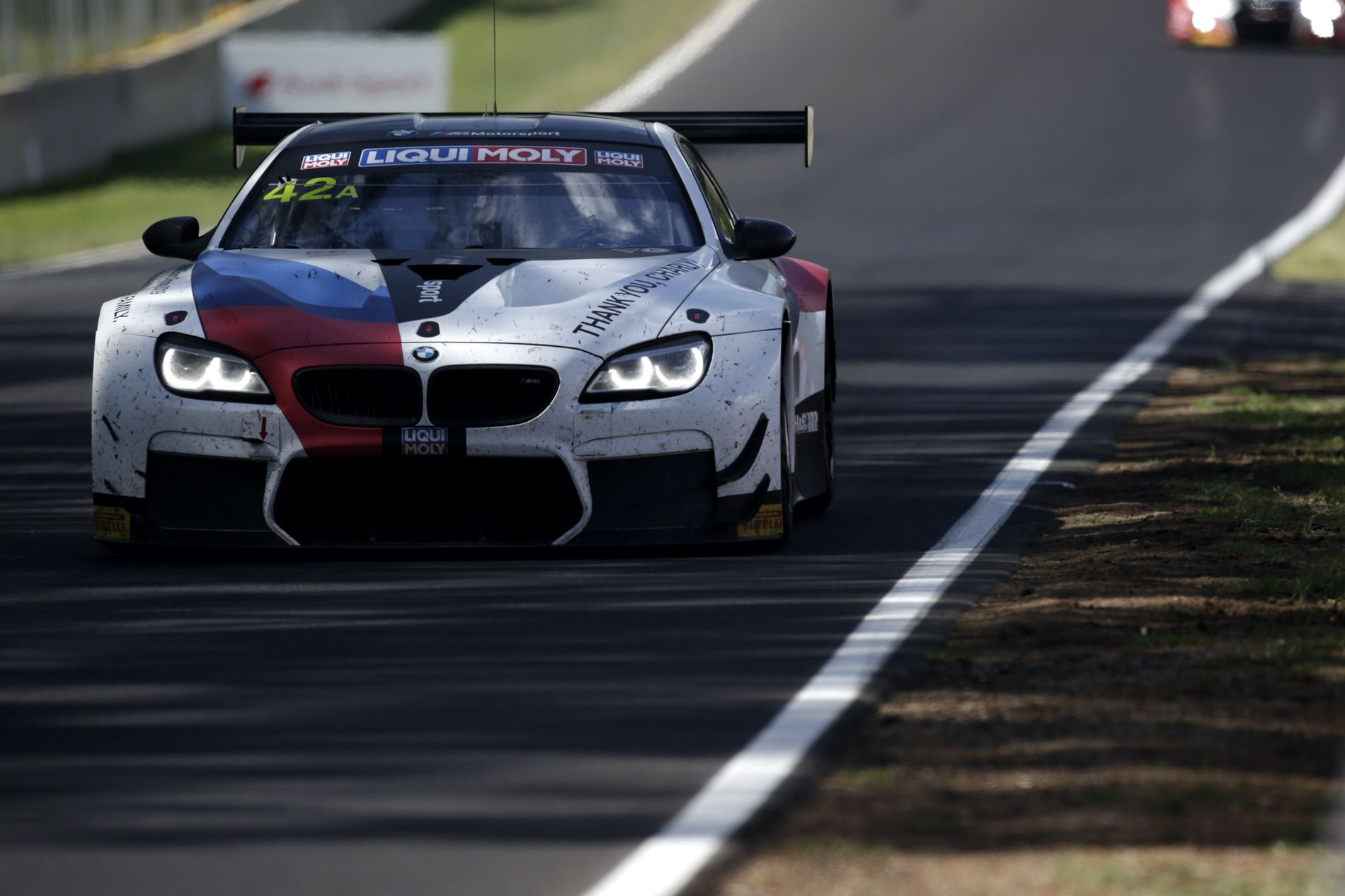 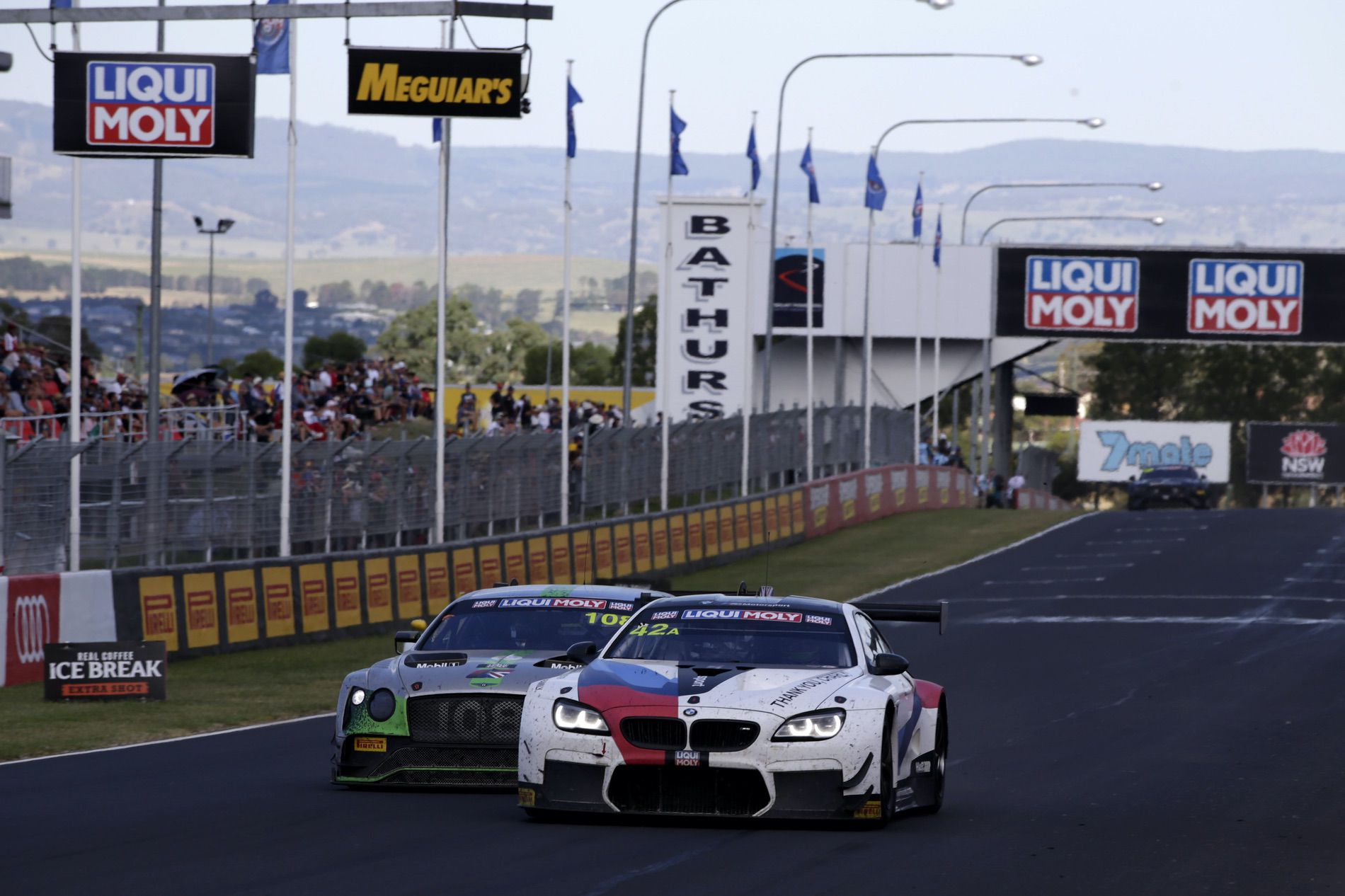 “We had an amazing race in terms of our personal performance as a team, but we didn’t have much more in the pocket to fight for the podium. It’s a shame we were pushed wide, but that’s racing, and we will focus on the championship ahead. Thanks to the team – it was an emotional weekend but we remained strong throughout.” 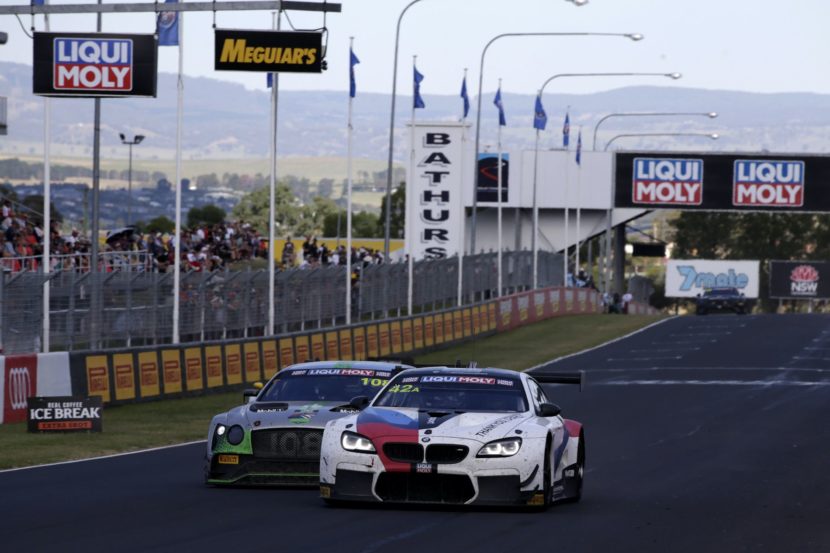 “Team-wise, we did an outstanding job – the strategy was the best we could do – and driver-wise we made no mistakes, put in good lap times, and were always under control. Unfortunately, the power we had was not enough to fight for the victory.”

“Fifth place was the best we could do with the situation we had and we fought hard to the end. It was really hot conditions here and it is a credit to the car and team to make it the distance.” 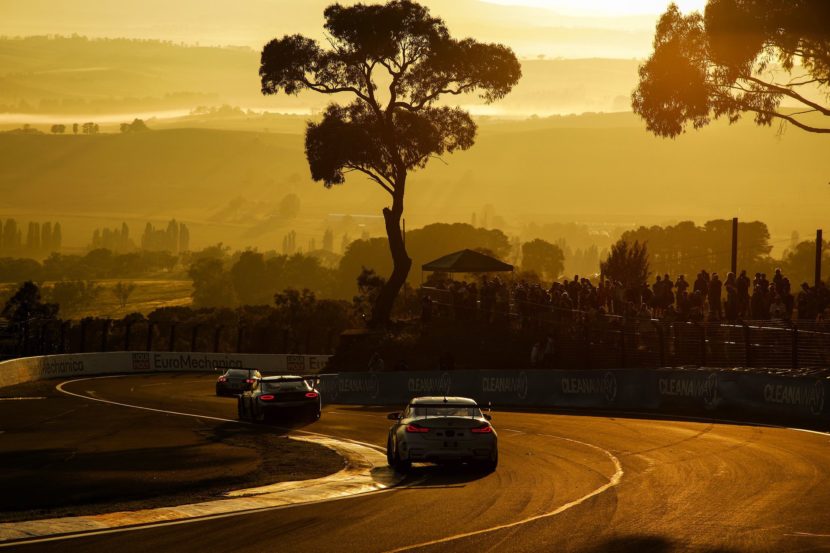 “Of course, it’s never nice to retire but you can’t prevent bad luck; that’s racing. We have to look forward to Laguna Seca. I think we will be strong there and I can’t wait to get back in the BMW M6 GT3.”