BMW M6 GT3 to Race at Laguna Seca this Saturday 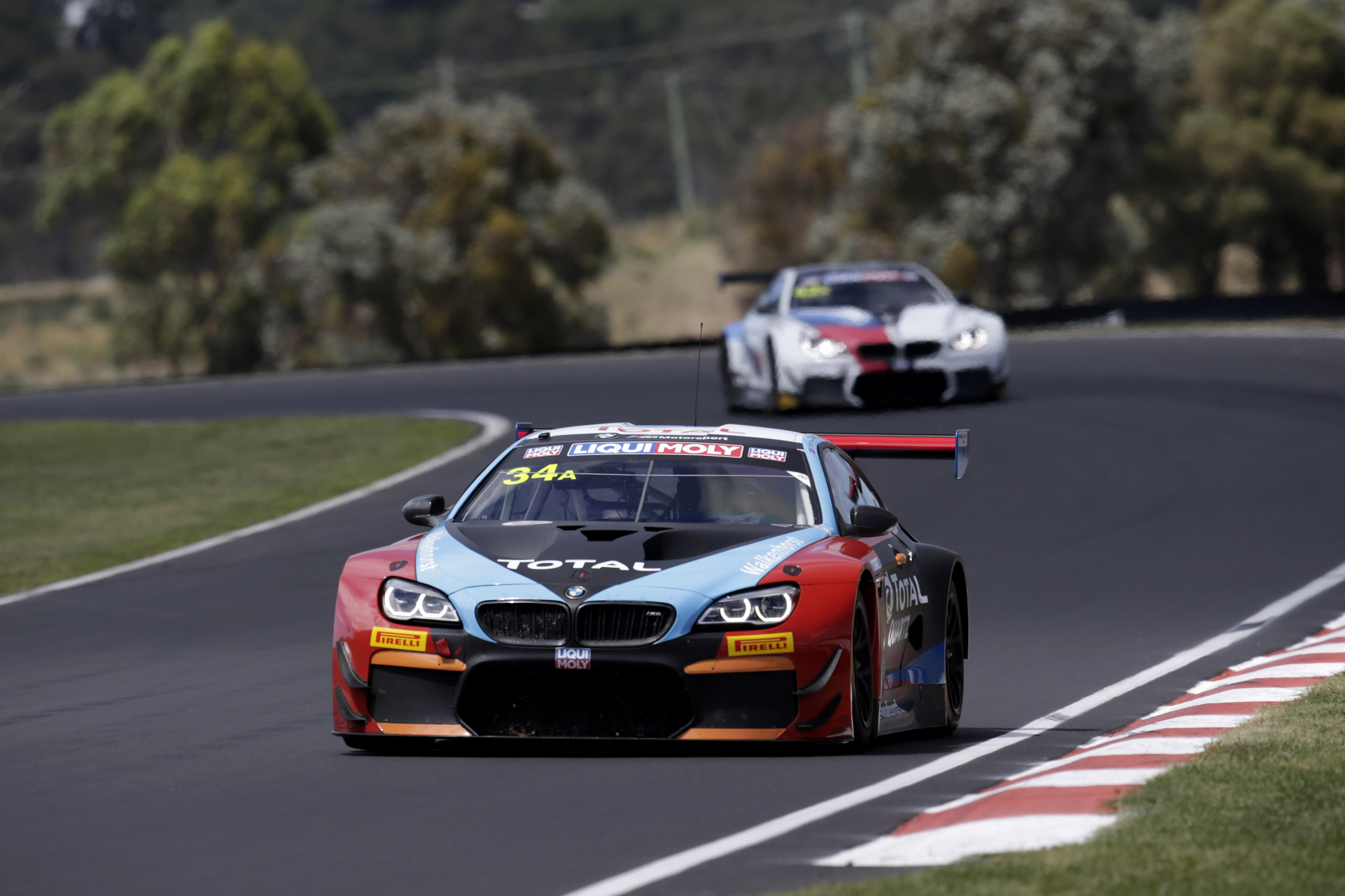 After claiming a win in the first stage of the VLN Endurance Series this past weekend on the Nurburgring, the BMW M6 GT3 is heading to another legendary track to race in the ‘8 Hours of California’. Almost seven weeks after the 12 Hours of Bathurst, the car will once again put on a show for spectators at the Laguna Seca this weekend, in the Intercontinental GT Challenge. Two cars will be entering the race as both BMW Team Schnitzer and Walkenhorst Motorsport will field an M6 GT3 each.

“First Sebring, now Laguna Seca; we’re continuing our tour of America. We wowed the fans at Sebring with the BMW M8 GTE mid-March, now the BMW M6 GT3 will take on another legendary track in North America. We are aiming to fight for the top positions again at Laguna Seca given that we have been very successful in GT races in recent months with plenty of podiums and race wins.” 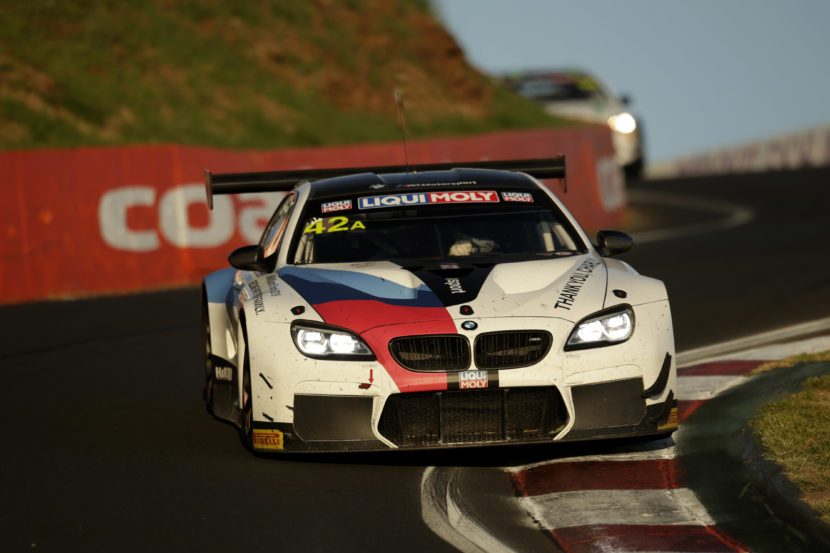 In the BMW Team Schnitzer #42 BMW M6 GT3, Augusto Farfus, Martin Tomczyk and Chaz Mostert will alternate stints at the wheel. The trio battled for a spot on the podium down to the wire at Bathurst and ended up in fifth place. The two BMW works drivers Nick Catsburg and Mikkel Jensen, as well as Christian Krognes will represent Walkenhorst Motorsport in the #34 car, which retired at the season opener.

“The combination of BMW Team Schnitzer, the BMW M6 GT3 and us drivers – Augusto Farfus, Chaz Mostert and me – has already proved to be competitive at the Bathurst season opener. I hope that we can deliver more of the same at Laguna Seca,” said Martin Tomczyk about the upcoming event. The race gets underway on Saturday 30th March at 8:30 a.m. local time (4:30 p.m. CET) so, if you want to see the M6 GT3 ‘do battle’ as Jeremy Clarkson would put it, you’d better get down to Laguna Seca in time to check things out.