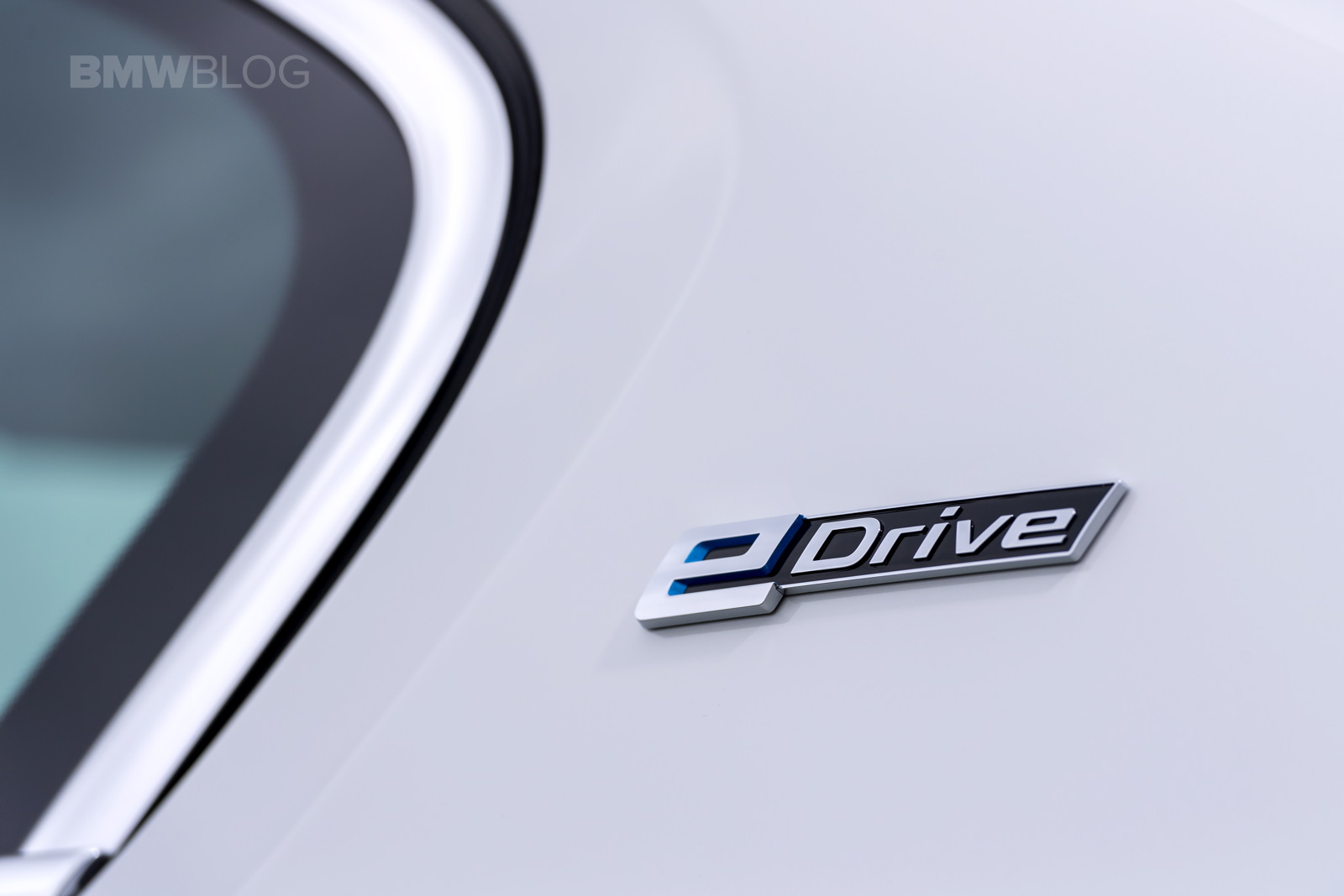 BMW set out ambitious goals a couple of years back, when their ACES strategy was unveiled. Back then, the plan was to offer 25 electrified models by 2025, not just to cut CO2 emissions but also to keep up with the competition. Last month, outgoing CEO Mr. Harald Kruger moved the goal two years ahead of schedule, in 2023.

The company also announced that out of the 25 electrified models that will be available for purchase in 2023, more than half will be fully electric.

One model which will help achieve the EV number is the next generation 5 Series which will arrive in 2023. The refreshed 5 Series will not only sport a brand-new design language, but will also be integral to the electrification strategy. According to sources in Munich, the 5 Series will bring to market at least two fully-electric drivetrains.

Herr Krueger said last year that the i4 and iNext future models will be coming with the company’s fifth generation of eDrive technology which means it will be delivering the performance we’re all waiting for:

“With the fifth generation of eDrive, our vehicles will be able to drive 550 to 700 kilometers on electric power, depending on the model. We will achieve this in the BMW i4 and the iNEXT.”

That strategy will apply to the electric 5 Series which is also likely to get a new naming convention outside of the BMW i spectrum. While the final battery capacity has yet to be finalized, we expect the 5 Series electric to offer at least 60-80 kWh battery packs for a total electric range starting at 300 miles.

What’s even more interesting than the battery packs and electric miles is the option between a rear-wheel drive electric 5 Series or one equipped with the xDrive system, which will ensure that the 5 Series caters to customers around the world.

BMW has already teased a future 5 Series electric vehicle through the unveil of the “Power BEV” prototype which provides a total power output of around 720 hp (530kW) and acceleration from 0-62 mph in under three seconds.