BMW to Have 25 Electrified Models on Sale by 2023, Ahead of Schedule 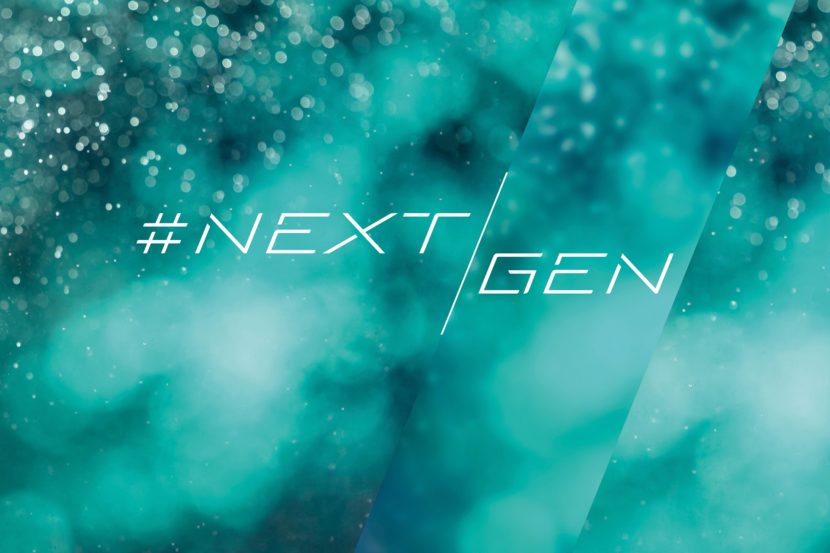 These days, the BMW Next Gen event is taking place in Munich, as a sort of auto show replacement, if you will. BMW decided to host the show on home ground, at their HQ, where the company can unveil their latest projects with everyone’s ears fully perked. This is, therefore, the perfect place for big announcements and, apart from concept cars, BMW officials also talked about the future of the brand which, understandably, seems to be electrified.

BMW set out ambitious goals a couple of years back, when their ACES strategy was unveiled. Back then, the plan was to offer 25 electrified models by 2025, not just to cut CO2 emissions but also to keep up with the competition. Well, the CEO of the company, Mr. Harald Kruger, made a rather interesting announcement today, claiming that goal will be achieve two years ahead of schedule, in 2023. 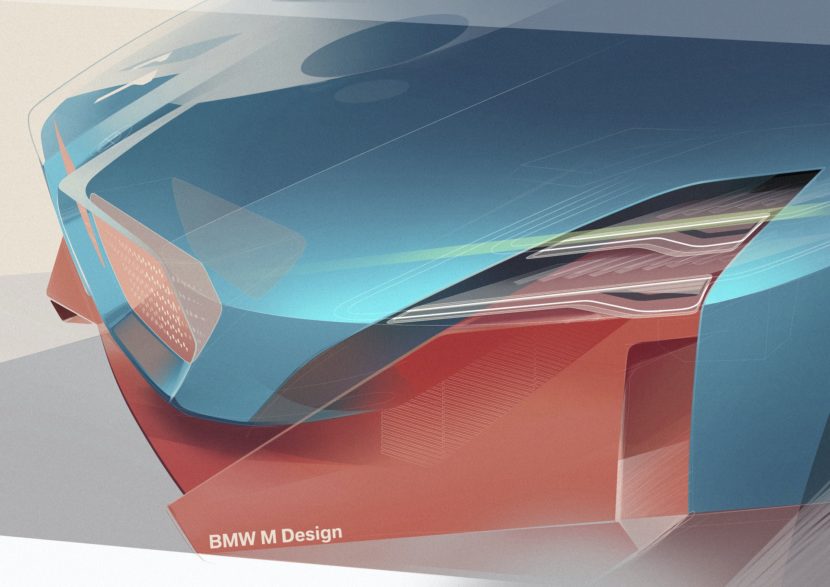 “We will offer 25 electrified vehicles already in 2023 – two years earlier than originally planned. We expect to see a steep growth curve towards 2025: Sales of our electrified vehicles should increase by an average of 30 percent every year,” said Harald Krüger, Chairman of the Board of Management of BMW AG, in Munich today. Furthermore, thanks to consistent investments in a flexible architecture for fully-electric, plug-in hybrid and combustion engine drive trains, sales of electrified cars will double in 2021 compared to 2019, which is a pretty ambitious claim.

The company also announced that out of the 25 electrified models that will be available for purchase in 2023, more than half will be fully electric. That’s a big increase, considering right now BMW only has one fully electric car on sale, the BMW i3. That means we’ll see at least 12 more EVs being launched in the next 3 years, starting with the BMW iX3.