Home » Rolls Royce » Video: Here’s How You Change the Oil on a Rolls-Royce Phantom

Video: Here’s How You Change the Oil on a Rolls-Royce Phantom 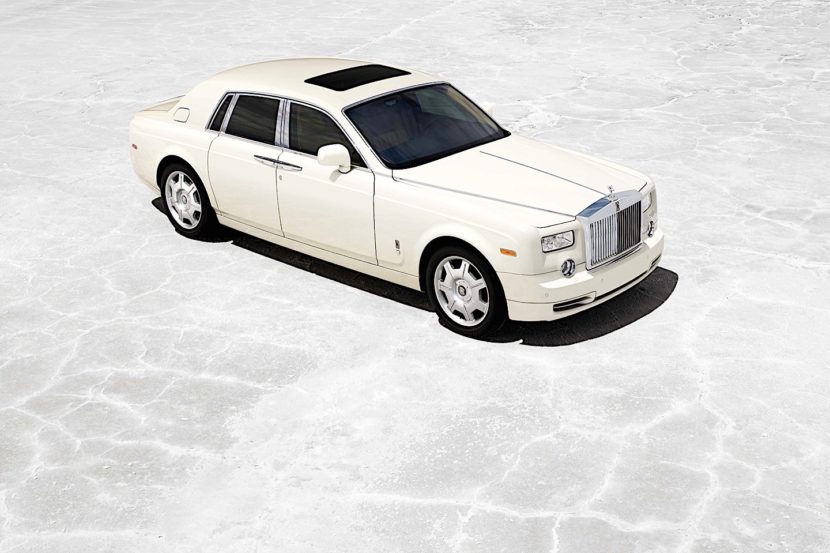 Most of you guys reading BMWBLOG on the daily are probably quite good with a wrench in your hand. You probably do certain mundane tasks yourselves on your cars, simple things like changing the oil or maybe the brake pads and so on. You’re therefore not exactly the kind of customer who goes into a dealership for just about any small issue on your car. Thus I figured you might be interested in seeing how an oil change is done on a legendary car: the Rolls-Royce Phantom.

Older models are starting to get cheap and you can probably get one if you really want to. Just make sure you don’t get the cheapest you can buy, to avoid headaches later down the road, like Hoovie did. The truth of the matter is, no owner of a Rolls-Royce Phantom will probably ever want to change the oil himself. Doing manual labor doesn’t really seem like the kind of thing some who has a Phantom would be willing to do. 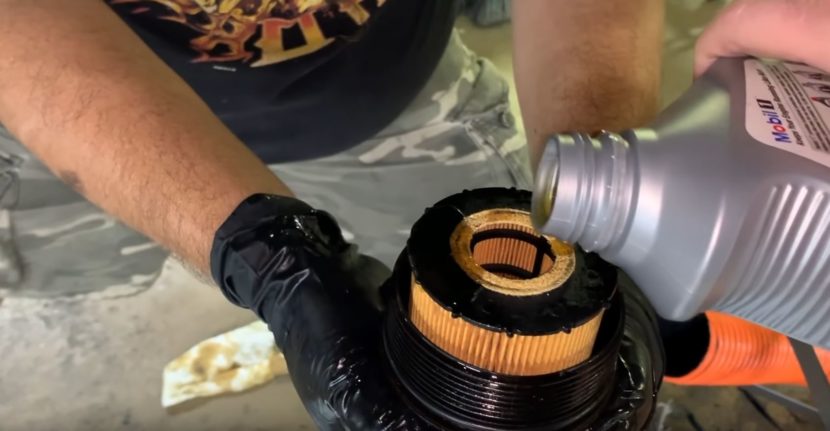 And yet, there are exceptions out there and while the Phantom is an impressive car, changing the oil on it is not as crazy of an experience as it would be on a supercar like the Bugatti Veyron, for example.

The video below explains what you need to do to get the job done. If you know where to buy your parts, you can do it rather cheaply too.

However, make sure you secure your car on the elevator. The Phantom is a really heavy machine and there have been reports of people actually getting crushed under it before, so be careful. Also, this is a big, V12 engine, so you’re going to need over 8 quarts of oil. Bob here recommends 5W-30 oil so you might just go with that. He also uses Mobil1 but you could go with any other brand if you fancy a different one. That’s pretty much it. Let us know if you own a Phantom and actually changed its oil following this guide.