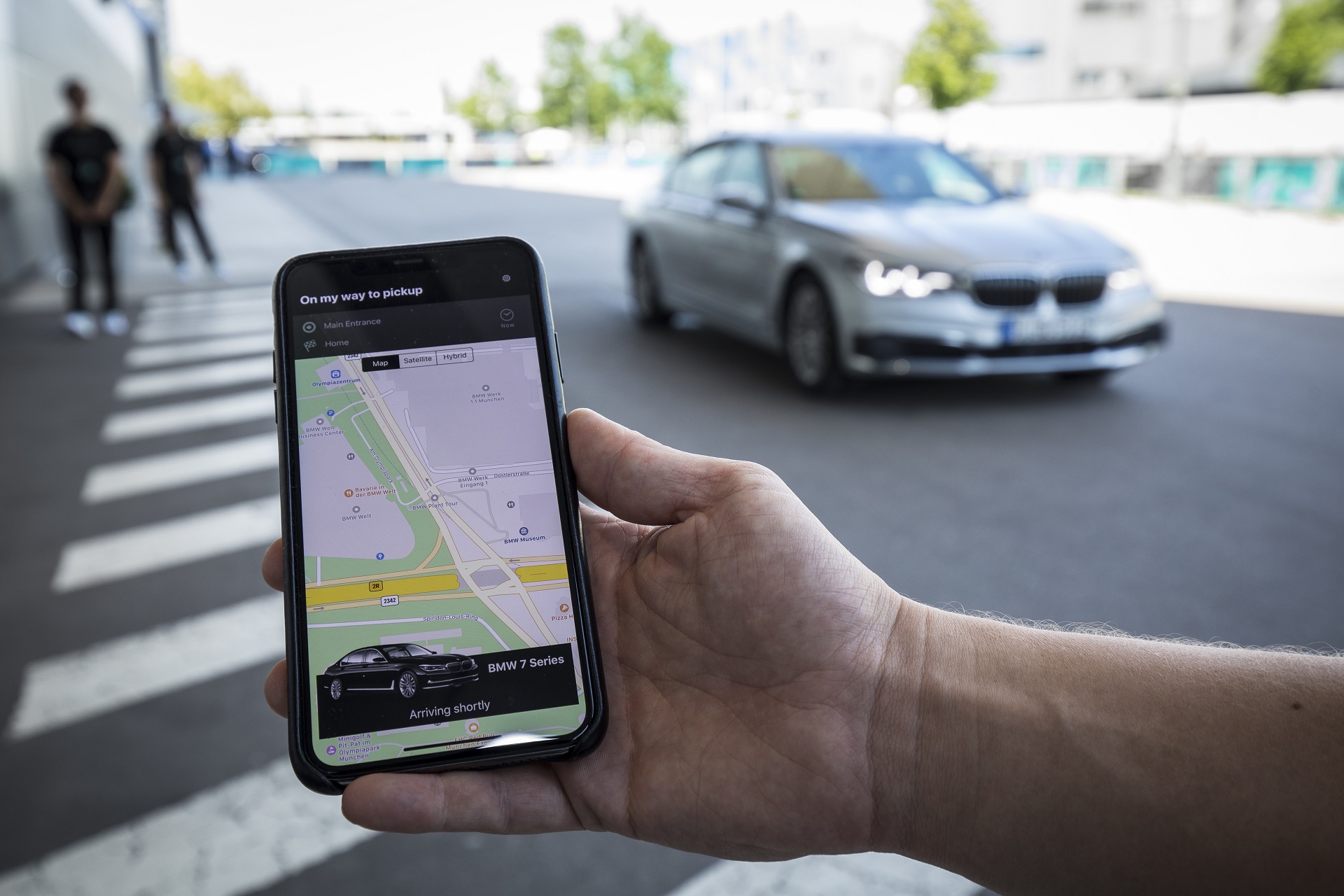 At the moment, autonomous driving is still non-existent in production vehicles, despite what some automakers might claim. Certain cars can drive on their own in specific sets of circumstances but these are just Level 3 autonomous driving aids, not full-on autonomy. Real autonomy doesn’t begin until at least Level 4 and even that has its limitations. However, even Level 4 has yet to make to the market. That doesn’t mean automakers don’t have the tech already and aren’t testing it as we speak, as they do and they are. BMW is one of those automakers.

At the #NEXTGen19 event held in Munich, we had the chance to actually sample some Level 4 tech in a 7 Series prototype equipped with such technology. During this test, BMWBLOG Editor-in-Chief was able to take a backseat ride in the Level 4 7 Series without anyone in the driver’s seat.

Prior to actually getting in the car, though, they were able to hail the Level 4 7 Series prototype from a smartphone. Just by using BMW’s app, and after choosing their destination, they were able to push one button and have the 7 Series make its way over to them entirely on its own, with no one in the car. Once inside, they were able to watch it drive away from the back seat. Typically, in autonomous demonstrations, there’s still a human in the driver’s seat, to make sure nothing goes wrong. Not in this test, though, as it was a BMW representative in the passenger seat, a camera person behind him and Horatiu behind the non-existent driver. 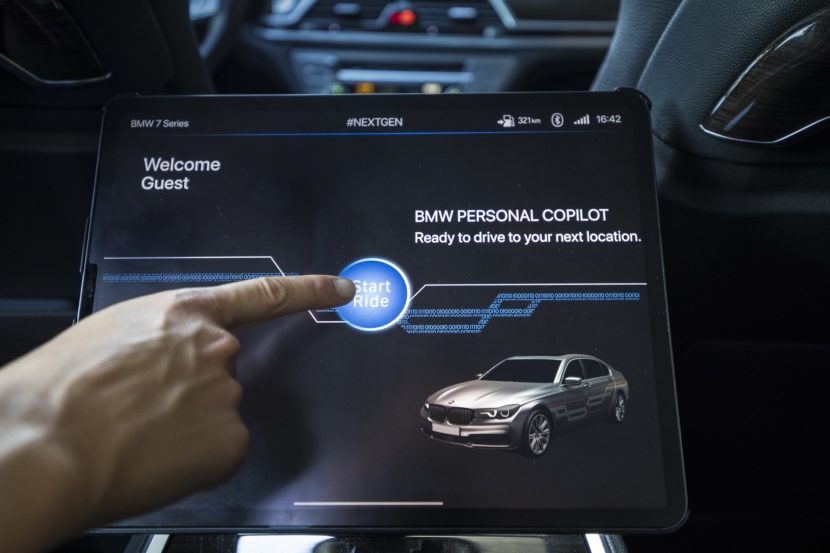 In front of both Horatiu and the camera person were two massive screens that displayed exactly what the car was seeing and doing in real time. So he was able to watch the car figure out its surroundings and drive through them. In between the two rear passengers was another touchscreen, which allowed the rear passengers to control the car a bit. So once inside, Horatiu was able to check if the destination was correct and, because it was, press go and watch the car do its thing. But he could also beep its horn and turn on its lights.

We were very impressed with this technology and prototype. In the future, ride hailing systems like this will become a commonplace. That’s really where Level 4 autonomy shines, as it’s more designed for making cars drive one their own within the confines of a city. So being able to hail a BMW like this will make life a lot easier for a lot of customers moving forward.