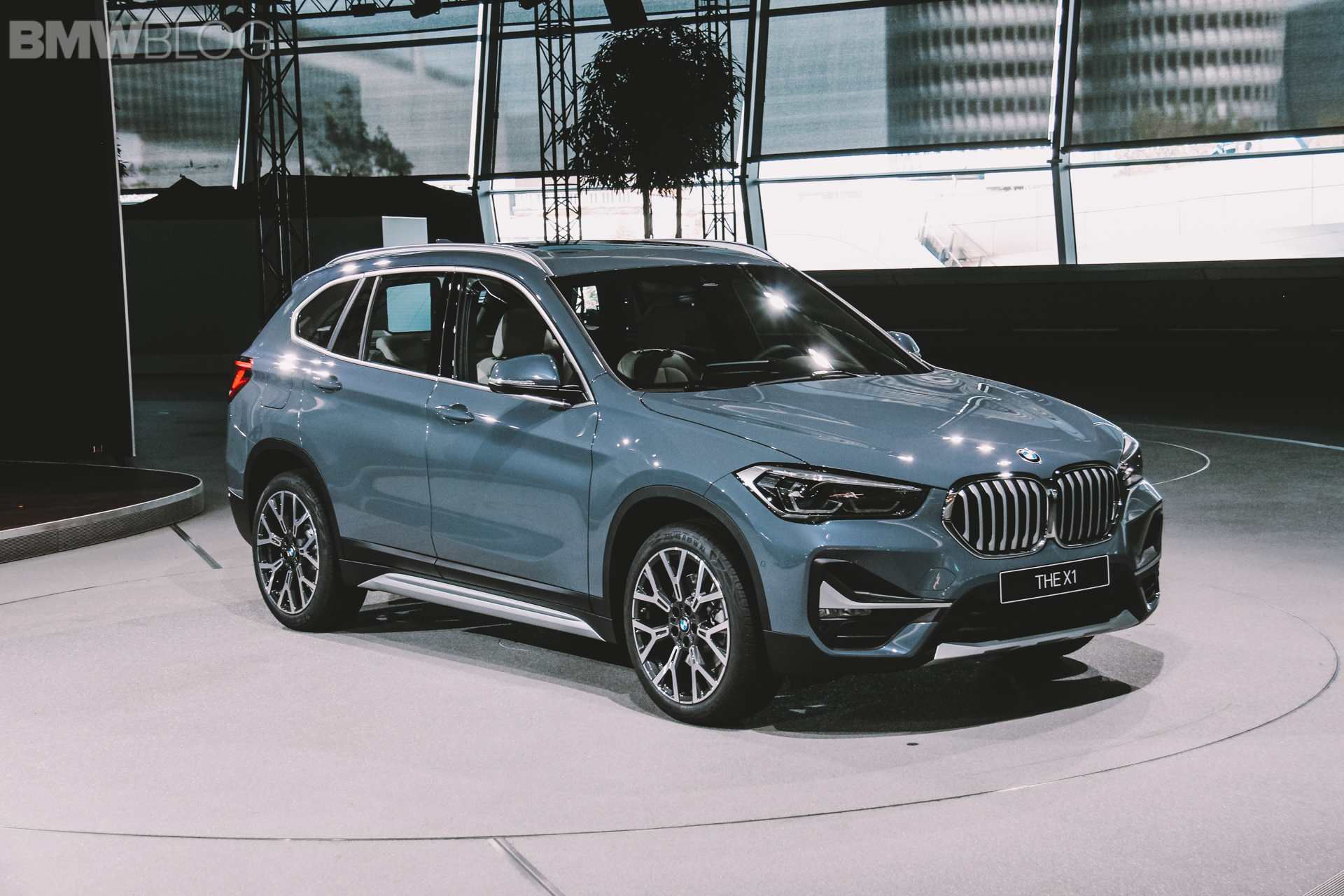 It’s not hard to overlook a BMW X1 when it’s among some seriously stunning machines. Yet, there it was in Munich, at the #NEXTGen19 event, surrounded by futuristic supercar concepts and stunning GT cars. We noticed the little X1, though, even if it wasn’t the most exciting or interesting car there. Hell, it wasn’t even the most interesting BMW with a ‘1’ in its name. Still, the BMW X1 is an important car for BMW and that makes its LCI important. 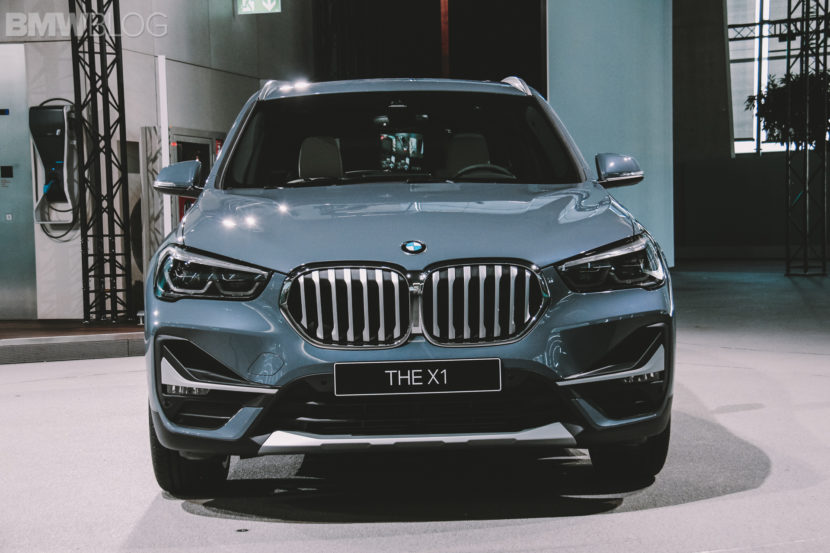 While its LCI (Life Cycle Impulse, in BMW-speak) doesn’t change the car drastically, it does make enough of an improvement to keep it fresh. Though, a lot of that stems from the fact that the X1 still looks good. Never a gorgeous car, the X1, but it’s a good enough looking car that it sells very well for the brand. It’s also very good to drive for a small, front-wheel drive-based crossover. 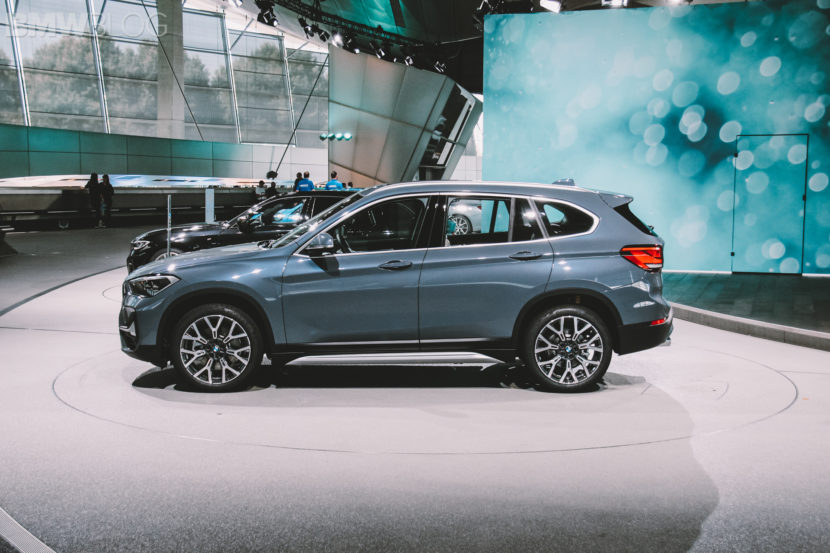 This new LCI treatment gives the BMW X1 an ever-so-slightly tweaked front end and, most importantly, some updated technology. What’s really going to matter to customers is the fact that the X1 will now be getting the brand’s latest iDrive infotainment system. Infotainment and connectivity are what customers really prioritize in today’s current automotive landscape. So upgrading one of the brand’s most popular car with a new infotainment system is actually a huge deal, despite how insignificant it might seem to enthusiasts. 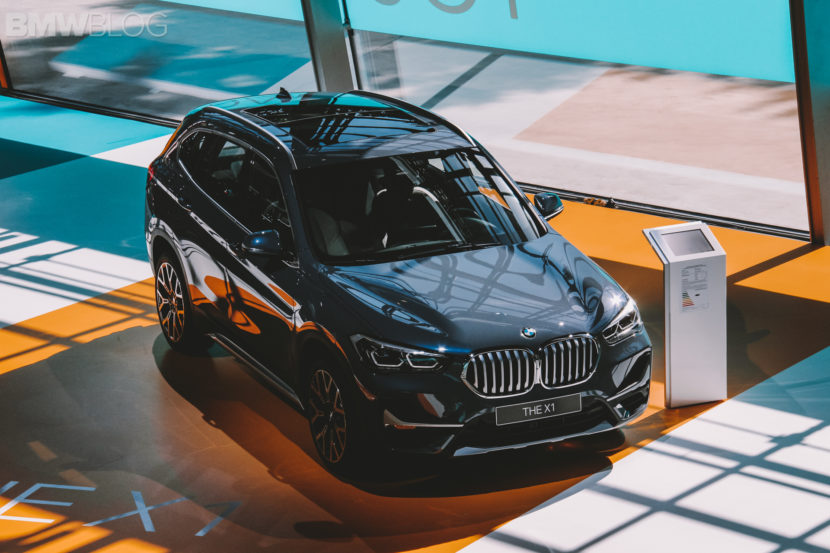 Sure, the BMW X1 is a bit of a bore when compared to breathtaking cars like the BMW Vision M NEXT or the 8 Series Gran Coupe. However, it’s a car that’s every bit as important as those other cars and one that needs to stay up to date if it wants to take on its newer competitors. It faces tougher competition than ever before, so BMW better hope it works out. 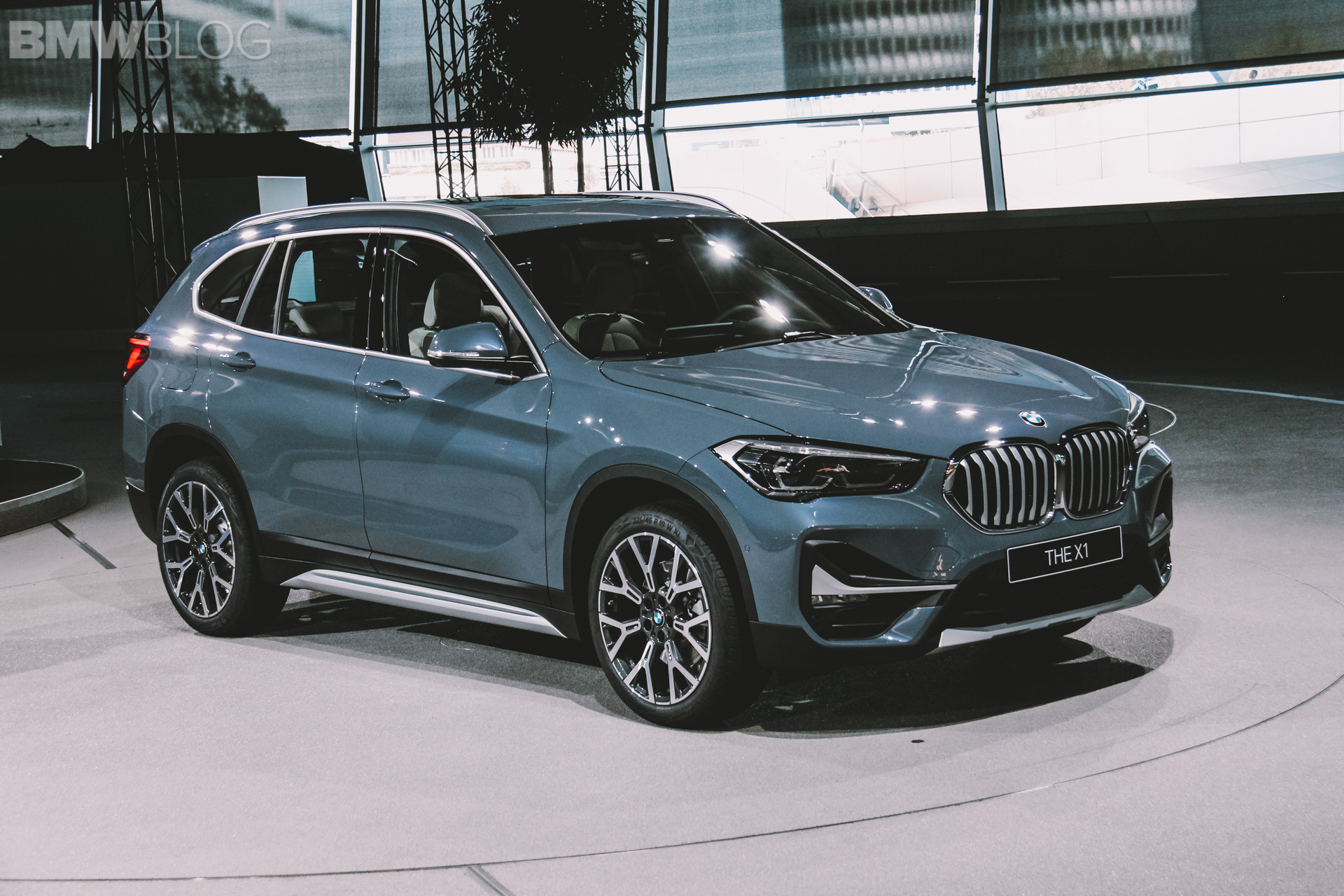 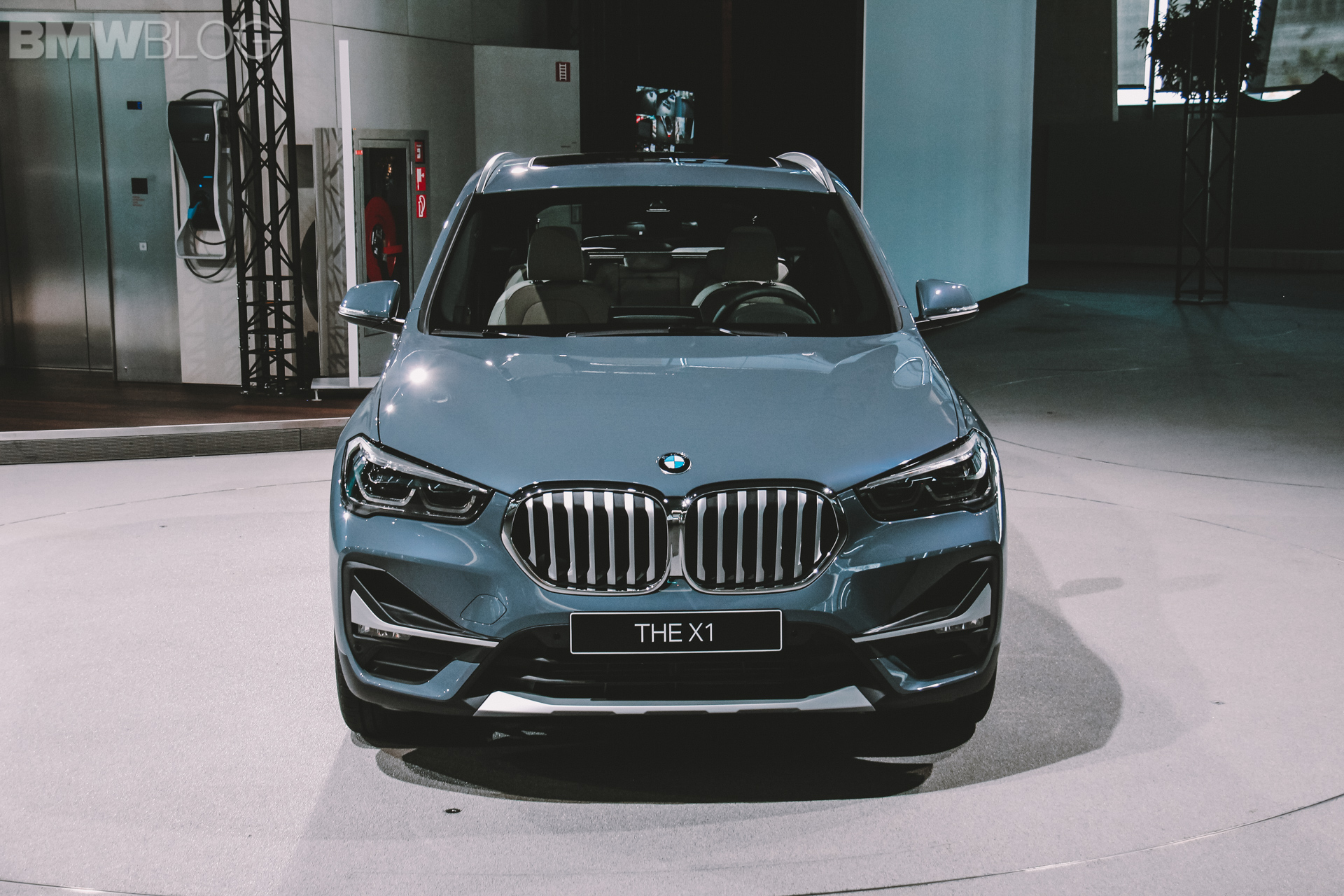 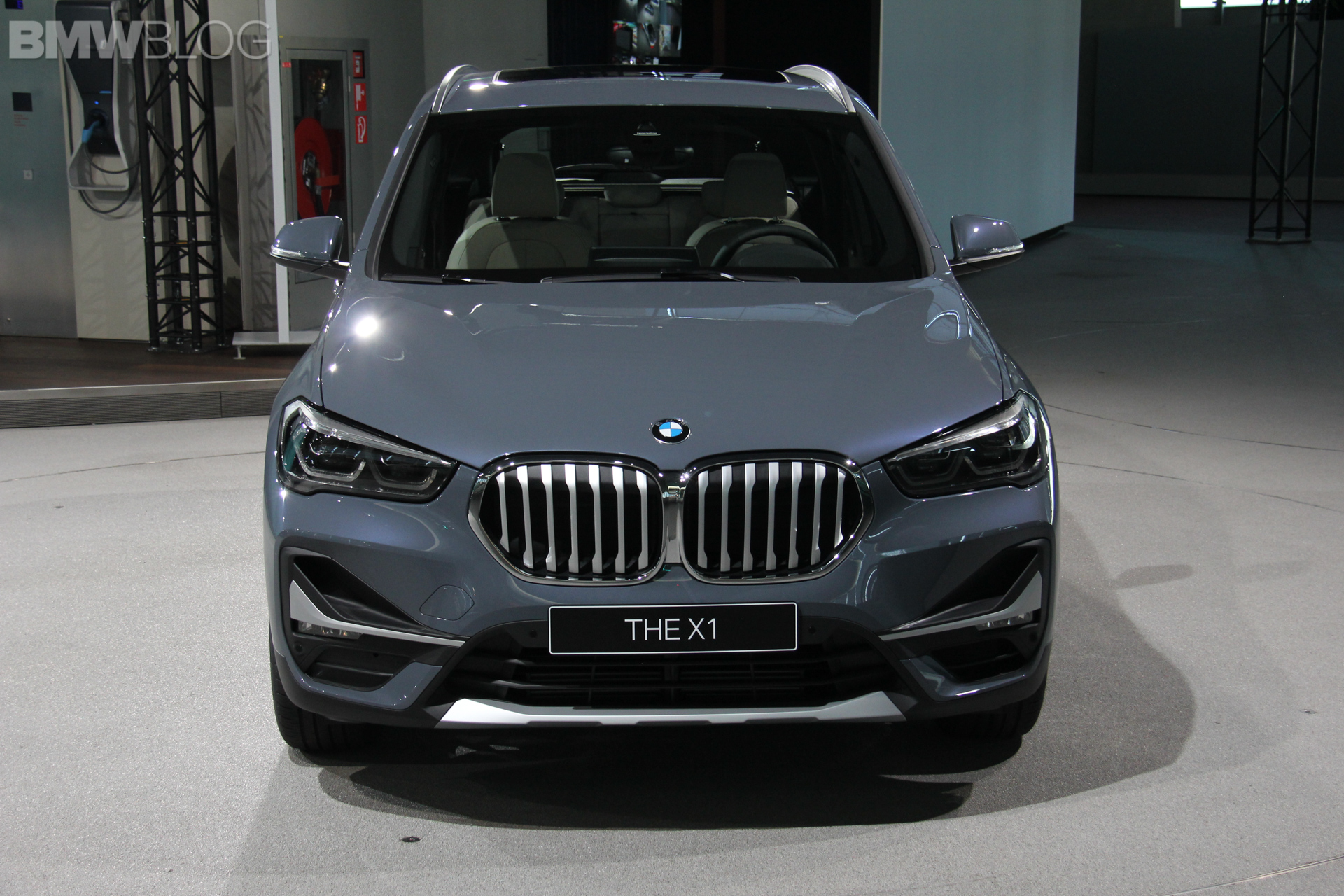 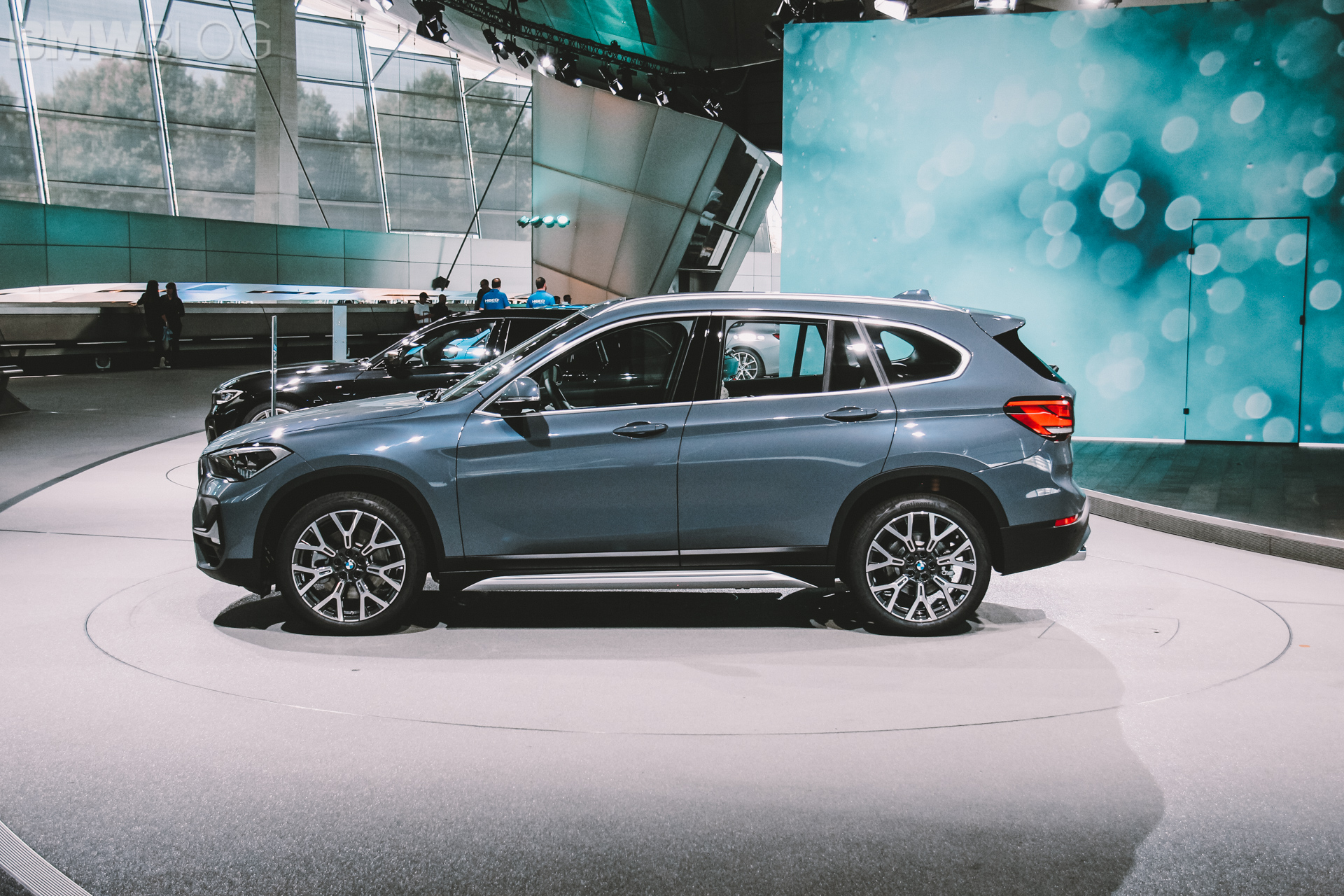 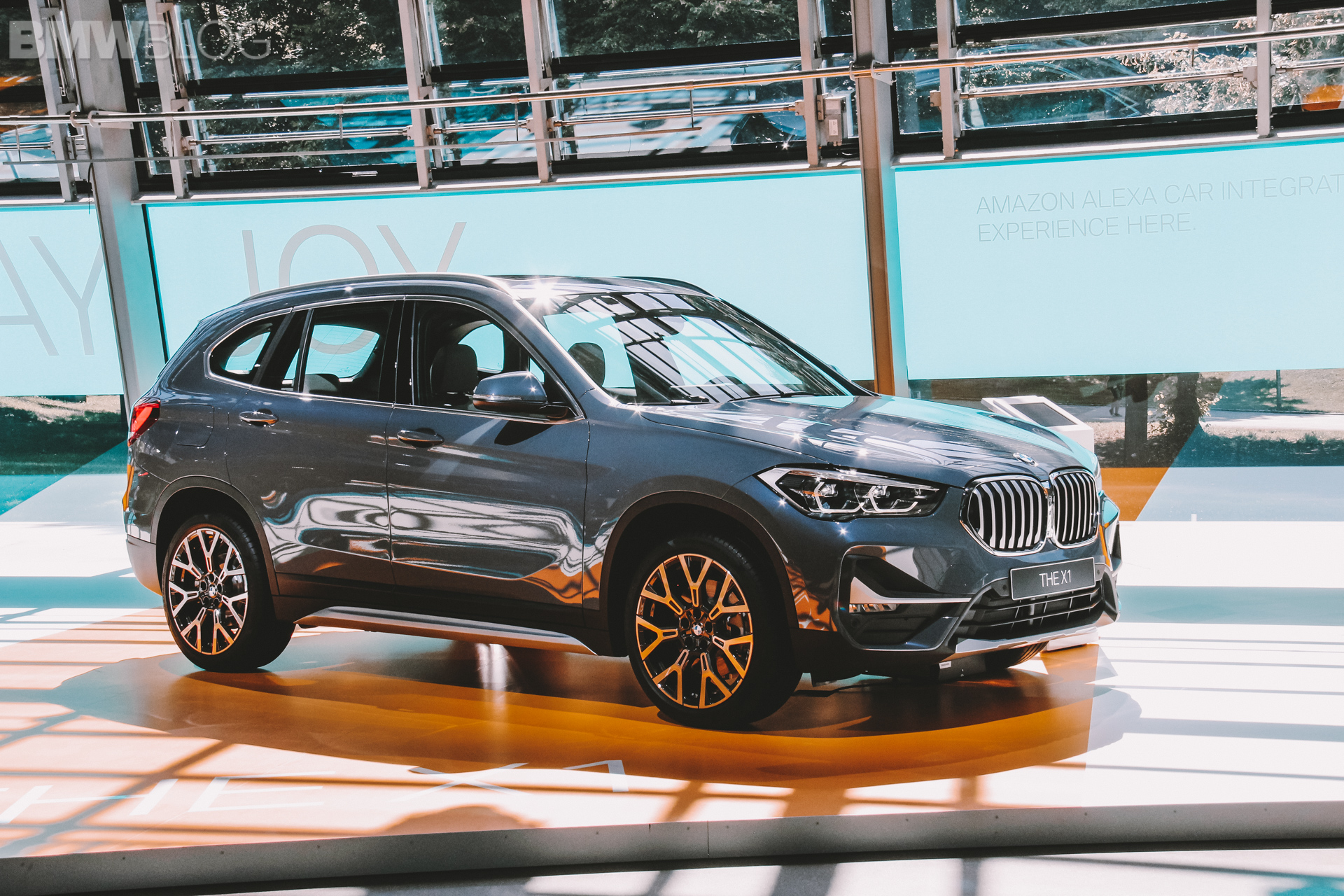 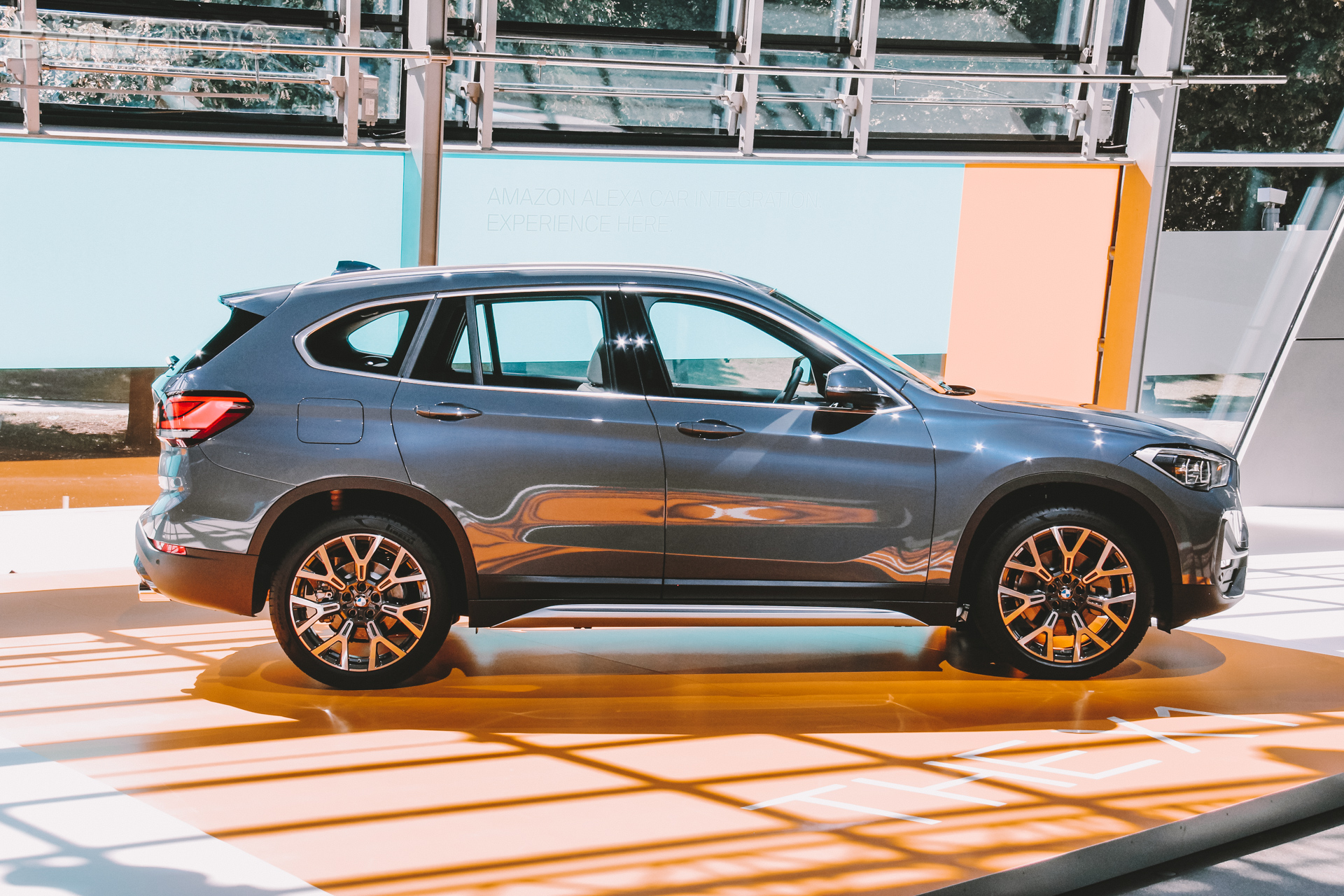