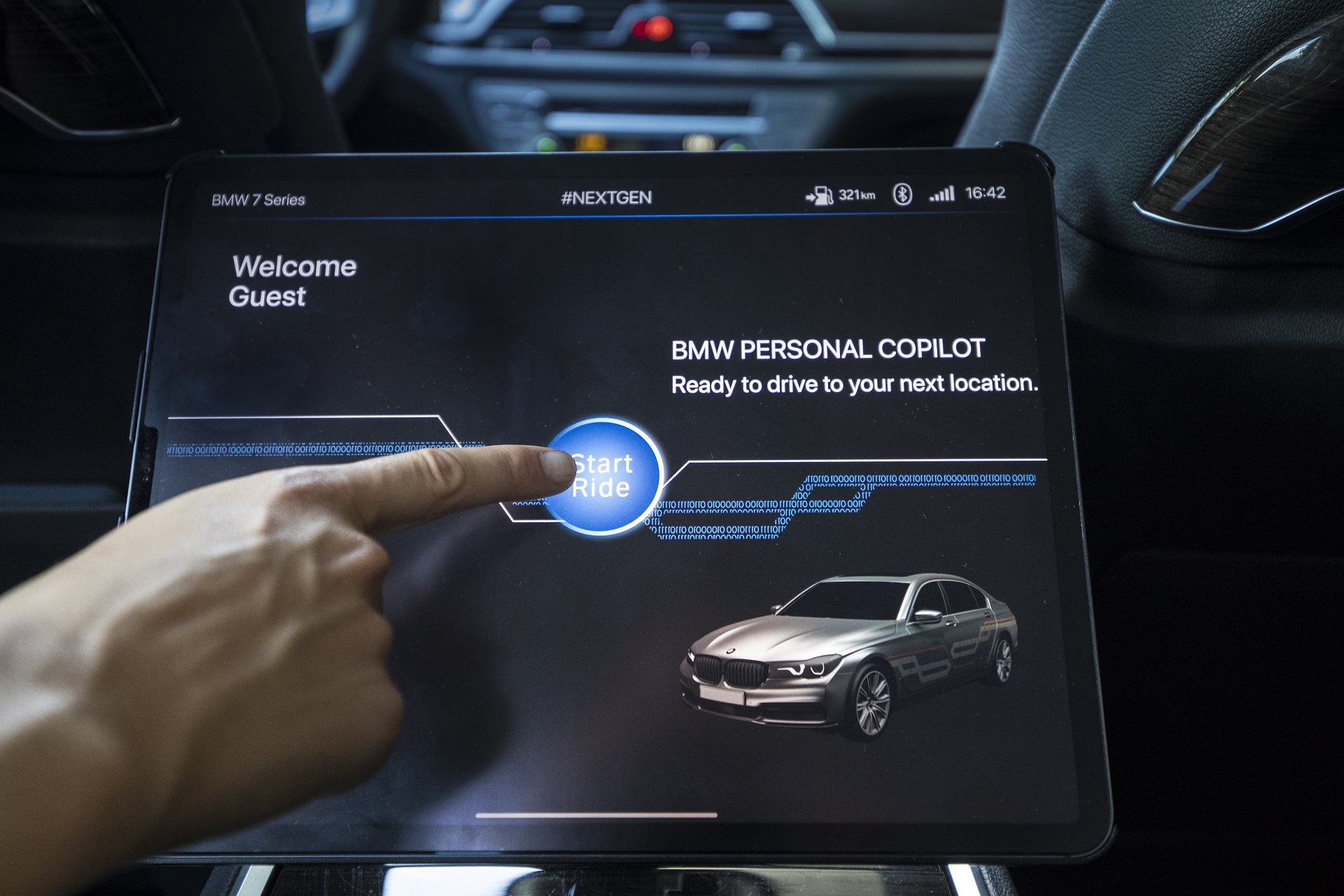 BMW offered a preview of its next-gen autonomous driving systems at the #NextGen conference held in Munich these days. The video below shows a BMW 7 Series driving itself and this is one of the several hundred such cars that have been doing tests on public roads around in certain cities around the world for quite some time now. This is going to be the basis for future autonomous systems of Level 4 and 5 that will be made available on the BMW iNext model.

The video actually shows how the mobility app developed by BMW will be used as well as how the car drives itself. BMW along with Daimler have been working on finding new ways of getting you around, including with self-driving taxis that will probably become a reality in the near future. These systems do require a lot of research and development though, to make sure they are 100% safe and this is just a demonstration, not a fully working product. 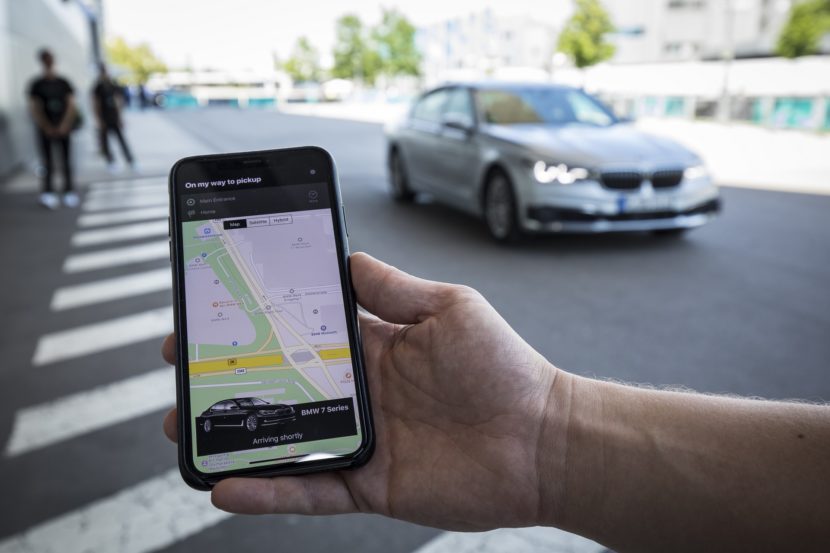 In Level 4, since occupants no longer have to be directly involved in the driving process, the drive is initiated via an ODM tablet. The destination address is transmitted to the vehicle via the smartphone app in advance and the driving seat remains unoccupied. Due to safety mechanisms implemented in the vehicle, the drive can only begin once all occupants have fastened their seatbelts. Passengers can spend their time in the car however they wish.

By acquiring a stake in HERE in 2014 and through collaborations with Intel, Mobileye (since 2016) and other partners, the BMW Group fired the starting signal for series development of the BMW iNEXT. In 2021, the BMW iNEXT will feature the BMW Group’s first secure Level 3 function for motorways. The BMW Group and its partners, now mostly working at the new BMW Group Autonomous Driving Campus, are joining forces to create a scalable technology platform for realisation of safe and stable highly and fully-automated driving.