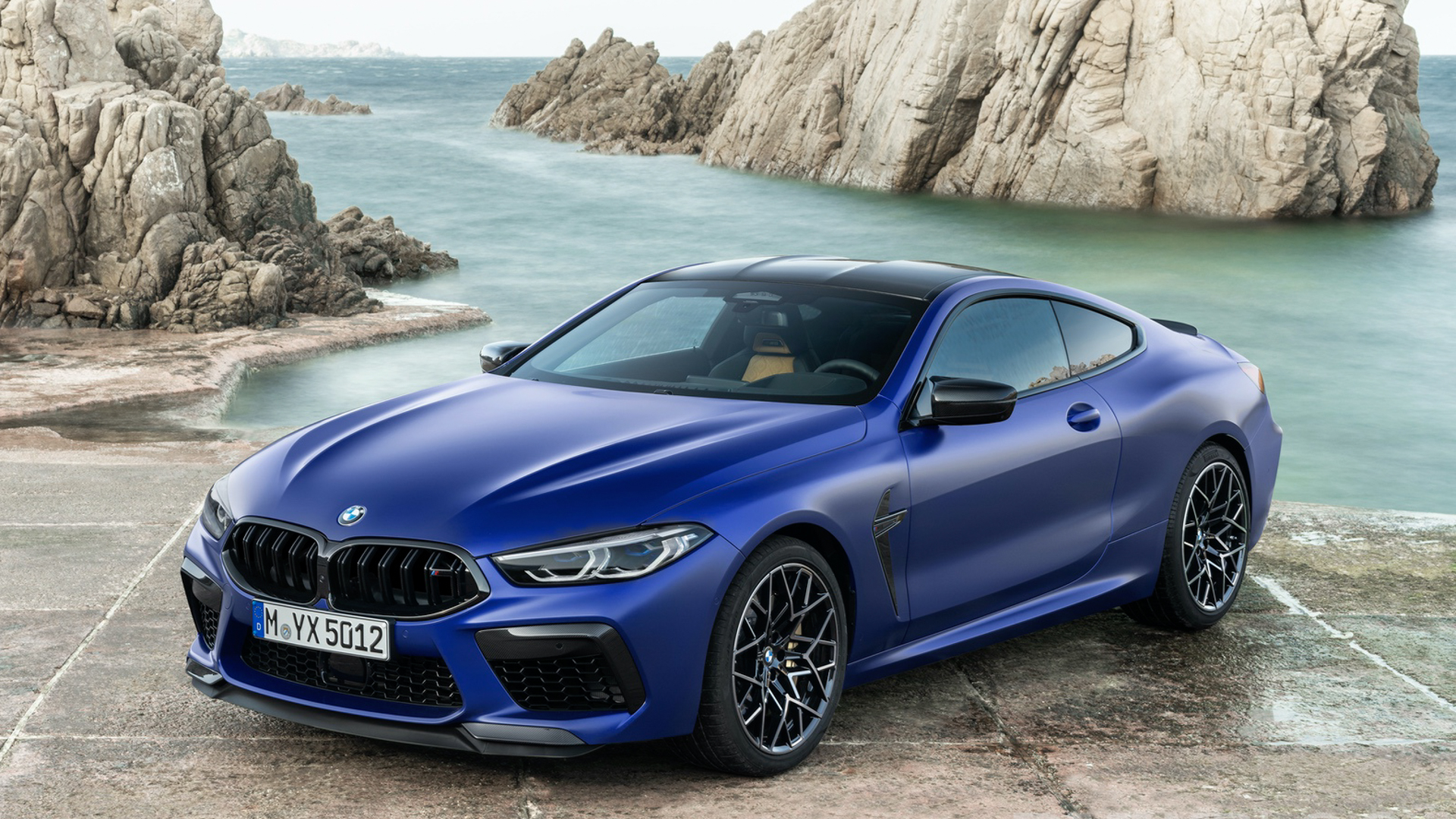 For decades, BMW enthusiasts have been begging for a proper supercar something to take on the exotics from Italy and Britain. Despite their calls, though, BMW hasn’t answered. The Bavarians keep insisting that such a supercar won’t exist and they’ve done it again. According to BMW M Boss Markus Flasch, a BMW supercar is no longer necessary due to the release of the new BMW M8.

Flasch told some Australian journalists that the M8 “is the ultimate performance machine that we offer; it will be the fastest ever BMW at the Nürburgring Nordschleife,” Not only that but he hinted that it can take down a very specific, very fast supercar, as he claims BMW test drivers call the M8 “a Porsche Turbo killer.”

The BMW M8 sounds like an awesome car but claimed it to be a 911 Turbo-killer is a bold claim. Few cars are faster than the 911 Turbo at any price. However, Flasch does seem confident about the BMW M8 and what it can do.

“The center of gravity is 24mm lower than in the M5, you sit lower and we’ve done a lot to the connection of the chassis to the body. It makes the front much stiffer and the steering feels different; all our test drivers were surprised by the different character,” he said. 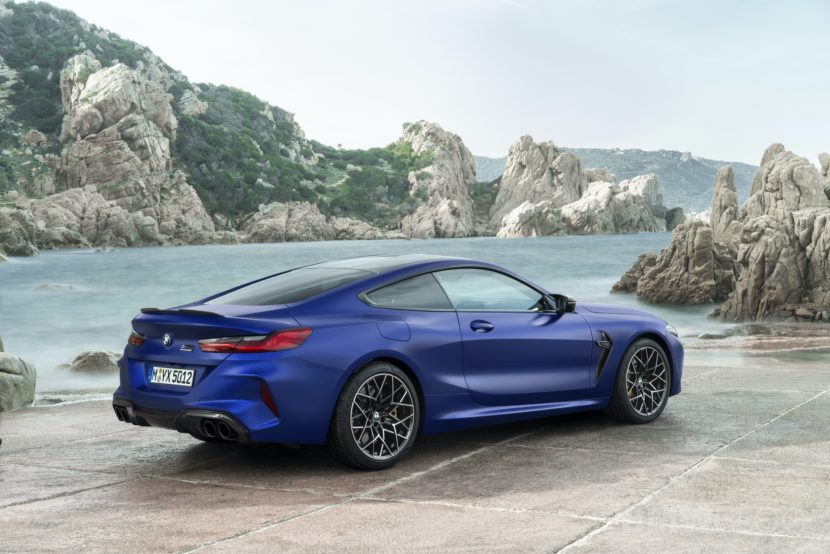 That does sound promising, as the M5 is already a monster so to be able to sit in something similar but that’s lower, sharper and more connected to the driver sounds like a ton of fun. Will it be good enough to replace a proper supercar, something mid-engine and exotic? Will it be able to take down established performance juggernauts like that 911 Turbo? Or will it just feel like faster BMW M850i, making it a speedy grand touring car? We’ll just have to wait and see, I guess.

21 responses to “BMW M8 means no supercar according M Boss”