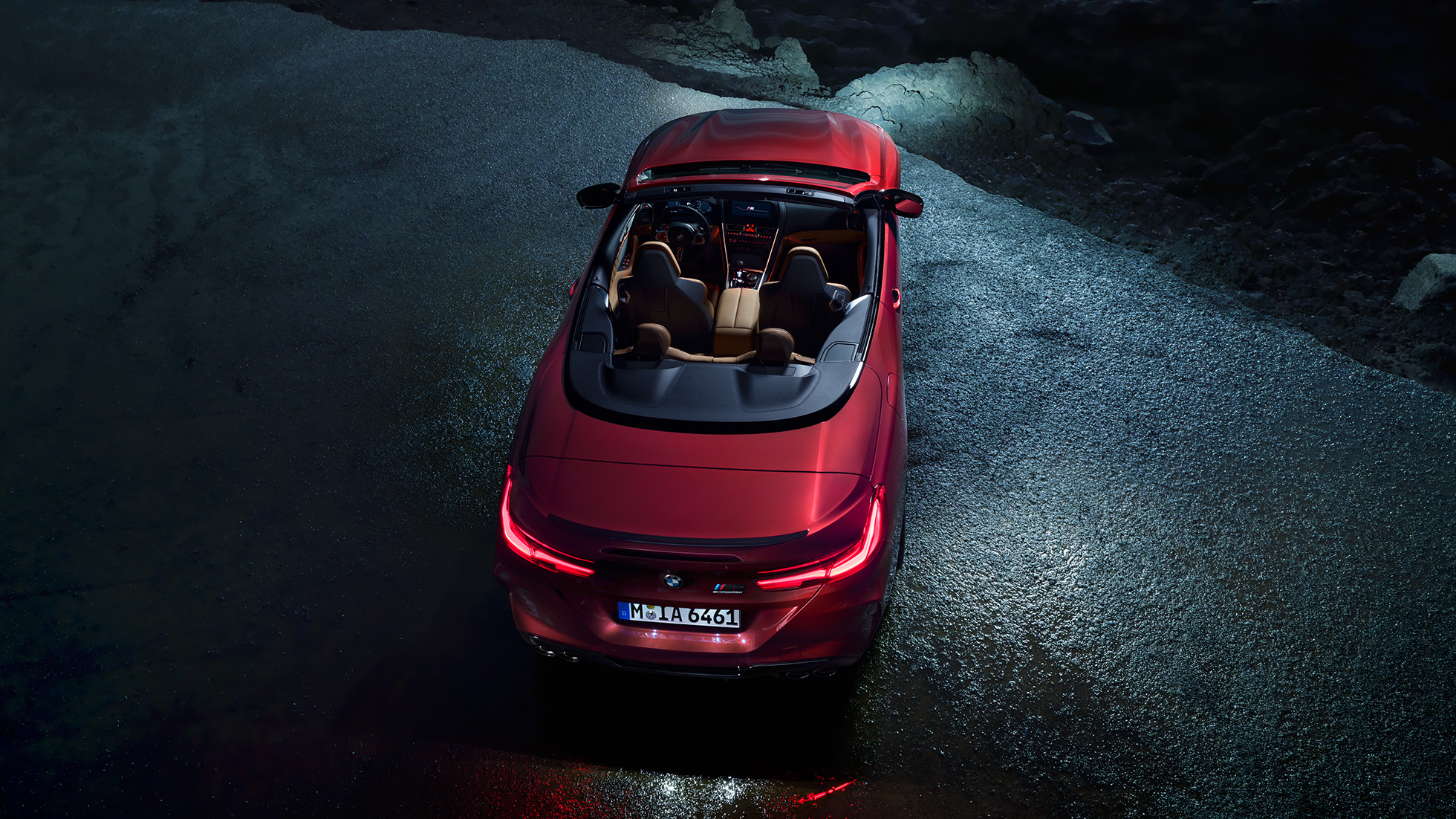 Whenever BMW launches a new model, an ‘official launch film’ is also presented alongside it. For the new BMW M8 models though, the Bavarians had to get creative. That’s because they actually launched four models at once this time, in the shape of the BMW M8 Coupe, M8 Coupe Competition, M8 Convertible and M8 Convertible Competition. That’s a long list and making one launch film for each would’ve probably been redundant.

This particular launch film though is something else. Usually, in these short clips, we get to find out what’s new on the car in the center of attention. Some tech specs or new features are highlighted and you end up with a general idea of what they bring to the table. In this case, the marketing team must’ve been given a whole lot of leeway because we’re not in Kansas anymore, as the whole thing is set up in what seems to be a parallel universe. 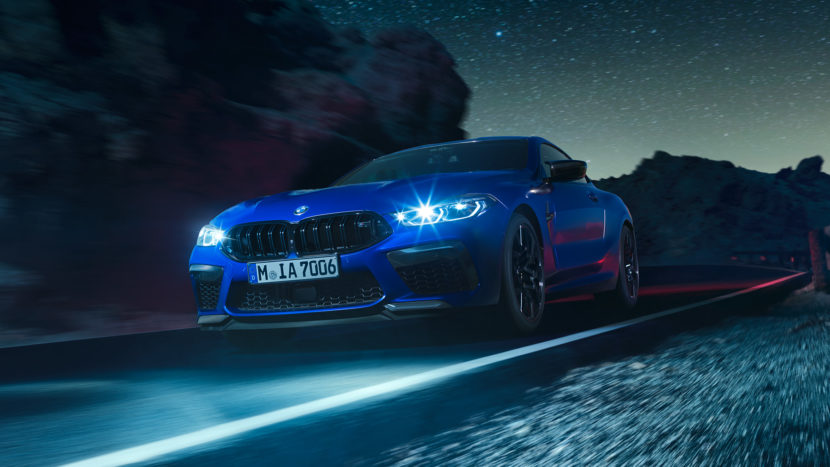 The M8 Coupe and M8 Convertible are shown as two sides of a coin, one lurking in the shadows while one basks in the sun. The two cars are shown in fast-paced shots, to simulate the impression of speed. It’s not like they had to emulate that feeling though, as these are the fastest cars BMW ever made.

In the next scene, there’s a girl seemingly hitchhiking with two rather large suitcases with her. She gets lucky and the M8 Convertible stops to pick her up. The next shot shows the girl inside the car and there’s an implied sense that the luggage has been thrown in the back. Having driven the M850i Convertible for quite some time, I can wholeheartedly tell you that those cases couldn’t have fit in the trunk. But don’t let that distract you from the awesomeness of this clip, though. It truly is something else.