VIDEO: The BMW 135i is a great used performance bargain

Home » VIDEO: The BMW 135i is a great used performance bargain 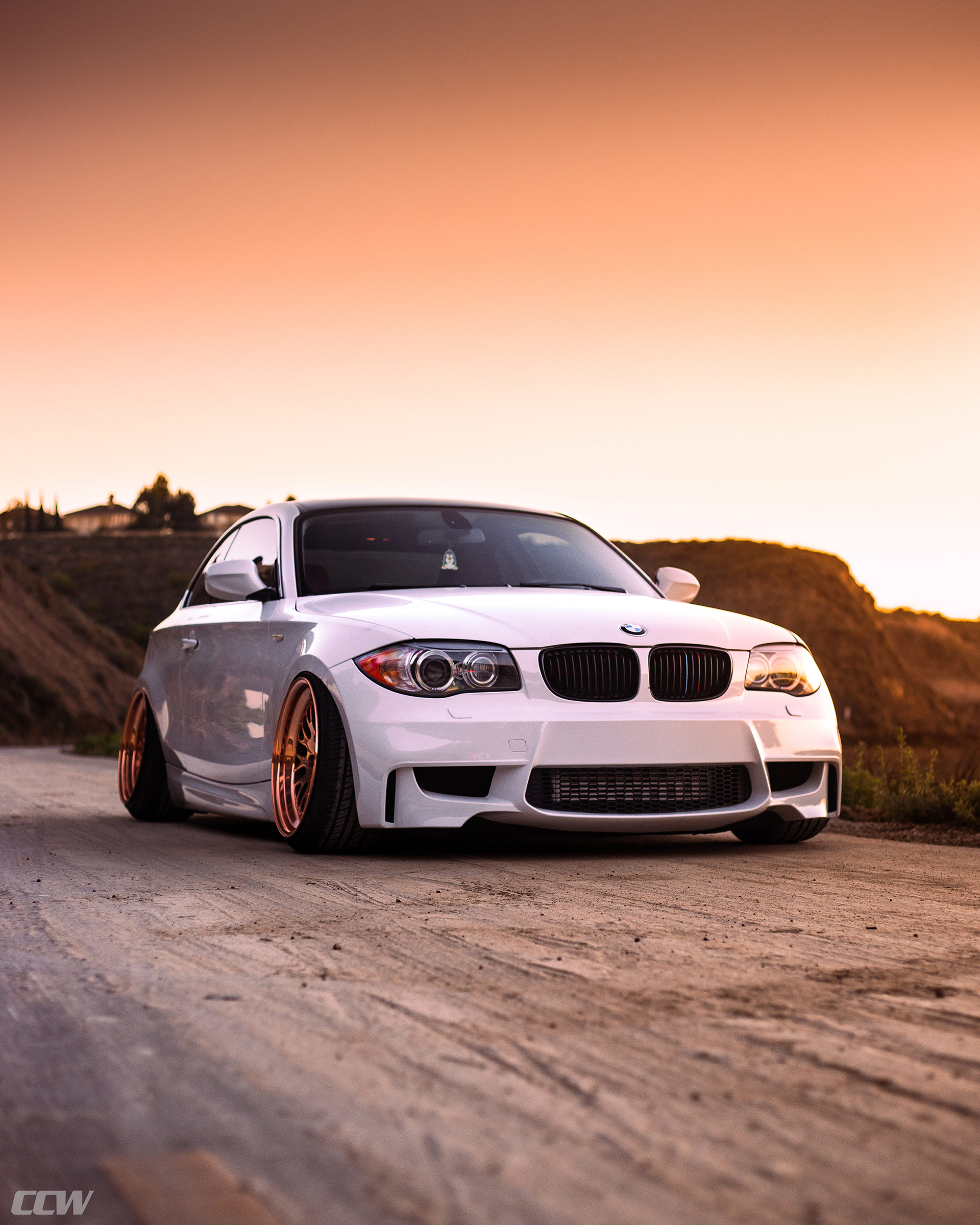 Let’s face it; not every BMW enthusiast can afford a new sports car like the BMW M2 Competition. To be honest, most BMW enthusiasts need to look for used bargains, as enthusiasts come in all shapes and wallet sizes. One of the best used performance bargains at the moment is the BMW 1 Series Coupe, a car that can be had for surprisingly cheap nowadays. More specifically, the BMW 135i.

In this new video from The Smoking Tire, they check out a BMW 135i that’s been slightly modified and it shows off why the old 1er is still so good.

The BMW 135i is small by modern standards, looking tiny even compared to a new G20 3 Series. Not only that it’s light by modern standards, too. Combine that with a twin-turbocharged 3.0 liter I6 engine and a six-speed manual and you have a near-perfect recipe for fun. This specific car has been tuned a bit and is making around 400 hp at the crank but no specifics are given. That’s far more than enough power in a car as small and light as the 135i. So it’s more than fast enough to be thrilling and exciting.

More important than power, though, is the fact that the old 1 Series feels more like a proper BMW than most cars in the brand’s current lineup. Its steering is still hydraulically-assisted and has a good amount of weight and feel. While it might not have been considered the last word in steering feel when it debuted, it’s far better in that regard than most current Bimmers.