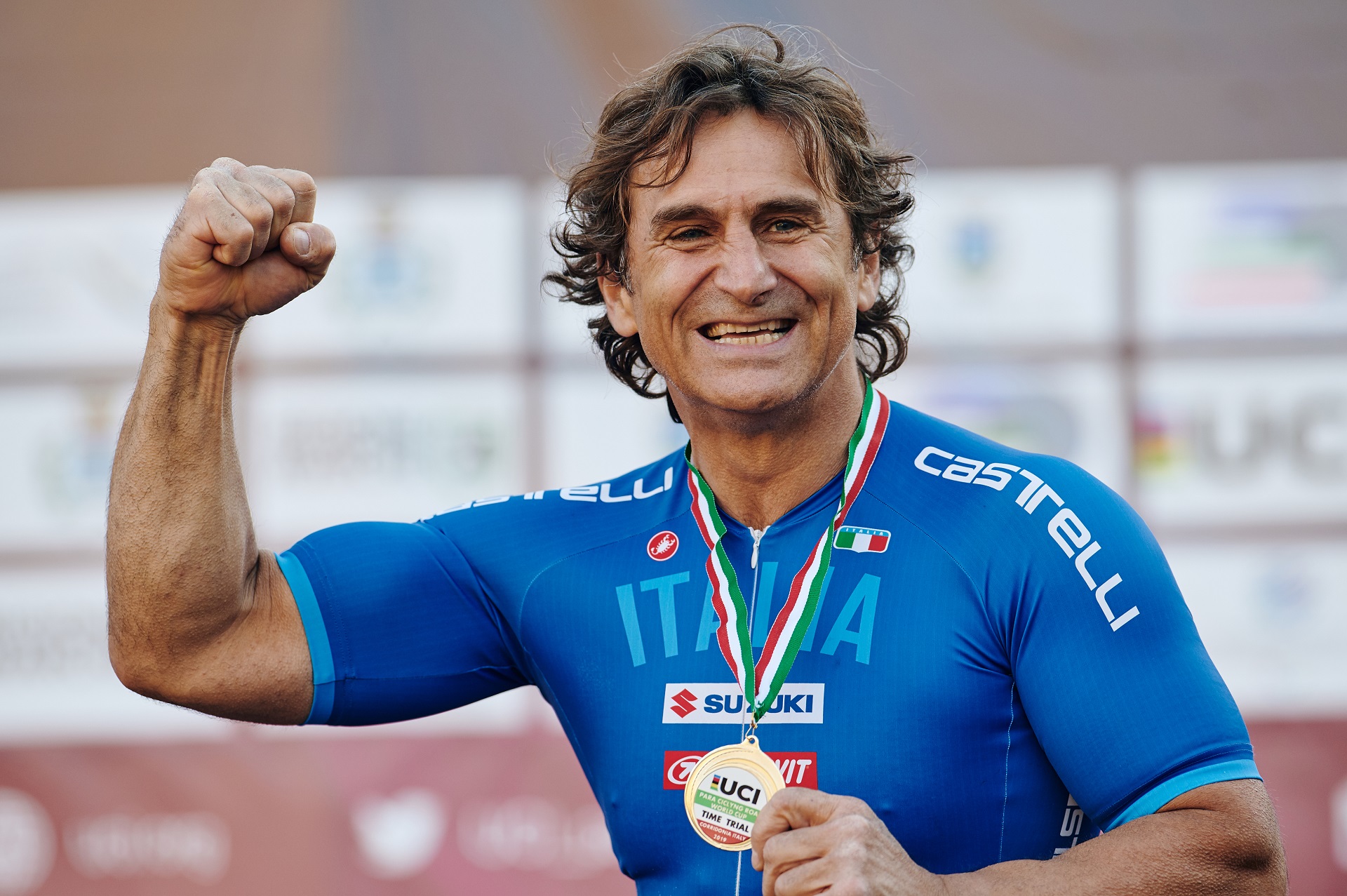 BMW works driver and ambassador, Alex Zanardi, took a break from driving race cars on the track to focus on the para-cycling side of his life. Thus, he competed in the UCI Para-Cycling Road World Cup held in Corridonia, Italy. Competing on home ground, Alessandro managed to win the individual time trial event by a significant margin, blowing everyone’s expectations in the process and proving he is worthy of the ‘living legend’ status.

Since his appearance at the 24 Hours of Daytona (USA) at the end of January, behind the wheel of the BMW M8 GTE, the BMW brand ambassador had some time to concentrating on paracycling once again. This weekend, he was in action, at home. On Friday, he added another victory to his collection. “In my home country, along a circuit lined with fantastic people who supported me for the whole distance, reaching the podium and standing alongside two guys whose combined age is still less than mine; that is really special. I am delighted,” said Zanardi afterwards. 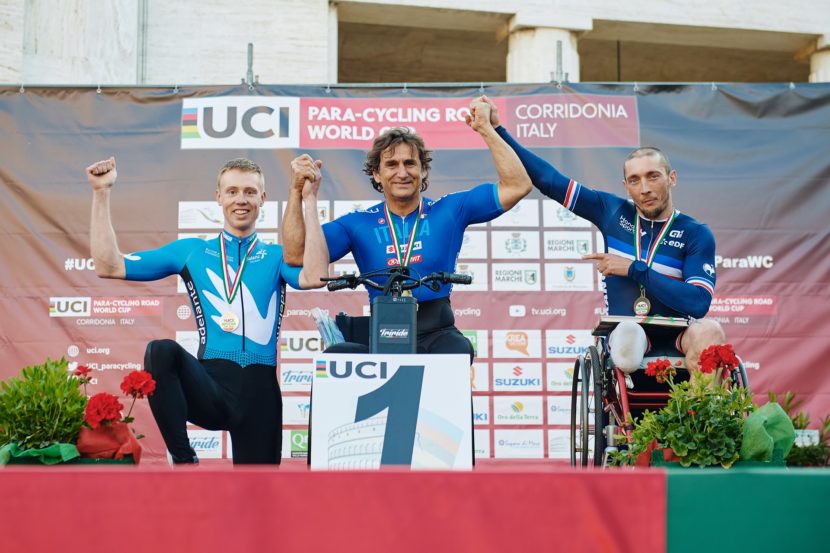 On Sunday, he was part of the Italian national team that reached the podium by securing third place in the team event. This is just another piece of evidence that age is just a number. Alex had plenty of things to do in the past 12 months. From racing aboard the BMW M8 GTE in endurance competitions, to racing the BMW M4 DTM in a special event, also held in Italy, at Misano, Zanardi proved he’s a one-man army time and time again.

Alessandro lost his legs in a tragic accident back in 2001 while racing. One would think that would be end of a race car driver’s career, but not for this brave Italian legend. He returned behind the wheel of a car in 2003 and not just any car but he actually resumed his career with help from BMW, also going out and winning para-cycling events and Olympic gold medals.