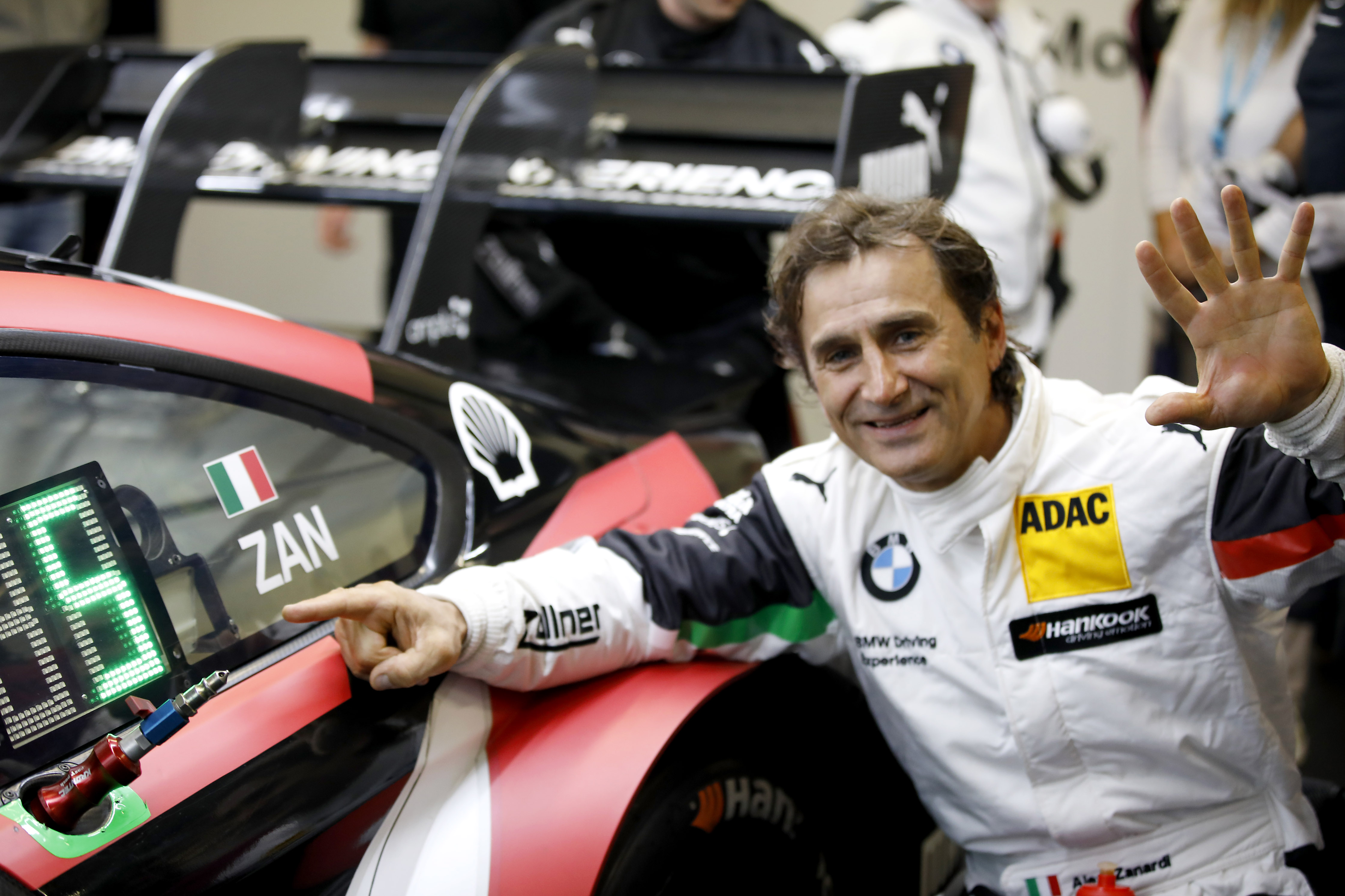 Slightly overshadowed by the Pebble Beach Concours d’Elegance, this weekend the first ever night race held by the DTM took place. Misano, Italy was the track where the action took place and among all the usual DTM heroes we watch every weekend, we could spot a couple of newcomers. One of them, a surprise appearance, was Alex Zanardi, BMW brand ambassador, Olympic gold-medalist and all-around great guy. After telling you all about his preparations for the race, the time has come to see how he did.

During the qualifying rounds, Zanardi was actually at one point the fastest BMW driver on the Italian track, showing them how it’s done even though he only had to use his hands. In the end, the Italian came in fifth overall, a more than impressive result considering the weather conditions during the race, with pouring rain literally ruining the fun for the audience. BMW’s rookie, Joel Eriksson also had reasons to celebrate as he won the race, becoming one of the youngest drivers ever to win a DTM race. 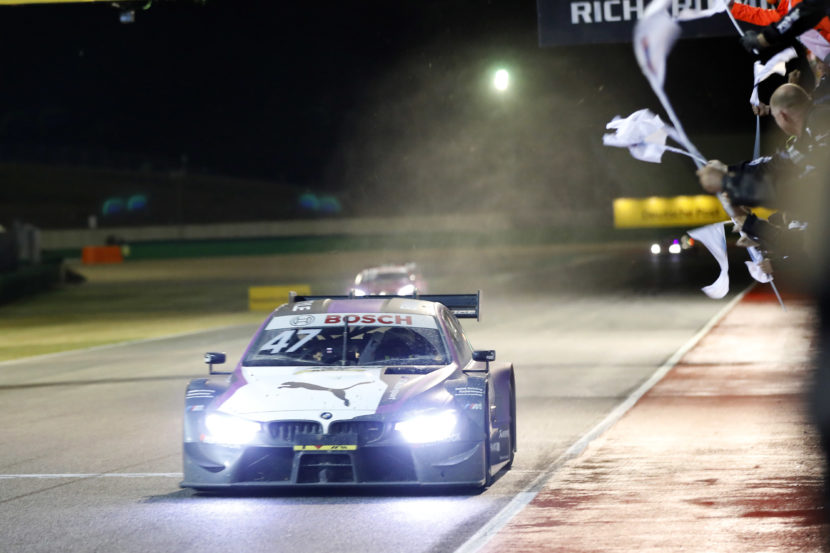 Eriksson was the only driver to start on slicks despite the changeable weather and the strategy paid off as he became the youngest BMW victor in the history of the DTM and the second-youngest DTM winner of all time. Only Pascal Wehrlein (GER, Mercedes) had claimed his first triumph at a younger age than the 20-year-old. Alex Zanardi caused a similar sensation with his fifth place finish. The guest driver stayed calm when the rain came, while most of the established drivers had to change tires several times.

“Fifth place is the payoff for the whole weekend. I am very happy with this result and at my age, I won’t get too many more opportunities to celebrate racing successes like this. I had a very good racing speed and wasn’t sure what to do when slower drivers kept appearing in front of me” Alex Zanardi joked after the race, clearly feeling on top of the world with his performance.