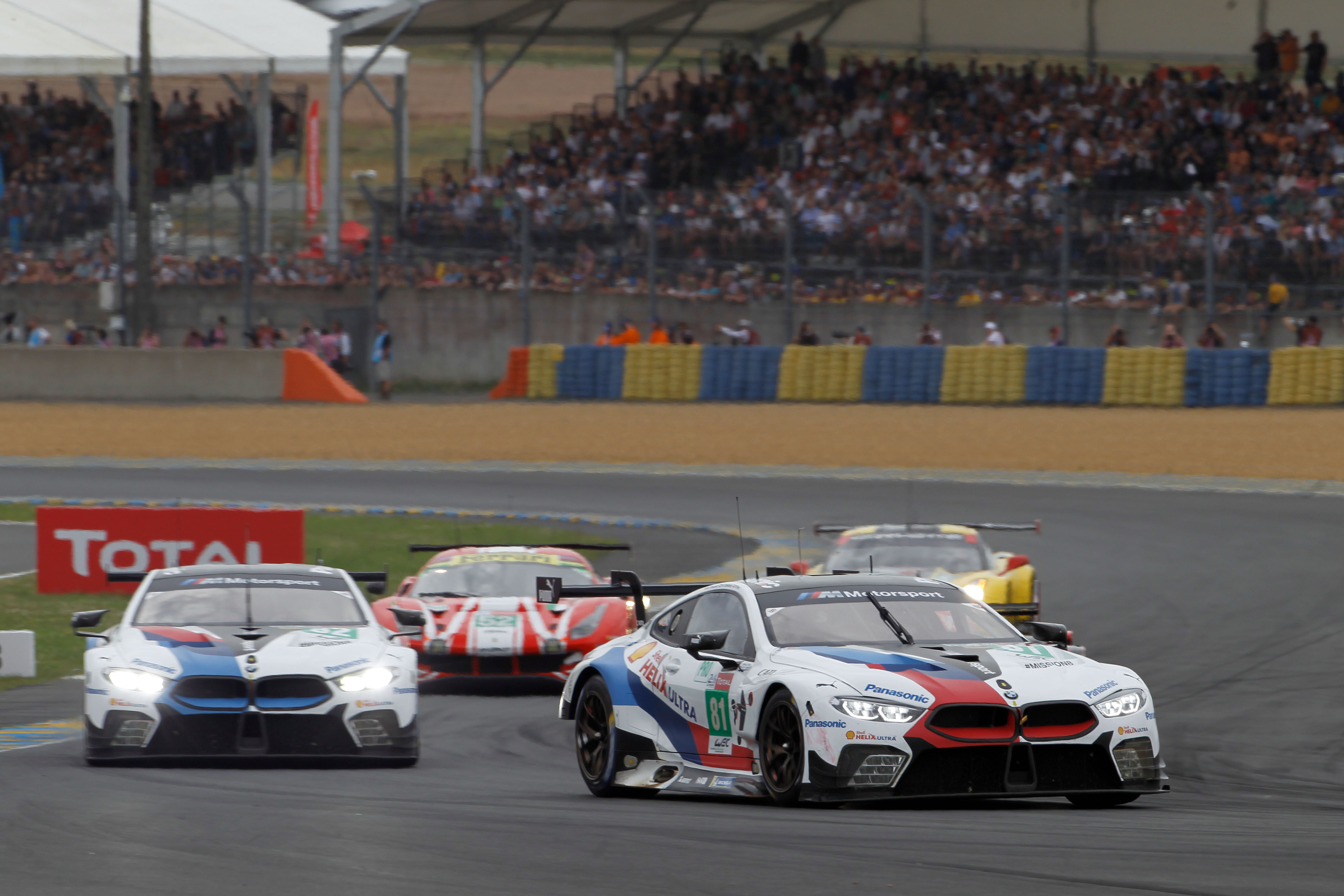 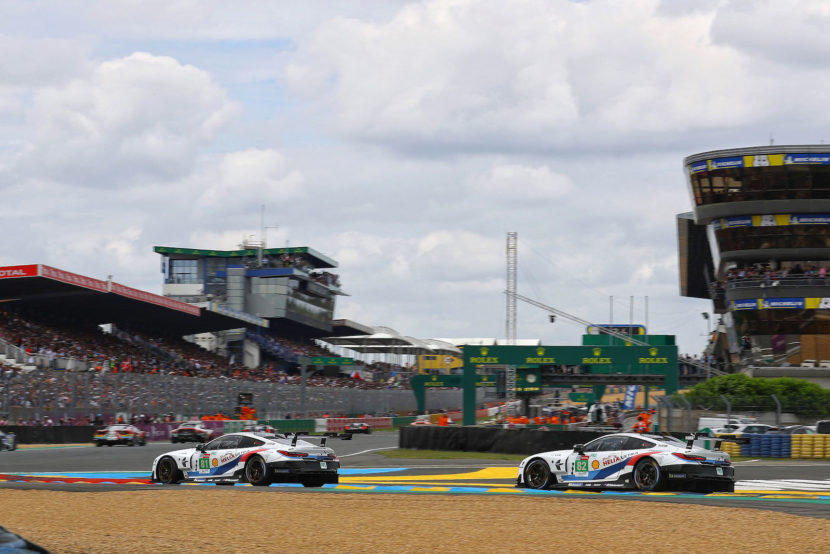 “The 24 Hours of Le Mans is the biggest endurance race in the world, and obviously a real highlight on our calendar,” said BMW Motorsport Director Jens Marquardt. “Perhaps even more so this year than ever before. After all, we are celebrating a number of special anniversaries. It is 20 years since we took overall victory with the BMW V12 LMR and 80 years since we lined up here with the BMW 328. We want to give the fans something special, so we are bringing both historic cars to Le Mans. From a sporting perspective, we are excellently positioned with the drivers we have in the cockpits of the two BMW M8 GTE. The four regular drivers – Martin, Nick, António and Augusto – have had podium finishes in the WEC. They are joined by Philipp and Jesse – another two drivers who also have plenty of experience in the BMW M8 GTE and know what it takes to be successful in GT racing. We are looking forward to Le Mans and are now entering the final phase of preparations.”

Eng will team up with Tomczyk and Catsburg in the #81 BMW M GTE, as he did in last year’s 24 Hours of Le Mans. The Austrian drives for BMW in the DTM and also regularly competes in GT races for BMW Motorsport. In January, he took victory in the GTLM class at the 24 Hours of Daytona (USA), where he raced alongside Farfus.

Krohn is making his Le Mans debut this year. The Finn, ‘BMW Motorsport Junior of the Year’ in 2014, is a regular driver for BMW Team RLL in the IMSA series in the USA and is also a recognised GT specialist. He will share the cockpit of the #82 BMW M8 GTE with Félix da Costa and Farfus at Le Mans.

BMW Team MTEK will attend the official Le Mans test day on Sunday 2nd June. The race week begins on Sunday 9th June with the technical scrutineering in the town centre. The 24-hour race gets underway at 15:00 on Saturday 15th June.