Home » Five of the Most Controversial BMWs of All Time BMW is one of the most iconic automotive brands of all time. It’s also one of the most influential. In fact, its 3, 5 and 7 Series model lines basically created and defined the segments they’re in. It also has some of the most iconic design cues in the history of the automobile, such as its signature Kidney Grilles and Hofmeister Kink. However, that doesn’t mean the Bavarian brand is beyond reproach.

Over the years, BMW has made many waves. Some good, some bad. That’s just the nature of innovation; you’ll have your good days and bad ones, too. Not only has BMW made a few missteps along the way but some of them have caused a great deal of controversy. So we thought we’d take a look back at some of the most controversial BMWs of all time.

This is one of the first majorly controversial Bimmers in the brand’s history. When the first-gen BMW X5 debuted, it was absolutely loved by customers but loathed by a large portion of the fanbase. Prior to the X5, the Bavarians were known for making sports cars and the occasional high-end luxury car. But even its luxury cars were sportier than the rest. So performance was always at the forefront of every Bimmer.

Which is why the fanbase erupted with confusion when BMW launched its first ever SUV. A tall, heavy, all-wheel drive BMW? Such a thing was tantamount madness to the average BMW enthusiast. However, customers loved it and the Bavarians sold zillions of them. It also brought in a larger clientele base and larger profits, allowing the brand to reinvest in better performance cars and more advanced technology. 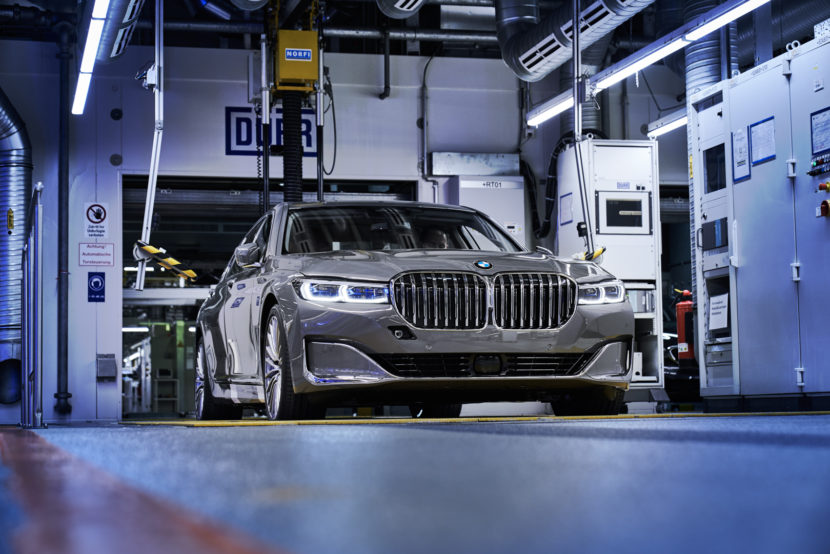 When the G11-generation BMW 7 Series first debuted, it was considered a fine looking car, albeit a bit of a boring one. It wasn’t considered as pretty as the Jaguar XJ, nor as classy as the Mercedes-Benz S-Class. It looked fine, just nothing special. That seemed to be the general consensus among enthusiasts of all kinds. It seems as if BMW took that a bit personally, though, and went in the complete opposite direction with the car’s mid-cycle “LCI” refresh.

After the LCI, the 7 Series gained an entirely new face, one with Kidney Grilles large enough to inhale nearby toddlers. While we’ve actually grown to like the newly LCI’d 7 Series’, it’s understandably shocking for many. Its Kidney Grilles are comically large and disproportionate , as if the redesign was done by Hunter S. Thompson. We like it but can understand why some, well, don’t. 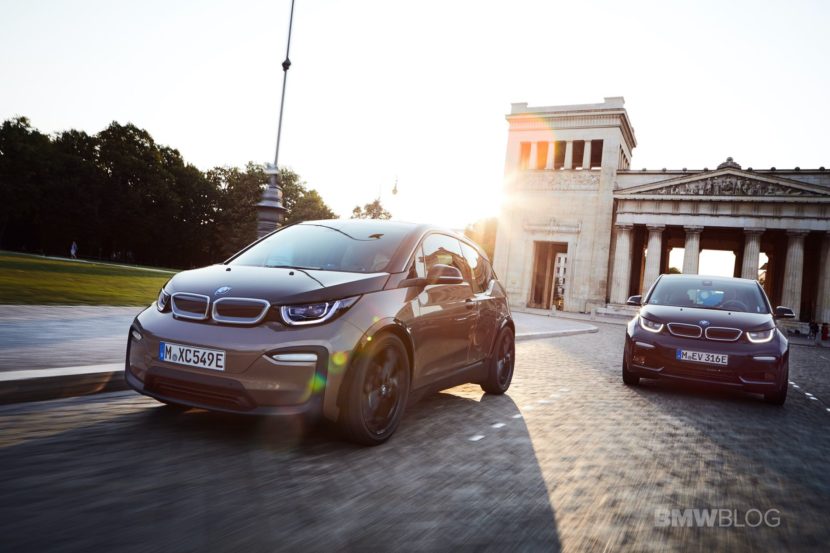 In 2014, BMW made huge waves in the automotive world with the release of the first-ever i3. It was revolutionary, not just for the brand but for the industry. With its futuristic looks (which still look as such five years later), carbon fiber passenger cell and all-electric powertrain, the BMW i3 was like nothing else on the road. No other car has ever offered a carbon tub at its price point and no other production car looks so oddball and futuristic.

However, despite its immediate shock/praise for its outside-the-box thinking and funky design, the BMW i3 quickly came under fire. Mostly because of its range, or lack thereof. The BMW i3 never really had a ton of all-electric range compared to its competitors, even when it was new. As brands like Tesla, GM, Jaguar and even Audi started putting out electric cars with far better range, the i3 became an afterthought in the segment and heavily criticized by rival fans. The BMW i3 remains a car that simultaneously draws praise for some aspects but harsh criticism for others. 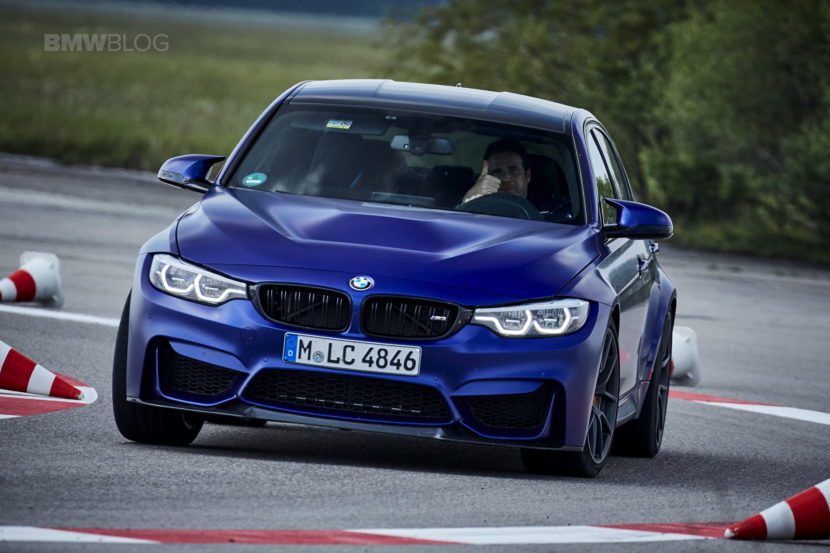 There may not be an M Division product that has as mixed reviews as the F80-gen BMW M3. When it first debuted, its turbocharged engine was a first in an M3 and drew the ire of purists who lamented the M Division’s decision to switch induction methods. Not only that but the F80 M3 was and is also one of the least engaging M3s yet. It drew criticism for several key aspects of its way of driving; including its steering feel, or lack thereof, its snappy rear end and its artificial engine/exhaust note that filled the cabin via speaker trickery.

The F80 M3 is a good car and one that impressively blends speed, performance and everyday usability. However, it seems to do so without as much verve or enthusiasm as its predecessors. Not only that but the M3’s competition caught up at around the same time as its launch. So brilliant cars like the Alfa Romeo Giulia Quadrifoglio and Mercedes-AMG C63 only magnified the M3’s faults. Its owners love it, and rightfully so, but its detractors, including many BMW fans, hate it.

There may not be a more controversial BMW than the E65-generation 7 Series in all of the brand’s history. When the E65 7er first debuted back in 2001, it featured more whiz-bang techno-wizardry than any other Bimmer ever. The problem with that was the fact that it didn’t always work well and seemed overly complicated, especially compared to its predecessor, which is still considered a masterclass in perfectly understated luxury.

Most controversial, though, was its design. The E65 7 Series was not a great looking car and time hasn’t served it well. Some fans did like its looks and it did find many homes. However, it’s not hard to understand why its design was so maligned. Most notably, its rear end, which was given the nickname “Bangle Butt” after its infamous designer Chris Bangle.

BMW had made some funky looking cars prior to the E65 and it’s made some since. However, none drew such ire from the fanbase as the E65 7 Series. In fact, enthusiasts were calling for Chris Bangle’s job. I’m not sure a car designer has ever been so hated before or since. Again, it didn’t help that the competition was getting quite excellent looking. The Mercedes-Benz S-Class that followed the E65 was and still is great looking. Same goes for the Audi A8 of the time, which is still a stunner. Yet the 7 Series looks frumpy and odd even today. Was its hate deserved? Almost certainly not and the hate directed at Bangle was absolutely unfair and overly harsh. However, that doesn’t take away from the fact that the E65 7 Series is quite likely the most controversial BMW of all time.