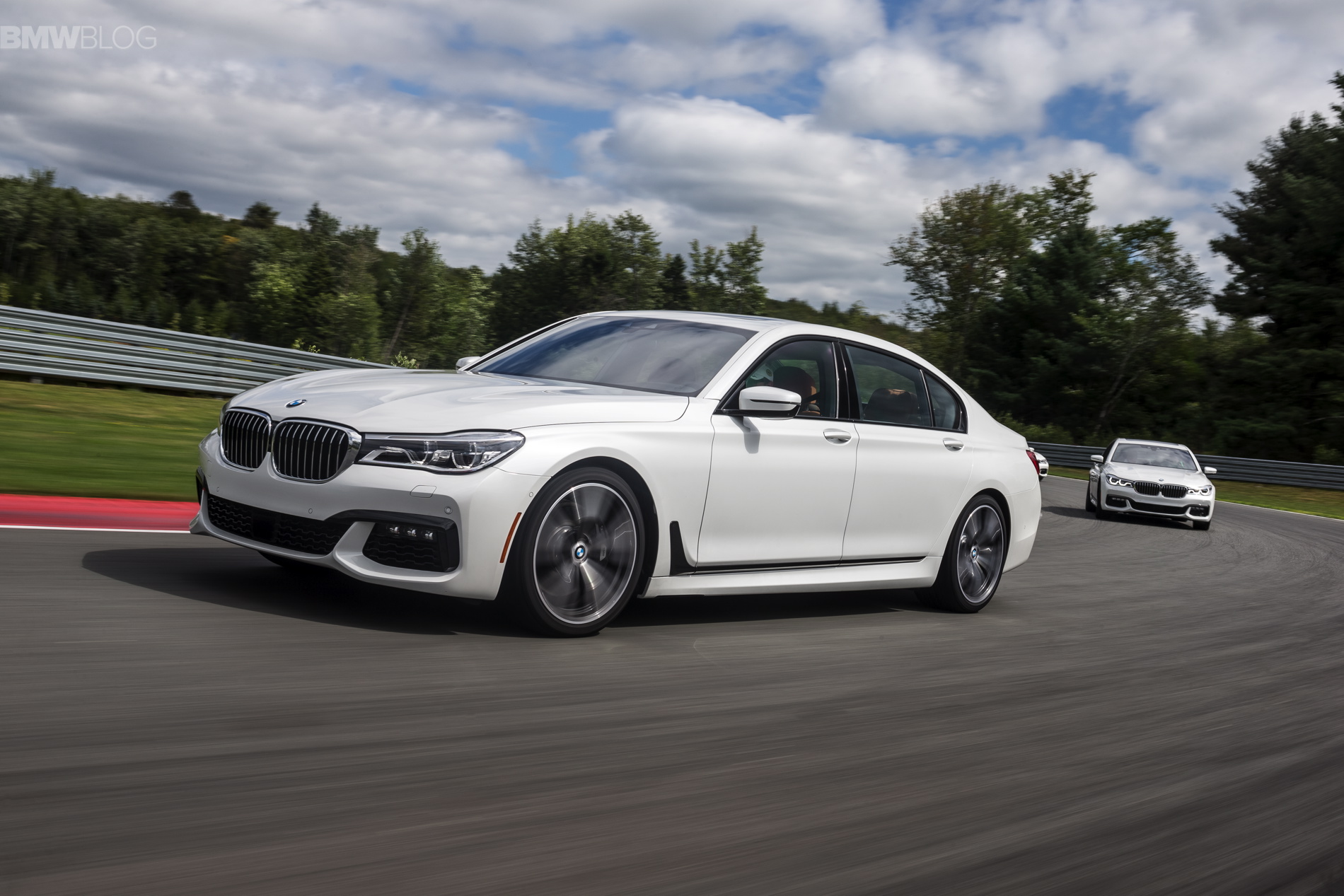 There’s always been much debate among enthusiasts over which car is better, the BMW 7 Series or Mercedes-Benz S-Class. BMW enthusiasts will claim that the 7 Series’ superior driving dynamics make it the better luxury car, while Mercedes fans will claim that the S-Class’ more comfortable ride make it better. For most customers, it likely comes down to taste and each car has its own pros and cons. However, if we’re looking purely at luxury, it’s like the S-Class is the better car. To really determine that, though, Consumer Reports recently put together a test to determine which cars currently on sale have the most comfortable rides.

Consumer Reports put ton of cars through their usually rigorous testing process to see which of them rode the best, the most comfortably. What’s refreshing is that they didn’t just judge the cars on how squishy their rides were, but must have judged for control and composure as well, as there isn’t a single Lexus on this list. And CR didn’t only test six-figure luxury cars, as several affordable cars make the list and they also tested cars like the Chevy Impala and Ford Fusion. So let’s get to the results. We won’t spoil all of the cars on the list, as you should check it out for yourself, but we will tell you where the BMWs placed.

The first BMW on the list is the BMW 7 Series, which came in second place. Aside from the first-place car (which we won’t mention but we’re sure you can guess), the 7 Series has the best ride on the road (both this list and we’re obviously excluding ultra-exclusive cars like Bentley and Rolls Royce). It gets air-suspension as standard equipment and that helps it ride with a wonderful compliance. It’s also well controlled, with little body roll for such a comfortable car and surprising agility. The only complaint is that, at around town speeds, really sharp bumps can be felt through the cabin.

The next BMW on the list is the BMW 5 Series, which comes in seventh place. That’s a pretty far drop and there are a couple of cars on the list that beat it that might surprise you, such as the Lincoln Continental. However, the 5 Series remains a calm and comfortable premium car, with a serene cabin, a lovely interior and impressive tech. It might not be the handler it once was but it’s smooth, comfortable and refined.