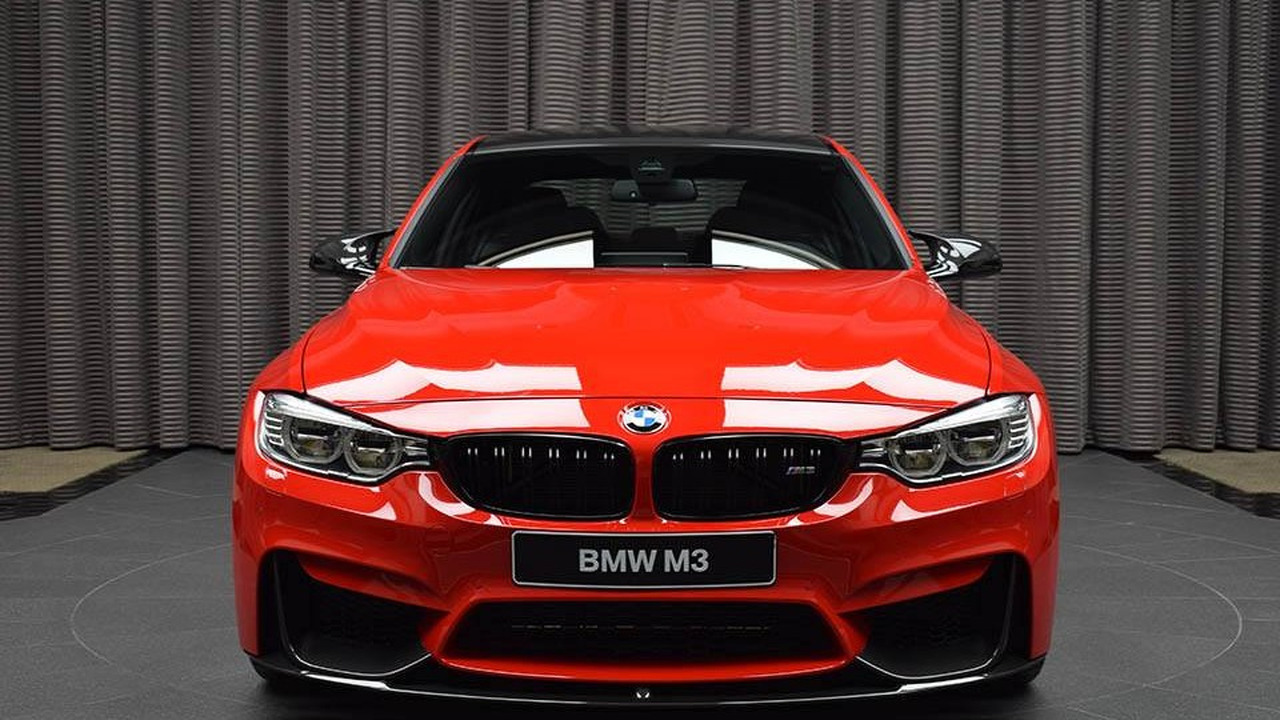 Ever since the Alfa Romeo Giulia Quadrifoglio debuted, it’s been endlessly tested against the BMW M3, it’s main rival. The results have been a bit mixed, with some reviews claiming the Alfa the winner due to its superior driving dynamics and some giving the Bimmer the nod for being the better overall machine. Still, it’s hard not to love both of these cars. However, what happens when they get a bit older, a have a few miles put on them first? Which car holds up better over time and is the better used car buy? WhatCar found out.

Let’s face it, buying performance cars new isn’t a great financial idea. They depreciate so quickly that it’s often better to wait a few years and buy one second hand. What’s interesting is how the value proposition changes on the used market. In the UK, the BMW M3 was more than the Alfa Giulia Quadrifoglio when new (the M3 isn’t on sale anymore). Second hand, though, a comparable M3 is actually a few grand cheaper on average. So which is worth choosing?

According to WhatCar, it’s the Alfa Romeo Giulia Quadrifoglio. It’s the faster, sharper and more engaging car to drive. Its engine is a sweetheart and its steering is light, lively and accurate. It’s also the more comfortable car on the road, especially on rough UK roads. It does have its downfalls, such as a cheap feeling interior and lacking technology. I also fear how its quality will hold up over time, as even when we tested it brand new it had some quality issues. However, if the car was well maintained and in good shape, it’s an excellent used performance machine.

As for the BMW M3, it’s also an excellent buy, especially at a few thousand pounds cheaper. Its performance is almost on par with the Alfa’s and it’s also an extremely fun car to drive. WhatCar’s main issues with the M3 was that you seem to have to really push the M3 for it to feel special and that its suspension is a bit too stiff in everyday driving. Though, its tech and interior build quality are superior to the Italian’s.

Personally, it’s hard not to agree with WhatCar’s assessment if it’s not your money you’re playing with. There are horror stories of Alfa owners having their cars live at dealerships, getting near-constant repairs. While brilliant to drive, I’d honestly be afraid to own one after the warranty was up. I always said, if given a choice of keys for a weekend blast through the canyons, I’d choose the Alfa every time. But to actually own, with my money, I’d go with the BMW M3. So even on the used market I’d choose the Bimmer. But I can understand the temptation to go Italian. Especially at a much lower price than when new.