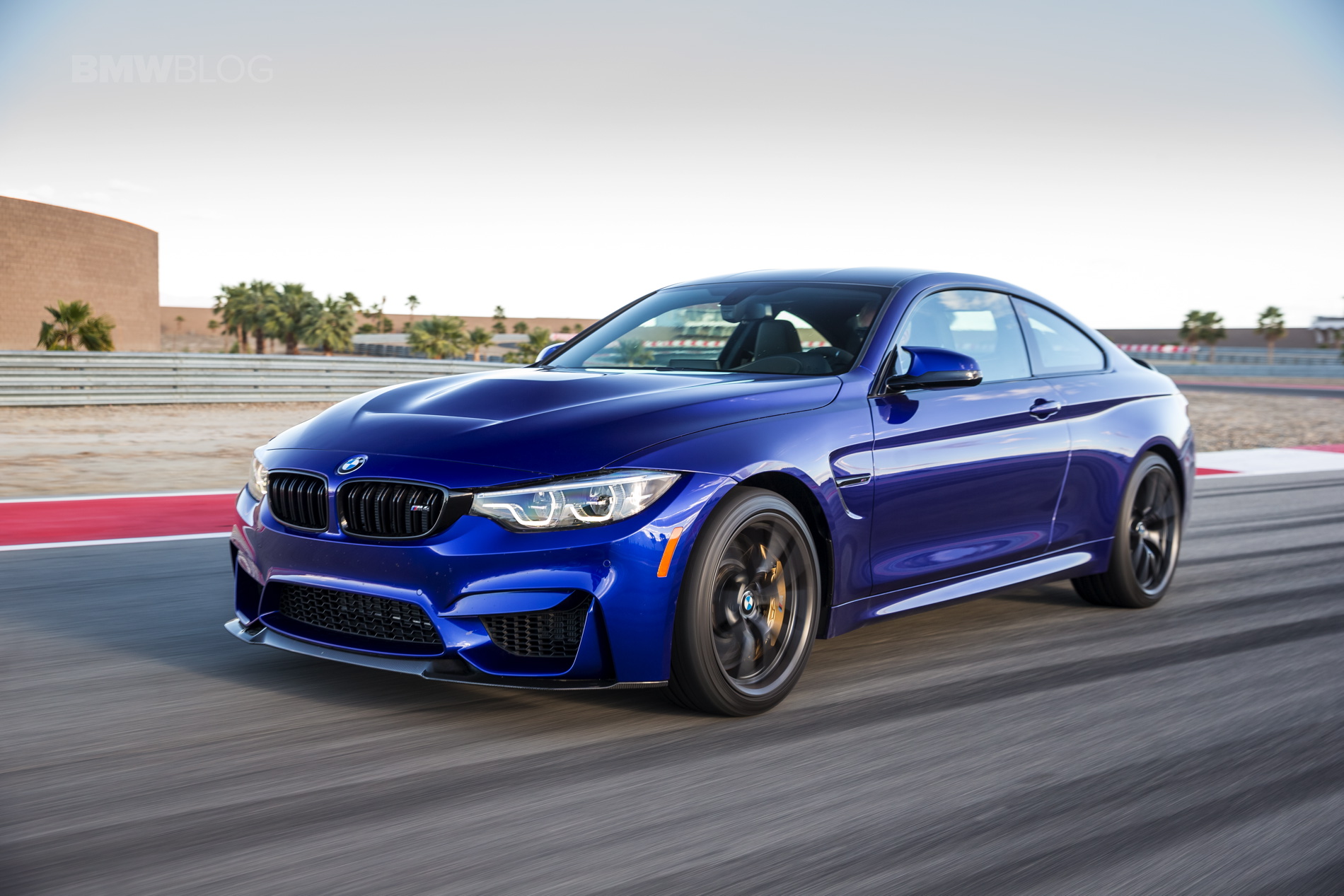 We’ve seen BMW M3/M4 versus Alfa Romeo Giulia Quadrifoglio comparisons before. In fact, we’ve seen a ton of them. Being that the M3 has always been the benchmark for the segment and the Giulia QV is the newcomer, it’s only natural that they’d be almost endlessly compared. In almost all of those comparisons, the Alfa wins due to its superior driving dynamics. But BMW now has a new version of its staple sports cars, the ‘CS’ variants. So can the BMW M4 CS take its crown back from the Alfa? We find out in this new video from Auto Trader.

Okay, so the BMW M4 CS is a coupe and the Alfa Romeo Giulia Quadrifoglio is a sedan. So it would make more sense to compare the Alfa with the M3 CS. But journalists have to do the most with what they’re dealt and we don’t always get the exact cars we ask for. Such is life.

In this video, though, we see all of the reasons why the Alfa Romeo is always so beloved. It all starts with its engine. The 2.9 liter, twin-turbocharged, 505 hp V6 masterpiece is largely developed by Ferrari and it’s a sensational engine. Buttery smooth, endlessly powerful and aurally delightful. It’s a wonderful engine that is flat-out better than the M4’s S55 I6. No two ways about it.

The M4’s twin-turbo 3.0 liter I6 is a great engine, with gobs of power and effortless delivery. However, it lacks the sort of drama that makes the Alfa so endearing. It also feels a bit gutless when compared to the Alfa’s V6, even though it feels downright bonkers in isolation.

But can the BMW M4 CS, the sharpest of all of the M3/M4 models, claw its way back in the corners? Sadly not. Drive the Giulia QV just once and you soon realize why everyone loves it. While its steering is slightly too light for my tastes, there’s a delicacy and accuracy to it that the M4 just can’t match. Not only that but the front end has so much grip, so much bite, that it feels unflappable. Turn the steering wheel and the nose fires to where you pint it, without hesitation, without drama. Just instant change of direction. 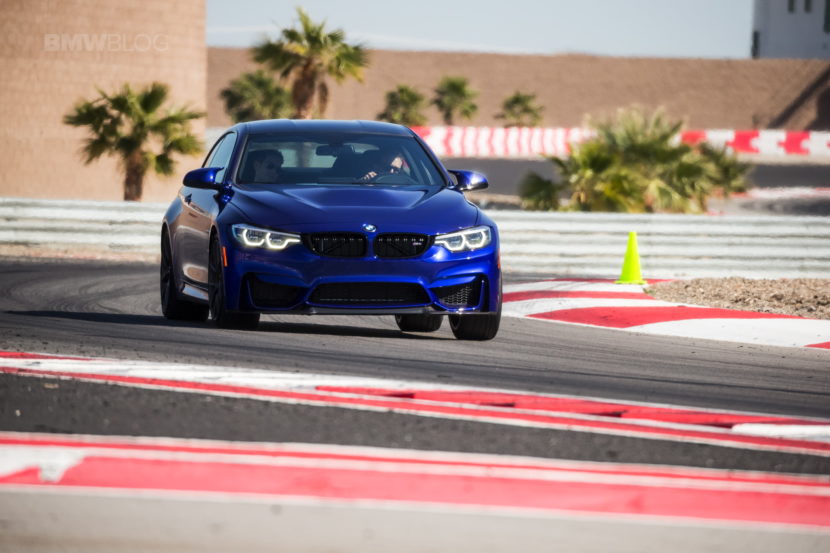 Then there’s the chassis. The BMW M4 does have a superb chassis. It can be playful and tail-happy, or it can be tidy and accurate. If you get it in a slide, you can directly control the slip-angle with your right foot with ease. However, the Alfa is just a notch or two better. Again, there’s a delicacy to it, a balance. It feels light on its feet, willing to change direction and willing to play. The M4’s chassis is fantastic but the Alfa’s chassis is game-changing.

Are there the typical flaws with the Alfa, such as interior build quality and electronic issues? Of course, the Alfa’s cabin tech and quality would be unacceptable in a KIA Rio never mind an $80,000 super sedan. However, none of that matters when you start to drive it.

In this video, Auto Trader’s Chad Lückhoff chooses the Alfa Romeo Giulia Quadrifoglio, even though he knows that the BMW M4 CS is the smarter, safer choice. I can’t say that I’d do anything different, though.